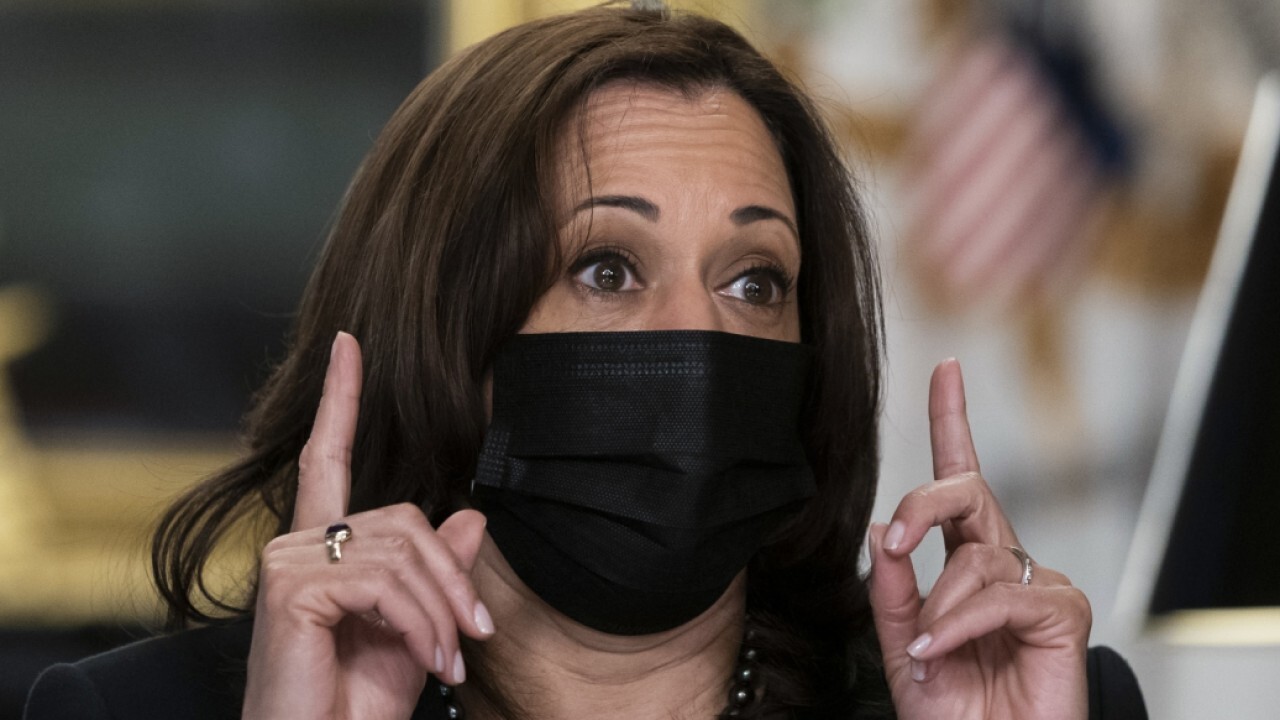 MEXICALI, Mexico—Thousands of migrant families who enter the U.S. illegally every week and request asylum are freely released in border towns. Thousands more are turned back to Mexico.

Which group they fall into is often not a matter of policy—but luck.

President Joe Biden has said the U.S. is sending most migrant families back across the border, but the treatment of parents with children depends on capacity at holding facilities and shelters on any given day. Border Patrol and Immigrations and Customs Enforcement facilities regularly reach their Covid-19 reduced-capacity limits, while Mexican states routinely block the U.S. from returning families when their own shelters are full, the Biden administration has said.

When that happens, the migrant families are typically released in Texas, Arizona or California, after which they often travel elsewhere to stay with relatives or friends. Some are given instructions to check in with immigration authorities soon after they arrive at their destination, which helps the government keep track of them during an asylum process that can take years.

Others are given only a receipt of their arrest and permission to move on into the interior of the country, according to Customs and Border Protection, which oversees the Border Patrol. Those families are asked to contact immigration authorities after they reach their final destination, but aren’t given a report date, CPB said.

Joanna Williams, executive director of the Kino Border Initiative, a binational aid group in Nogales, Ariz., said that which families are being sent back where appears arbitrary. "It doesn’t seem to have rhyme or reason," Ms. Williams said.

A CBP spokesman said decisions about which families are sent back to Mexico or allowed to proceed into the U.S. and apply for asylum were on a "case-by-case basis," based on factors including Covid-19 protocols, holding capacity, Mexican law and migrants’ health situations.

The disparate treatment of migrant families reflects the growing chaos as authorities on both sides of the border try to cope with a more than fourfold increase between October and February in the number of families illegally entering the U.S. More than 53,000 people traveling in families were arrested at the border in March, a person with knowledge of the data said, up from about 4,000 in December.

People surround a car as it arrives carrying food donations at a makeshift camp for migrants seeking asylum in the United States at the border crossing Friday, March 12, 2021, in Tijuana, Mexico. The Biden administration hopes to relieve the strain o

In February, the last month for which official data is available, about 7,900 of nearly 19,000 migrants traveling as families apprehended at the border were returned to Mexico. The remaining 11,000 were released in the U.S.

Most come from the Central American countries where gang violence is high and poverty and hunger have been exacerbated by the pandemic and hurricanes. Some migrants have said they are headed to the U.S. in hopes the Biden administration will be more welcoming than the Trump administration.

Flor Maria Reyes, 23 years old, and her 3-year-old daughter traveled from El Salvador to Mexico last month and crossed the Rio Grande into Texas on a raft. They were arrested, and three days later—before they could request asylum—they were flown to California and sent back to Mexico. A public-health rule implemented under former President Donald Trump during the pandemic last year known as Title 42 allows the government to expel migrants before they ask for asylum.

"They didn’t ask us any questions and we couldn’t tell them anything," Ms. Reyes said in an interview at a border-aid agency, Border Kindness, in Mexicali, across the border from California.

Two weeks later, a family of four from Venezuela crossed the border illegally near Yuma, Ariz.

Nelson, Lissette and their son Daniel, 16, were released to the Casa Alitas Welcome Center, a shelter in Tucson. Their 19-year-old son was treated as a single adult and was taken to an immigration-detention center in central Arizona.

The family members said they decided to make the trip now in part because they believed they would be allowed to seek asylum under the Biden administration. They plan to formally ask the U.S. government for protection once they settle in Miami.

"President Biden said they don’t separate families," Lissette said, as she fought back tears describing her worry for her jailed son.

CBP has said the agency doesn’t comment on specific cases.

Mr. Biden has said his administration was working with Mexican officials to increase the number of families sent back across the border amid the pandemic. "We’re sending back the most of the families that are coming. We’re trying to work out now, with Mexico, their willingness to take more of those families back," he said at a press conference last month.

Border agents say they often have no choice but to quickly release families into the U.S. when American detention facilities are overcrowded with families and unaccompanied children and Mexican shelters are also at capacity. A Mexican law passed last year requires that returned migrant families be housed in humanitarian shelters, and when those shelters are full, Mexican authorities routinely block returns.

Single adults, who made up a little over two-thirds of the nearly 100,000 migrants arrested at the border in February, are typically turned back to Mexico within hours of their arrest.

The release of migrant families is straining some border communities.

Last month, the mayor of Gila Bend, Ariz., a town of "1,917 friendly people and five old cars" according to a welcome sign, declared a state of emergency after more than a dozen migrants were dropped off by border agents at a park.

"We have nothing here, we have no transportation, we don’t have a shelter" or migrant aid groups," said Mayor Chris Riggs. "People want to help, but…it’s taxing our resources too much."

With no other options available, Mr. Riggs said he, his wife and two volunteers borrowed a pair of vans and drove the stranded families to a shelter in Phoenix.