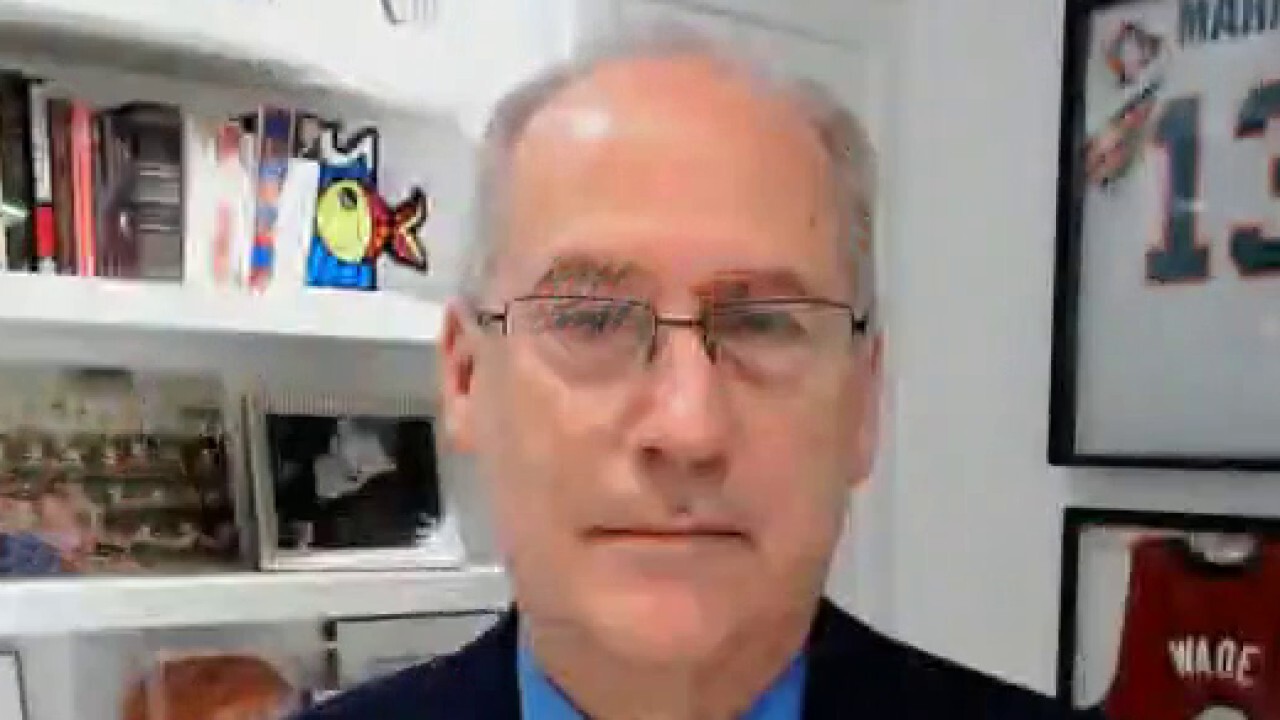 Miami Beach Mayor Dan Gelber explained on Tuesday that the city declared a state of emergency to try to get the horde of spring breakers who have flooded the area under control because “we can’t allow disorder.”

Gelber told “Mornings with Maria” on Tuesday that at night the small entertainment district in the area turned into what felt like a “rock concert” with a lot of people crowded together causing a “dangerous” situation.

“We've arrested an enormous amount of people,” he noted, adding that “we have to do it because we simply can’t allow things to careen out of control.”

The spring break arrest total in Miami Beach has now surpassed 1,000 and there has been dozens of gun seizures following days of unrest, with many people coming from out of state "to engage in lawlessness and an ‘anything goes’ party attitude," officials said.

The updated figures come as officials also voted to extend curfews and closures at the popular tourist destination through April 12, despite some residents reportedly complaining of having to wait in traffic jams of up to four hours after police closed bridges in hopes of preventing the unruly crowds from gathering.

He went on to say that the smaller group, which he described as not the typical spring break crowd, “is creating lots of problems and when you have thousands of people altogether and there’s a group that wants to really create problems, it can create a lot of concern so we have 8:00 p.m. curfew Thursday through Monday and we closed our causeways after 10 p.m. coming into our island city to local traffic only and hotel guests to try to reduce the volume of people coming here and really make sure we have order.” 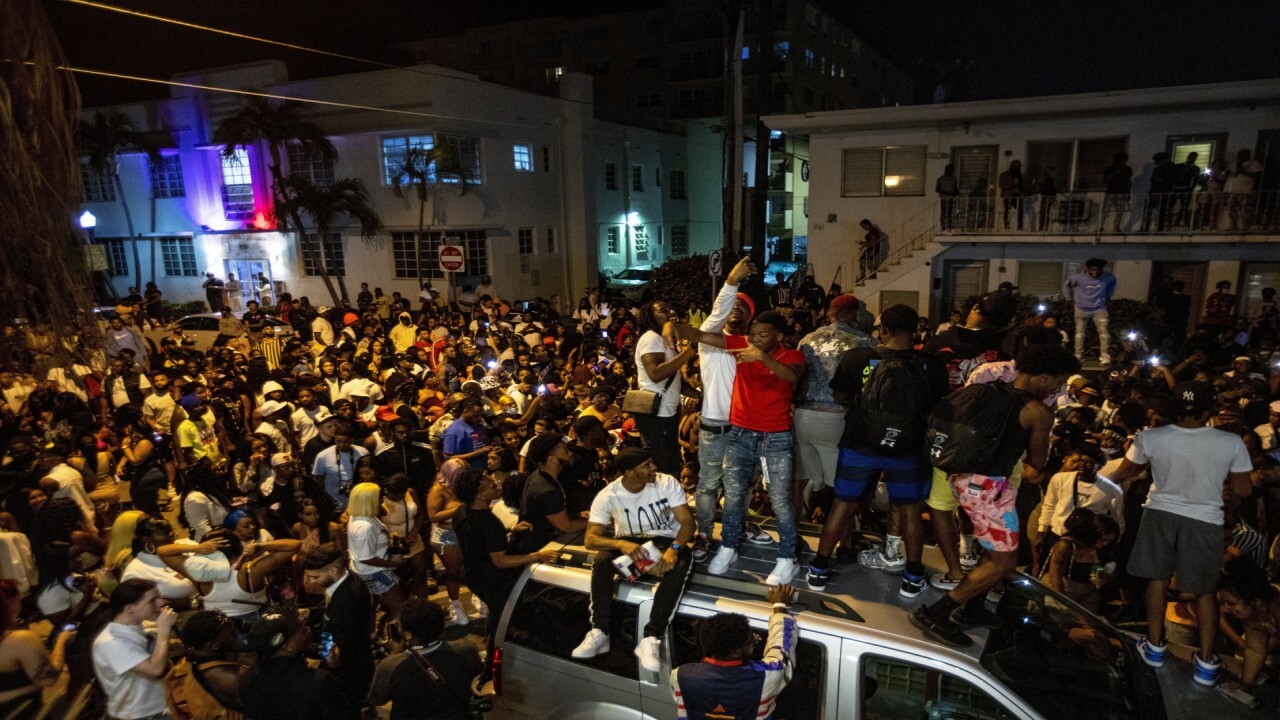 Gelber pointed out that officers on the causeways have license plate readers, which only pick up somebody with an outstanding warrant “so these are folks who might have problems already and they’re coming in armed so we don’t want them there.”

He noted that in the “constrained area” of Miami Beach there has been “gunplay” and open brawls.

“During the day it’s actually enjoyable as always,” Gelber noted, pointing out the seven-and-a-half miles of great beaches, hotels and outdoor dining at restaurants.

“Everything is okay, but at night it took a different turn, especially in the small entertainment district where everybody was crowded together,” he continued. “It felt a lot like if you were in a stadium, a rock concert and everybody was close together, but it went for blocks and blocks.”

He then explained that “it’s like a tinder” and “when something happens and people go racing around and it just becomes dangerous.”

Gelber then stressed that arrests are necessary because “we can’t allow disorder and we have to let people know we’re a safe city.”

He also pointed out that Miami Beach is “not in the clear” when it comes to the coronavirus pandemic.

“We have about 1,000 infections a day in just Miami-Dade County, 50 to100 people check into the hospital every day in our county and anywhere from a few to dozens will die every day in our country,” Gelber said. “A week or two ago we had one day where the Department of Health reported 52 deaths in a single day and that was just a week or so ago.”

Gelber said he thinks Miami Beach residents have been “pretty compliant” as it pertains to safety precautions during the pandemic.

“But, of course, most of the people here are not my residents, they are people coming from other areas and going back to other areas and that’s, I think, the concern,” he continued.