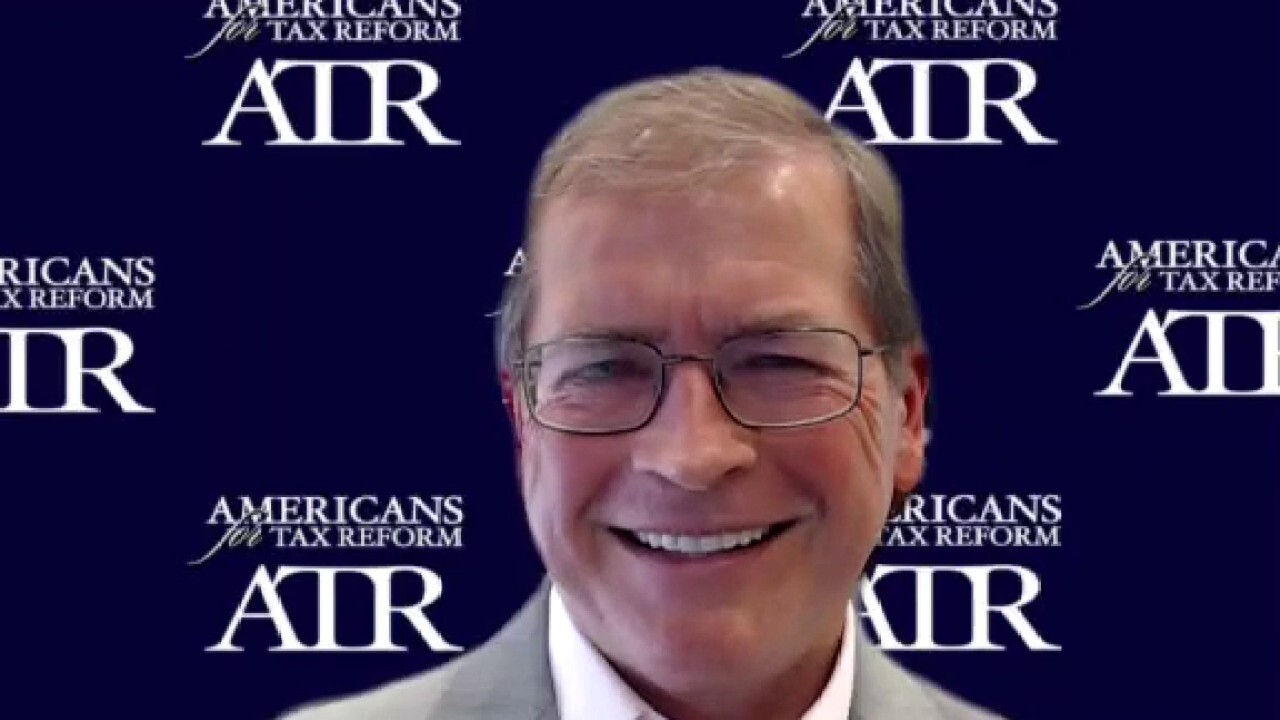 Sen. Mitch McConnell, the Senate minority leader, called on President Biden to use his office to pressure Democrat leaders to de-link the bipartisan infrastructure deal and a much larger spending bill.

A bipartisan group of senators came up with a bill that invests nearly $1 trillion in the country’s infrastructure. There is a second bill that would advance under reconciliation, which is a special rule that allows for passage with solely majority Democrats’ votes.

That bill comes with a price tag that is swelling to as much as $6 trillion. House Speaker Nancy Pelosi said her chamber would not take up the bipartisan bill until the Senate first acted on the larger Democrat-backed bill.

Biden reiterated Saturday that he was not conditioning one on the other.

McConnell said Biden was right to separate the proposals, but he is now calling on Biden to "engage" Pelosi and Sen. Chuck Schumer, the Senate majority leader, to make sure they follow his lead. 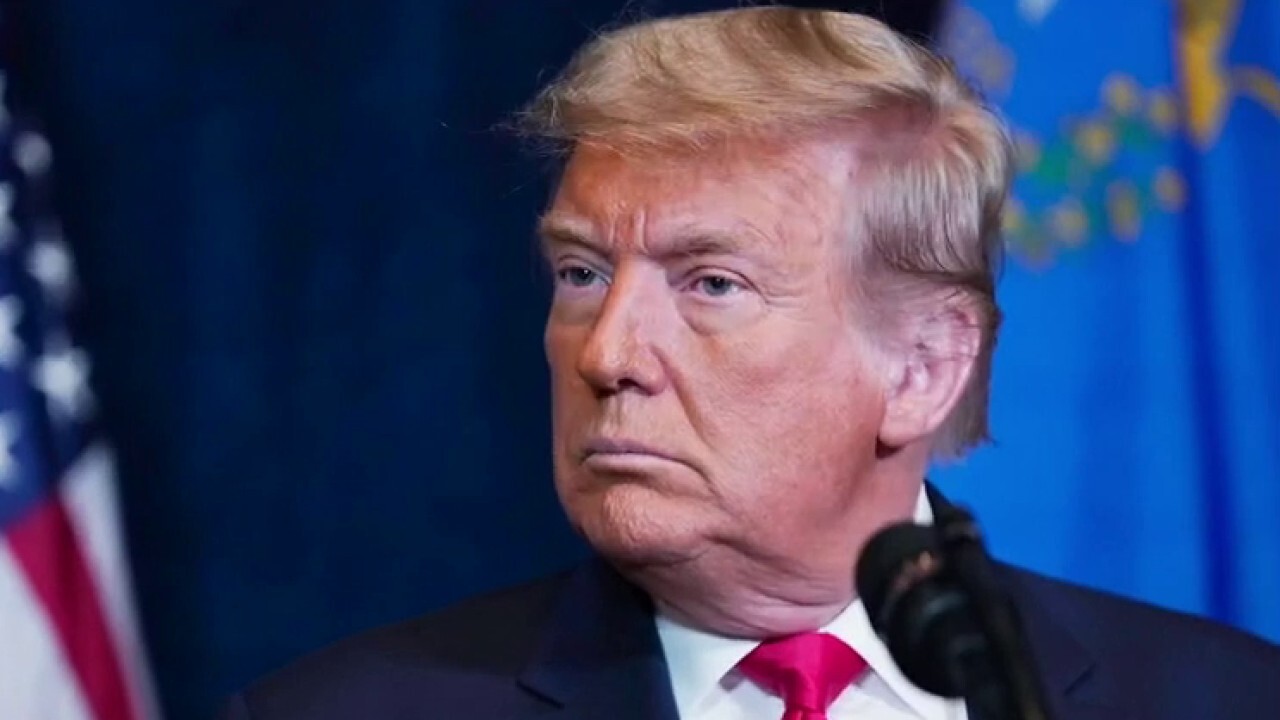 "Unless Leader Schumer and Speaker Pelosi walk-back their threats that they will refuse to send the president a bipartisan infrastructure bill unless they also separately pass trillions of dollars for unrelated tax hikes, wasteful spending, and Green New Deal socialism, then President Biden’s walk-back of his veto threat would be a hollow gesture," McConnell said.

Biden wrote an op-ed on Yahoo! News and called the infrastructure bill a "crucial step in building our clean energy future." He admitted that he did not get everything he wanted with the infrastructure deal but he intends to pass initiatives in the reconciliation bill.

Sen. Bernie Sanders, I-Vt., said that he will not support the infrastructure bill without the reconciliation.

"Let me be clear: There will not be a bipartisan infrastructure deal without a reconciliation bill that substantially improves the lives of working families and combats the existential threat of climate change. No reconciliation bill, no deal. We need transformative change NOW," he tweeted.