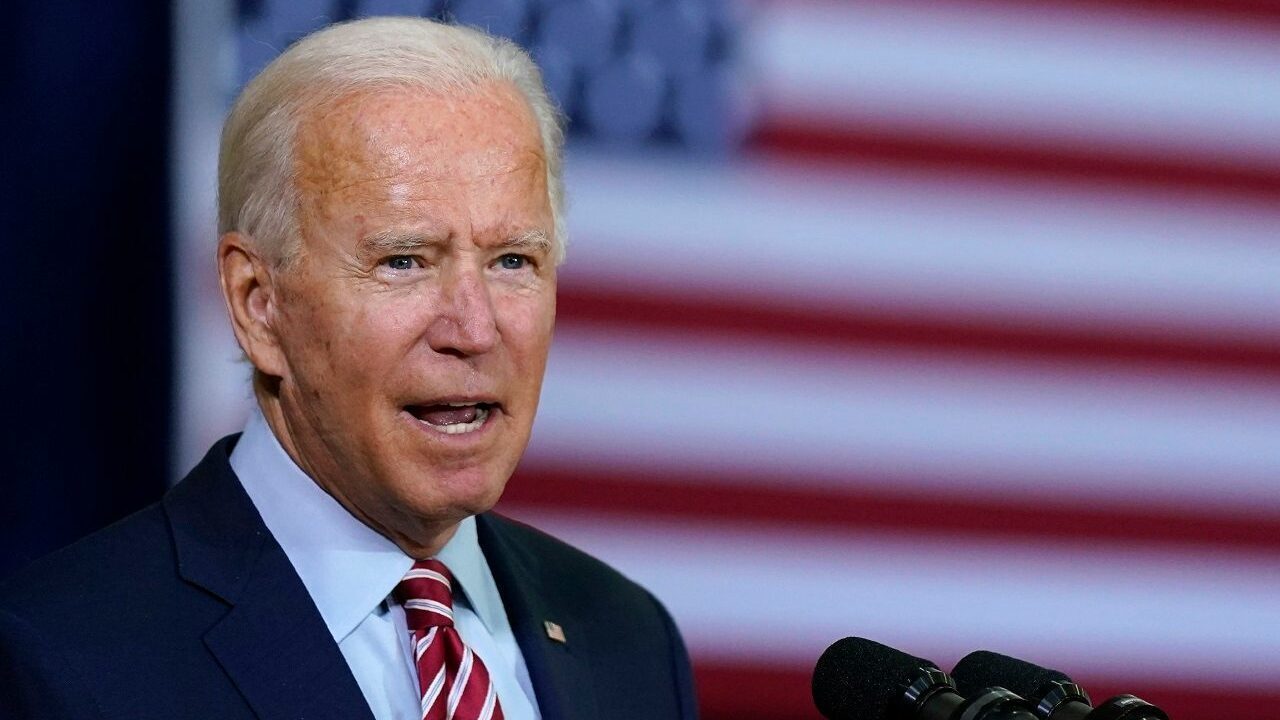 Senate Minority Leader Mitch McConnell, R-Ky., said that he will not attend the bipartisan infrastructure bill signing ceremony on Monday despite supporting the legislation.

Republicans such as McConnell who helped push the legislation over the top have since faced criticism from within their party, including from former President Donald Trump.

"Very sad that the RINOs in the House and Senate gave Biden and Democrats a victory on the ‘Non-Infrastructure" Bill,’ said Trump in a statement on Sunday. "All Republicans who voted for Democrat longevity should be ashamed of themselves, in particular Mitch McConnell, for granting a two month stay which allowed the Democrats time to work things out at our Country's, and the Republican Party's, expense!"

McConnell insisted he had other things to do than attend the signing ceremony, though he said he was glad the bill passed.

"No, I’ve got other things I’ve got to do than go to the signing ceremony, but this bill was basically written in the Senate by a bipartisan group of Republicans and Democrats — all the House did last week was simply take up the Senate bill and pass it," McConnell said during an interview with NewsRadio WHAS Thursday. "This bill was crafted in the Senate. Nineteen Republicans voted for it. I was one of them. I think it was good for the country, and I’m glad it passed."

President Biden plans to sign the $1.2 trillion infrastructure bill into law Monday in a ceremony at the White House, where he will be joined a bipartisan group of lawmakers.

"Vice President Harris and I look forward to having a formal signing ceremony for this bipartisan infrastructure soon," Biden said Saturday.

"I’m not doing it this weekend," he added, "because I want people who worked so hard to get this done, Democrats and Republicans, to be here when we sign it."

The bill passed with the support of 19 Republican Senators, including McConnell, in August. But it faced a challenging road in the House, where only 13 Republicans backed it and some progressive Democrats refused to vote to support the measure unless it was voted on at the same time as the social spending bill.

The bill ultimately passed the House last week in a 228-206 vote, with six Democrats voting against it.