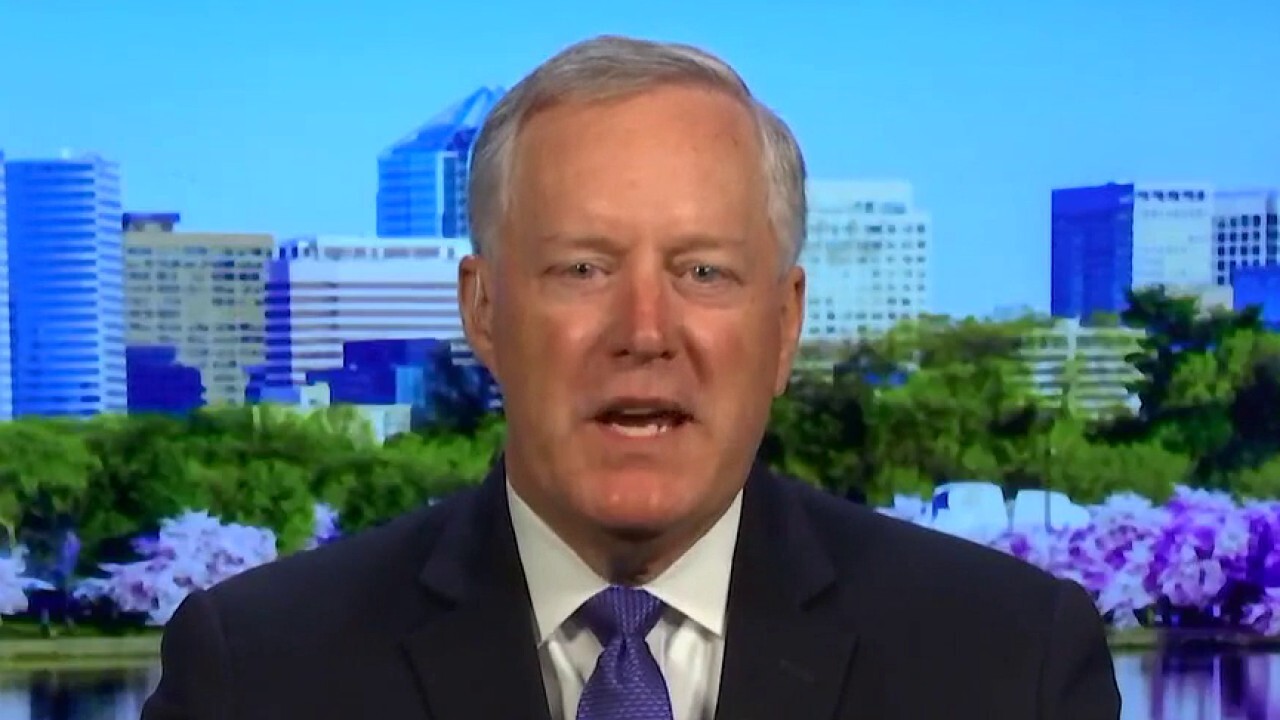 MARK MEADOWS: When I was a member of Congress, as you know, we use the leverage of a small caucus to make sure that we kept fiscal restraint and fiscal accountability there. I don't see it working the other way.

I can tell you a lot of those negotiations happening just two blocks from where I am right now will fall apart, and they need to fall apart. We do not need additional federal spending. We don't need $3.5 trillion, we don't even need $1 trillion of the way that they're going to try to spend it because it will not hit the economy. It's up in the big cities.

So if you're a rural senator like Manchin and Sinema, that money actually won't get to the roads and infrastructure that we're talking about. 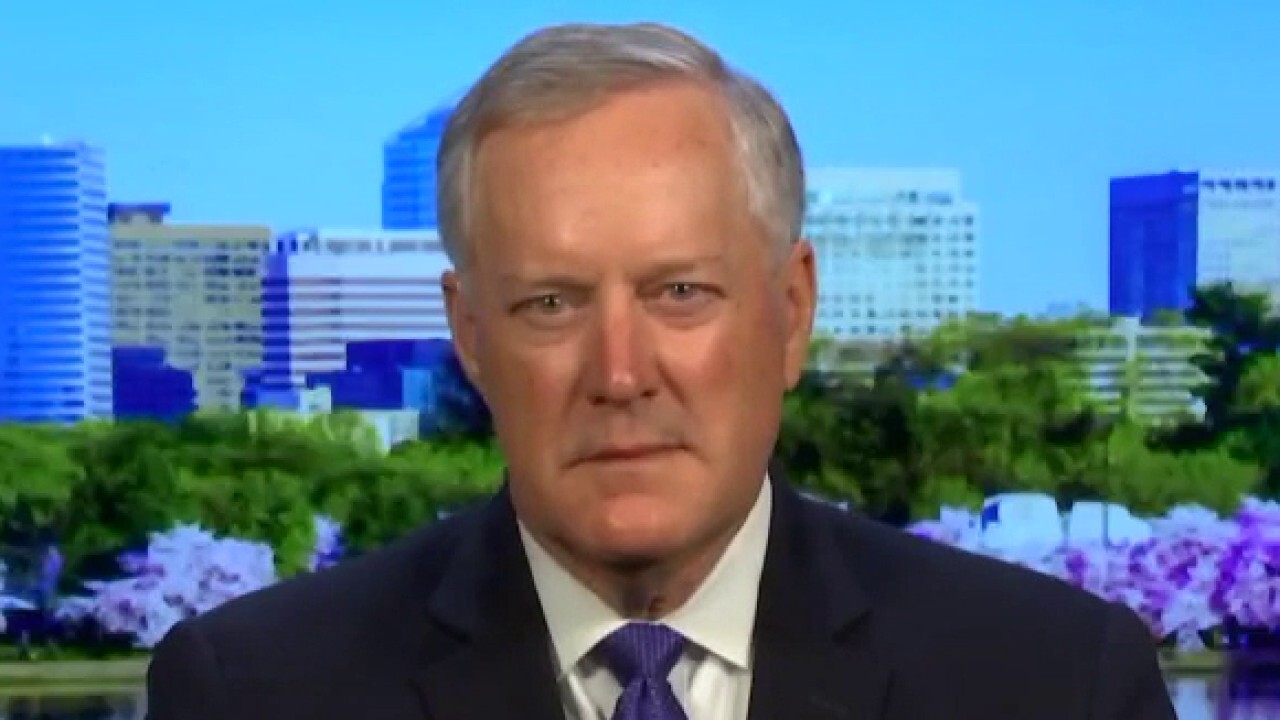