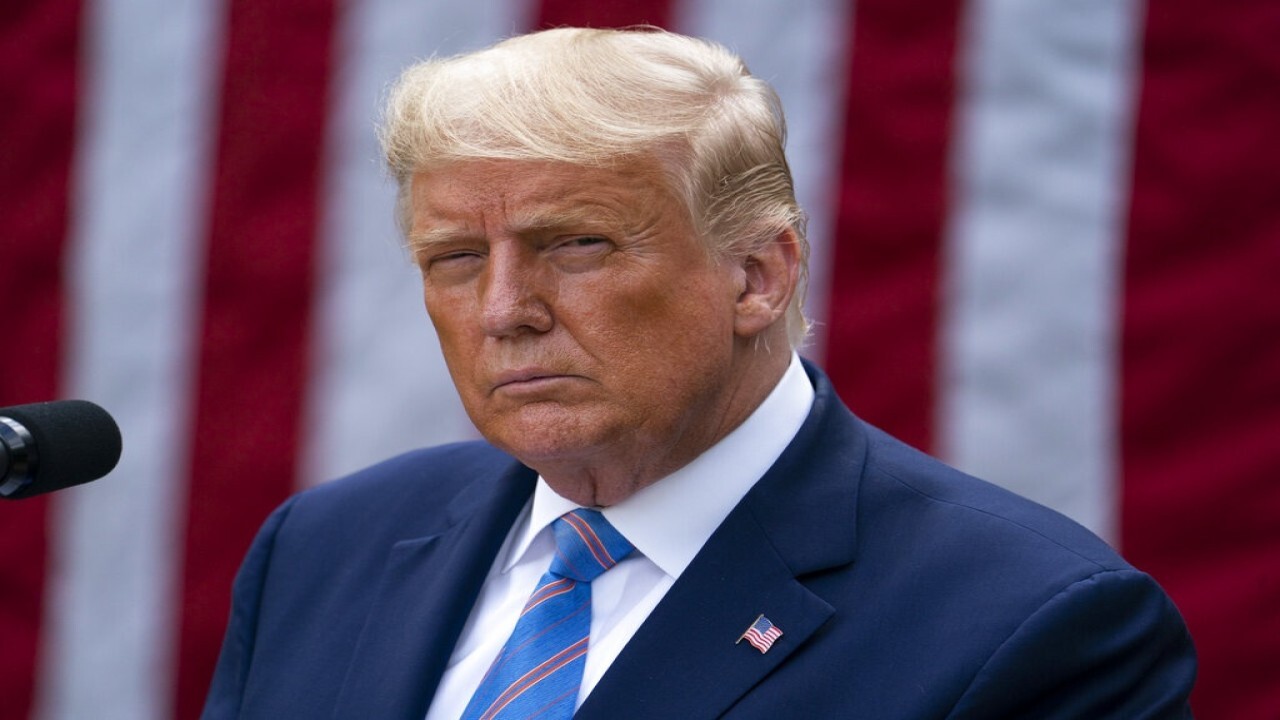 Sen. Joe Manchin, D-W.Va., on Tuesday committed to bipartisan work on a COVID-19 relief package as Democrats and Republicans disagree over what to include in legislation and how it should be passed.

Manchin, who is considered a key swing vote in the chamber where the partisan balance hangs at an even 50-50, promised that Republicans would have input in passing additional relief legislation.

Earlier in the day, Manchin said he would vote to move forward with a budget resolution brought forward by Sen. Chuck Schumer, D-N.Y., allowing senators to draft parts of a reconciliation bill that could theoretically pass without any Republican support – so long as all Democrats sign on.

Manchin stopped short of directly telling Baier he would not approve legislation through budget reconciliation. He has not committed to signing onto any drafted legislation, which would presumably require his vote. He said he made fellow Democrats aware that he planned to advance relief in a bipartisan way.

One of the major differences in the relief packages is the value of potential economic impact payments. Democrats are seeking $1,400 payments, while Republicans are proposing $1,000 payments that would be targeted to low-income households.

Both sides agree on funding for the nationwide vaccination effort and for small businesses.

But Manchin also cast doubt on whether Democrats would be able to raise the federal minimum wage to $15 per hour through the budget reconciliation process, which must deal with tax, spending and debt limit legislation.

Biden hosted a meeting with moderate Republicans on Monday night, who said they were able to detail their $600 billion counter proposal to his $1.9 trillion plan.

Manchin and Republicans all said they were encouraged by Biden’s decision to invite the group for discussions.

The White House said after the meeting, however, that Biden was not prepared to compromise on a package that “fails to meet the moment.”

Another big sticking point between both sides is funding for state and local governments. Republicans proposed no money towards that effort, while Biden proposed $350 billion. Manchin said the latter figure was “extremely high.”

The West Virginia Democrat said there is a lot of money that has already “gone out the door,” which is a key argument among Republicans who are wary of the ballooning budget deficit.