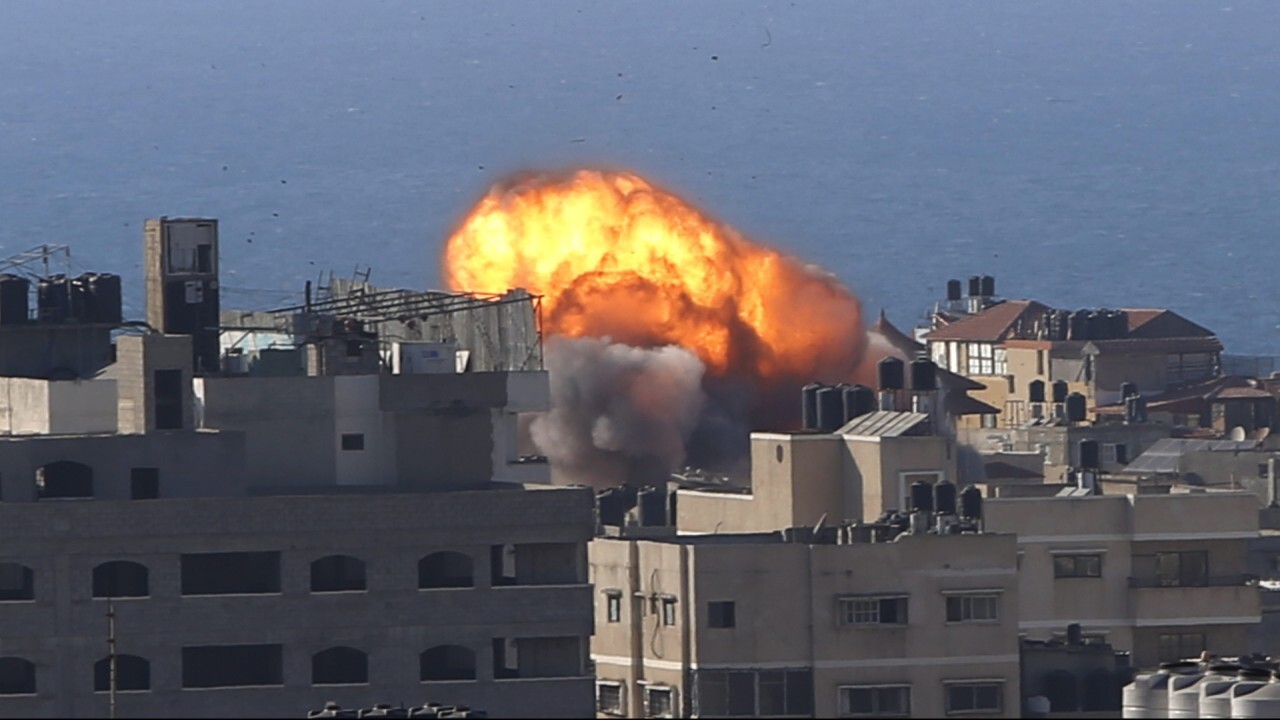 Joe Lieberman on how US has responded to Israel-Gaza conflict

Former Sen. Joe Lieberman on how President Biden, ‘The Squad’ and Sen. Bernie Sanders have approached the Gaza conflict.

Former Sen. Joe Lieberman slammed Sen. Bernie Sanders and members of "The Squad," for calling to block American weapon sales to Israel amid the Gaza conflict on FOX Business’ "Mornings with Maria."

JOE LIEBERMAN: We're not all on the same page. I would say that the ones who are furthest off the page, which is the page of fairness and American values and interests, are Senator Sanders and members of ‘The Squad.’ They seem to be unable to distinguish between Hamas -- a group that has been put on the foreign terrorist list by the U.S. State Department and an enemy of the United States and our ally, Israel -- and on the other side, Israel, one of our closest allies in the world and a democratic country. To jump on Israel, to threaten removal of arms sales to Israel in this kind of conflict is just outrageously unfair.

I think Hamas failed [to get back at their enemies] thanks to a very strong response from Israel, the effectiveness of the U.S. Israeli Iron Dome ballistic missile system. And I think the quiet and effective diplomacy of President Biden, who was not drawn in by the left of the Democratic Party to essentially take a stand against Israel. This was Hamas’ and Iran’s fault, not Israel's.