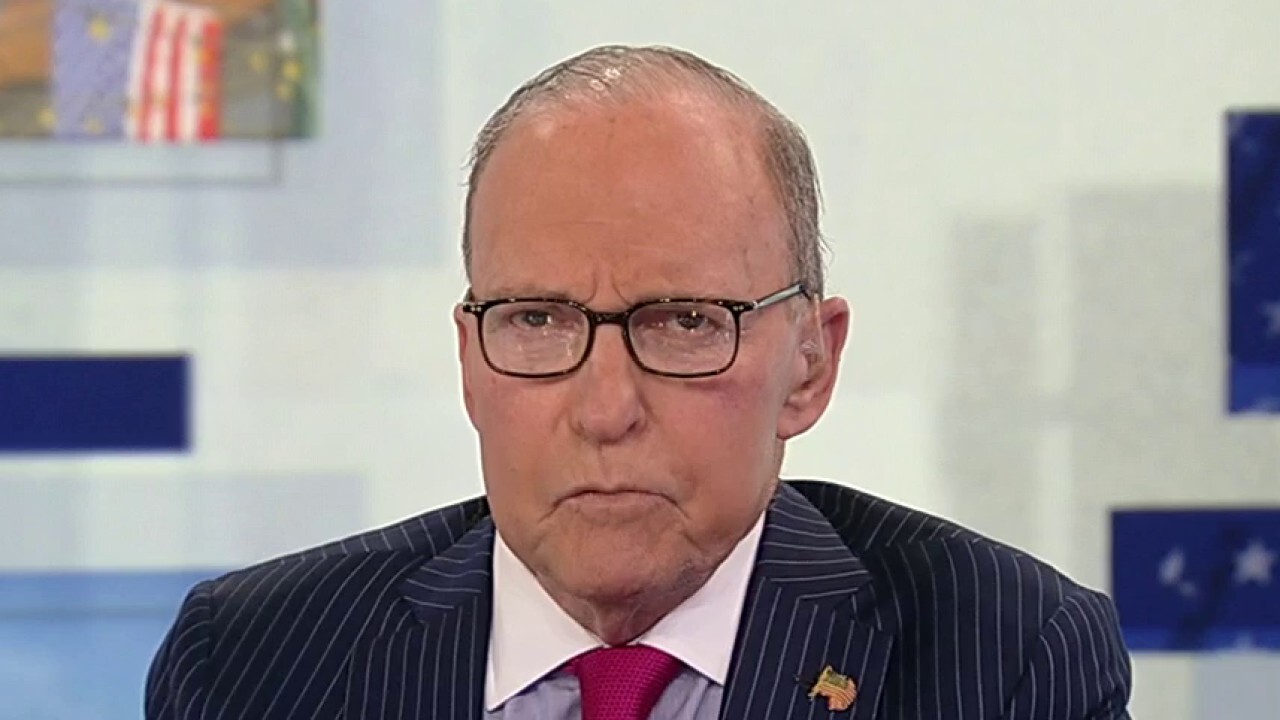 Kudlow: Some on the left have tried to destroy America's great institutions

"Kudlow" host Larry Kudlow Monday said the left is trying to destroy America's great institutions, from packing the Supreme Court to defunding the police and ending the filibuster.

LARRY KUDLOW: Crazy people on the far left have consistently tried to undermine and destroy America’s great institutions. The worst of that lot, surely the left-wing media which trumpets the crazy lefties, and all their crazy opinions. Does it all the time.

Personally, I think Americans really still love the U.S. military and our police force no matter what the crazies say. But between critical race theory, cancel culture, systemic racism, and the end of history, the left is trying to do great damage to our institutions, including, by the way, intimidating juries when it comes to police trials.

Now, there’s another one. When the term systemic racism came into play last year, the most important thing the radicals were really saying is the systemic part. I know there’s some bad apples out there with regard to racism. I understand that. But, as Sen. Tim Scott told us last week or ten days ago, America is not a racist country. And he is right. But those folks on the far-left who insist that America is a bad place are trying to tear down our system. That’s why they talk about systemic racism.

And they’ll do anything. Like packing the Supreme Court, intimidating juries, ending the filibuster, defunding the police, etc. etc. Because what they really want to do is transform this country from the greatest and most prosperous democracy in the history of history into some kind of socialist command and control autocratic country that would presumably support their left-wind ideological whims.