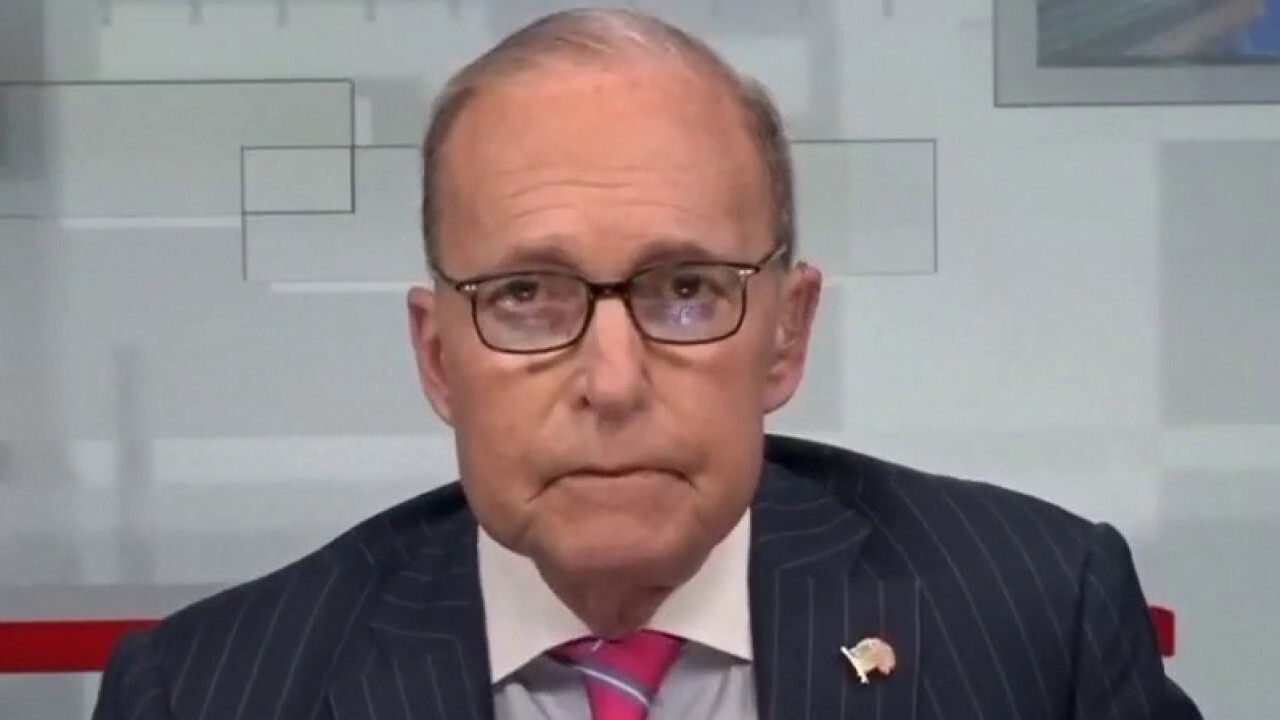 'Kudlow' host says 'be careful what you wish for' when it comes to corporate taxes.

LARRY KUDLOW: These Biden tax hikes, if legislated and implemented, would do great damage to the economy at home and to our competitiveness overseas. And again - I want to note that if the corporate rate goes to 28%, plus 3.5% state tax rates, then the U.S. will have the highest corporate tax rates amongst all the industrial countries. This is where we were in the pre-Trump days.

Now, because these foreign countries have been cutting their corporate tax rates - neither the 28% or 25% rate being floated in Washington would help our competitiveness. Twenty-five percent just doesn't do it. When combined with state rates, that would put us barely in the middle of the pack.

Let me just pause here, this is not about political bargaining. This is about an analysis. And the analysis is very simple. We have to look at what our competitors are charging for corporate income tax rates.

Under former president trump's 2017 tax cuts, the U.S. had the lowest rates of the industrial countries…and that includes state and federal. And of course, that’s why inversions have dried up. People don’t want to leave capitol outside the United States

But also remember this - the 21 percent global minimum tax being proposed by treasury secretary Janet Yellen would be a disaster. What Biden and Yellen are doing, they’re rating the tax rate and broadening the tax base. That is 0 for 2. What Mr. Trump did is to lower the tax rate and then broaden the base to help pay for it.

Deductions were pulled in return for lower rates. That’s sound policy for businesses and individuals. That’s pro-growth tax reform. That’s supply-side tax reform. We have to stay with that. You can’t start chopping away on the base and then raising tax rates. [under] the Biden-Yellen plan jobs and businesses will suffer.