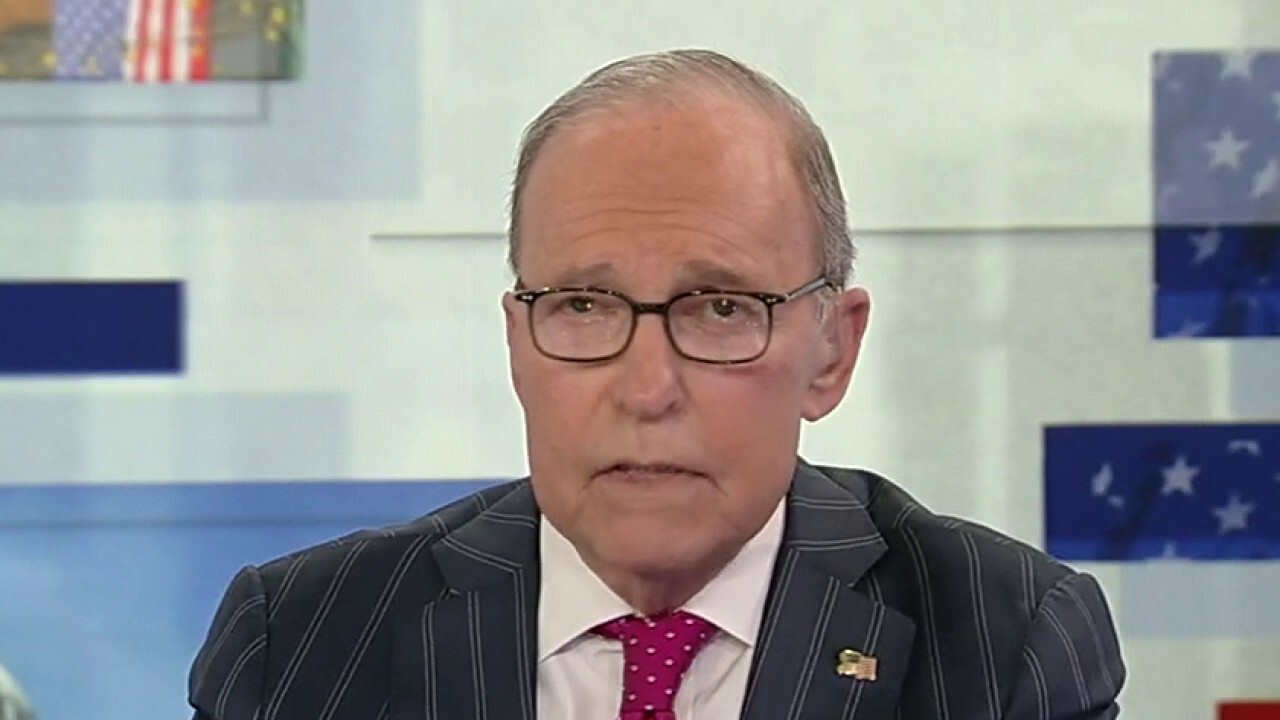 Kudlow says 'good luck with that' to Biden's tax plan

LARRY KUDLOW: President Biden has proposed the highest capital-gains tax probably in history, not quite sure about that but I do know it is the highest in the past 50 years plus. 43.4%, added with the corporate tax that gets you to over 50%, well over 50%, then, of course, state cap-gains will get you close to 60%.

The combination of jacking up taxes on companies and their profits and their gains, or anytime you sell a small business, you pay capital gains, or sell a farm, or a ranch.

By the way, Team Biden may eliminate the stepped-up basis for capital gains around the death tax, meaning heirs would have to sell assets immediately. That is a plan the Penn-Wharton School claims would raise $113 billion.

With respect, I have my doubts. I think it is terrible policy. So okay, we’re pouring taxes on taxes. We’re attacking investment which is the key to blue-collar middle-class living standards and incomes. They’re being attacked. An attack on our competitiveness in the global race for capital, [Biden's] policies will surely throw a wet blanket on our booming economy. Now, there’s more.

Today, comes word that it isn’t enough. Team Biden wants a cool $80 billion to beef up IRS audits of high earners. So I will quote from this morning’s "New York Times," my friend Jim Tankerly, Alan Rapaport, and I quote, the administration will portray the efforts coupled with new taxes proposing on the corporations and the rich a way to level the tax playing field between typical American workers and high earners.

The $80 billion in the proposed funding by the way would be an increase of 2/3 over the agency’s entire funding levels for the last decade.

Good luck with that, Mr. President. From time immemorial folks, presidents searching high and low for revenues to fund their overspending love to get more IRS agents out there to run around the country to harass taxpayers. This time $80 billion is a really big number. Incidentally, one former IRS commissioner said 25 would be sufficient. I don’t know if any of it is useful.

Here is the last laugh. Team Biden this, is so wonderful, expects to raise $780 billion in new tax revenues.

Now, I’ve seen this movie before. Believe me, folks, they’re not going to get half of that. They might not even get a third of that. It has been tried many times and utterly failed.