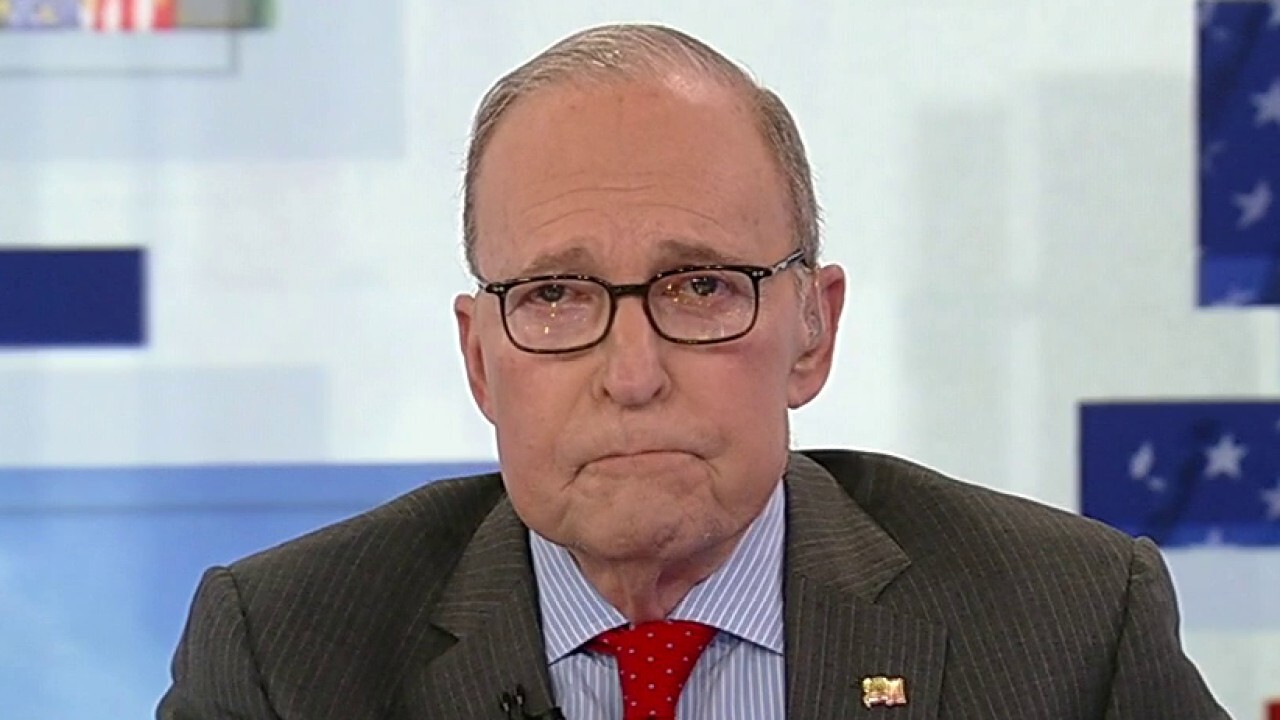 'Kudlow' host Larry Kudlow Wednesday warned that policymakers should be "careful what they wish for" when it comes to infrastructure, suggesting that President Biden's massive bill will "re-build and re-inflate the swamp into a quagmire of central planning."

LARRY KUDLOW: Folks, as I’ve said before, be careful what you wish for. Everyone thinks they love infrastructure: repairing bridges, roads, tunnels, schools, building out broadband, even investing in new technologies like AI and space and ultra-micro processing and so forth and so on. But, I don’t think the infrastructure crowd really bargained for President Biden’s massive expansion of federal government planning to rule over the economy.

President Trump talked about draining the swamp. But President Biden wants to re-build and re-inflate the swamp into a quagmire of central planning. Mr. Biden is dreaming of LBJ’s Great Society and FDR’s New Deal. I’m dreaming of Tax Cuts by Harding, Coolidge and Mellon, which followed the catastrophic Spanish Flu of 1918. I dream of supply-side tax cuts sponsored by JFK and Ronald Reagan and Donald Trump. I dream of deregulation, which rips tens of thousands of pages out of the federal register. So as you can see, we have competing visions here.