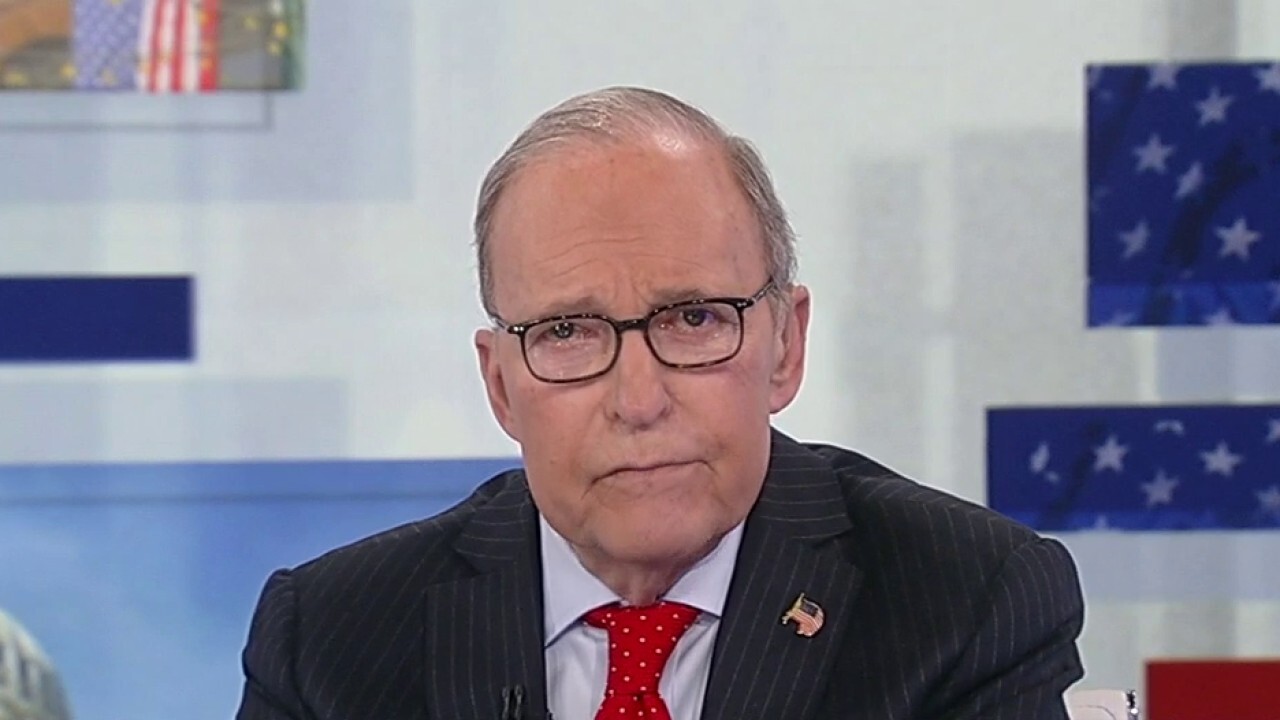 And today we learned a whole lot, a whole bunch of left senators, way left senators, pushing continued automatic extensions of both direct stimulus checks and unemployment insurance. You know, more unemployment insurance gets you more unemployment. We’re looking at a universal basic income plan before this is all said and done. And, the chances of a bipartisan approach are very low. Democratic leaders have already said they’re going to push for 51 vote reconciliation. So, between the 3-4 trillion dollar price tag, and end to fossil fuels, the biggest tax hike since 1942, along with a gigantic expansion of the welfare state, this is really a pivotal transformational bill.