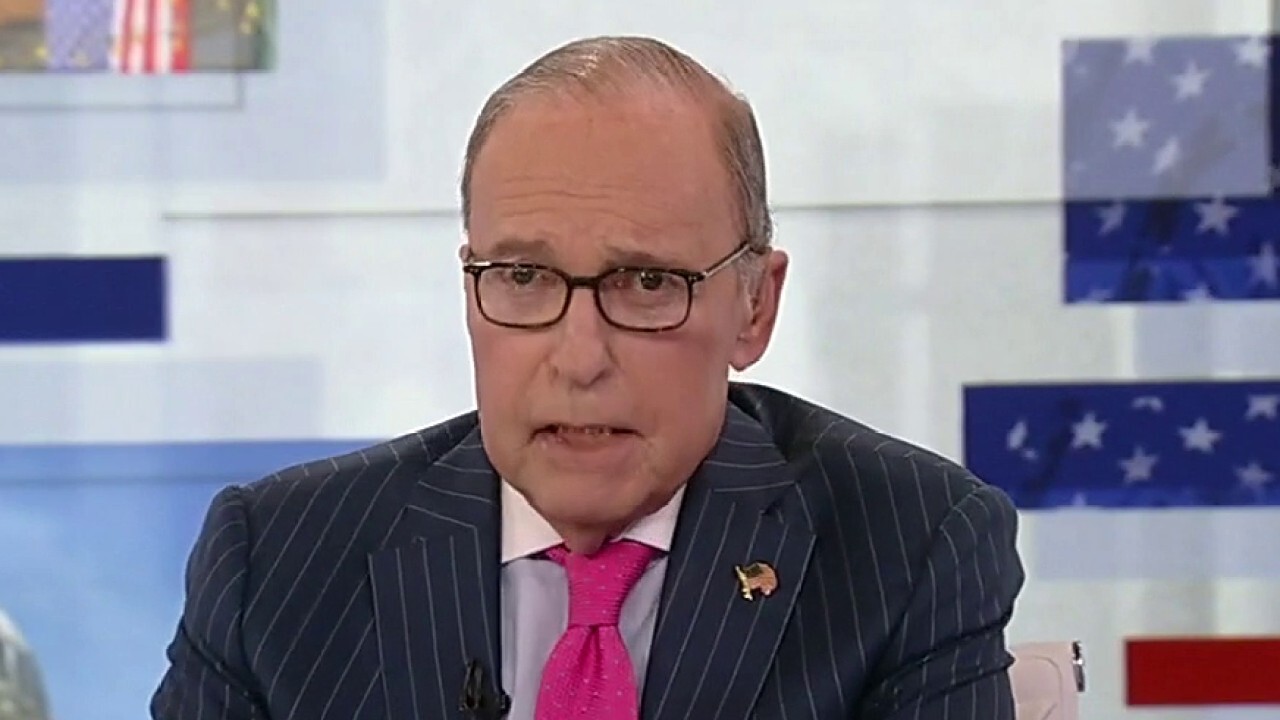 LARRY KUDLOW: The infrastructure bill that was strongly touted by President Biden...is really a Trojan horse for the Green New Deal, and it's likely a second Trojan horse for large tax hikes on large and small businesses, successful earners, capital gains, social security. Of course, he won't even let the states cut their own taxes now. This whole plan, writ large, if it's passed later this year, will have an enormously negative impact on an economy that right now is booming. It's booming because of the vaccines, herd immunity, and reopening. It doesn't need stimuli, it sure doesn't need tax hikes, and it sure doesn't need to end the fossil fuel energy business.

This bill also will include the largest expansion of the social welfare state since LBJ's Great Society. You've got items like free community college, universal pre-school, child care and dependent care, earned income tax credits, paid leave, they will all be part of the package. The temporary assistance is going to be made permanent if the Democrats get their way. And, none of these programs have a single work requirement. None of them.