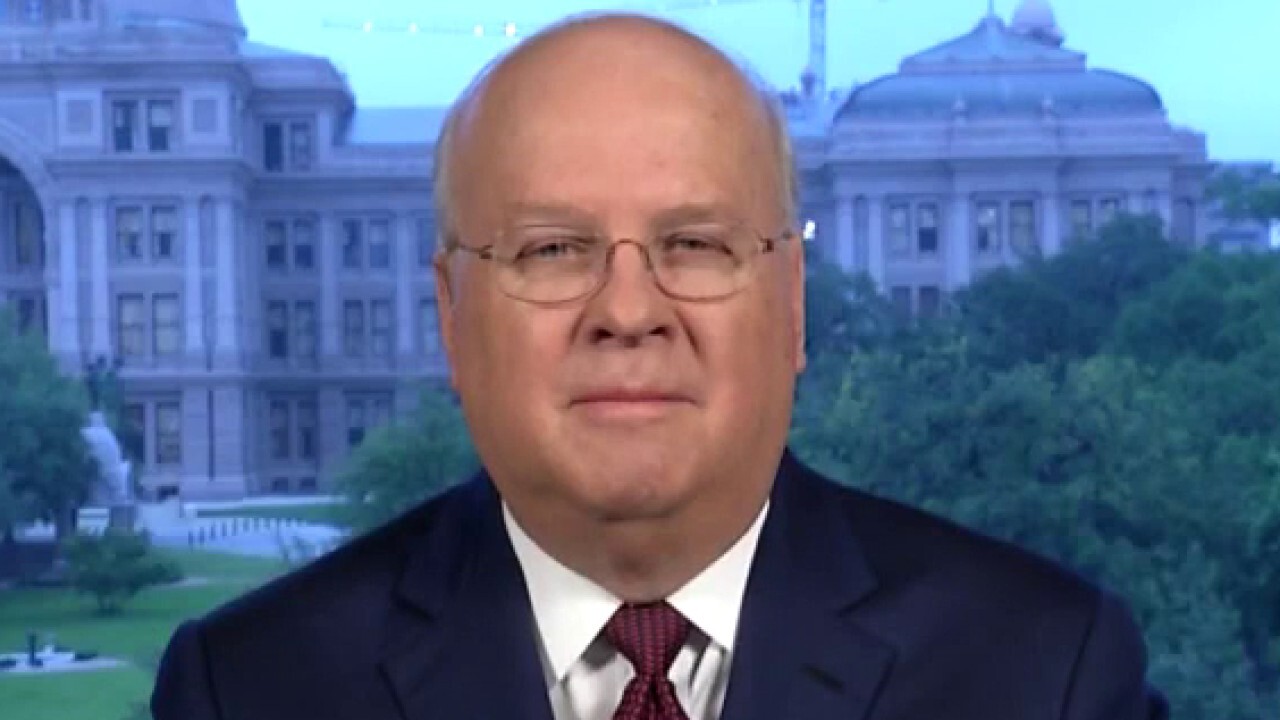 Karl Rove on how to unify the GOP

Former Bush senior adviser Karl Rove discusses what the GOP needs to work on in order to unify Republicans.

Former Bush senior adviser Karl Rove told FOX Business' "Mornings with Maria" on Monday that there are three things the GOP needs to do in order to unify the party: gain support among blue-collar workers, rebuild strength in the suburbs, and have more diverse leadership.

REP. STEFANIK ON HOW SHE PLANS TO FIGHT THE 'RADICAL FAR-LEFT AGENDA’ AS HOUSE GOP CONFERENCE CHAIR

KARL ROVE: The Republican Party needs to be able to take on Biden. They also need to be thinking about what their positive agenda is. She [Stefanik] hinted at parts of that in her comment. But both of those things are important. And tactically, they've got three things they've got to go about doing, which is... you know, solidifying the support among blue-collar Republicans, rebuilding our strength in the suburbs, and dealing with an increasingly diverse electorate.

And Elise's elevation to the conference committee leadership is a recognition at least of that last one of being important. We can't be all a bunch of white guys. We've got to have a more diverse leadership. But the party is not necessarily unified, and it's not necessarily looking forward in a unified way.