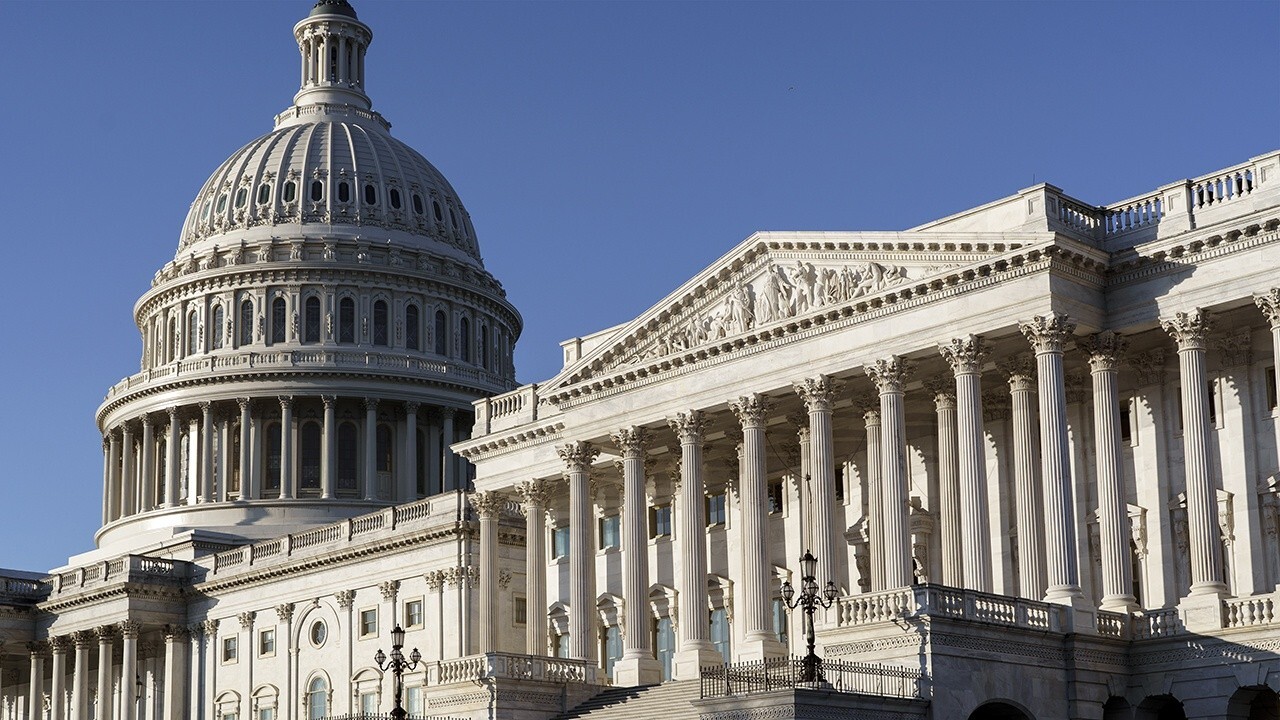 While testifying before the Senate Banking Committee, Dimon – who leads the nation's largest bank by assets – raised concerns over potential U.S. inflation and suggested the Federal Reserve may need to raise interest rates sooner than expected to tamp down rising prices. Dimon said he expects inflation to climb "considerably higher" than 1.6%, thanks to massive amounts of federal spending and easy monetary policies.

The figure is poised to hit at least $30 trillion this year. Biden is now plowing ahead with passing his "Build Back Better" agenda, comprised of the $2.3 trillion American Jobs Plan and the $1.8 trillion American Families Plan. The measures would dramatically reshape the government-funded social safety net and rebuild the nation's crumbling infrastructure.

"If that money is wasted, it is not productively spent, we will have more inflation, less productivity, slower growth and the American democracy you will have lost even more credibility eyes in the world," Dimon said.

Jean-Pierre noted that Biden oversaw the stimulus recovery package in 2009 when he was vice president.

"This is a president who understands about making sure that we're not wasteful," she said. "He made sure there was no corruption and no waste. And so he understands how this all works."

The Labor Department reported earlier this month that U.S. consumer prices for goods and services surged 0.8% in April, the largest monthly increase in more than a decade and the fastest year-over-year jump since 2008. Excluding the volatile food and energy data, core inflation rose 0.9% in April and 3% over the past 12 months.

Republican lawmakers have seized onto swiftly rising prices, as well as lackluster job creation in April, to argue that more government funding will only hurt the economy as it recovers from the coronavirus pandemic.