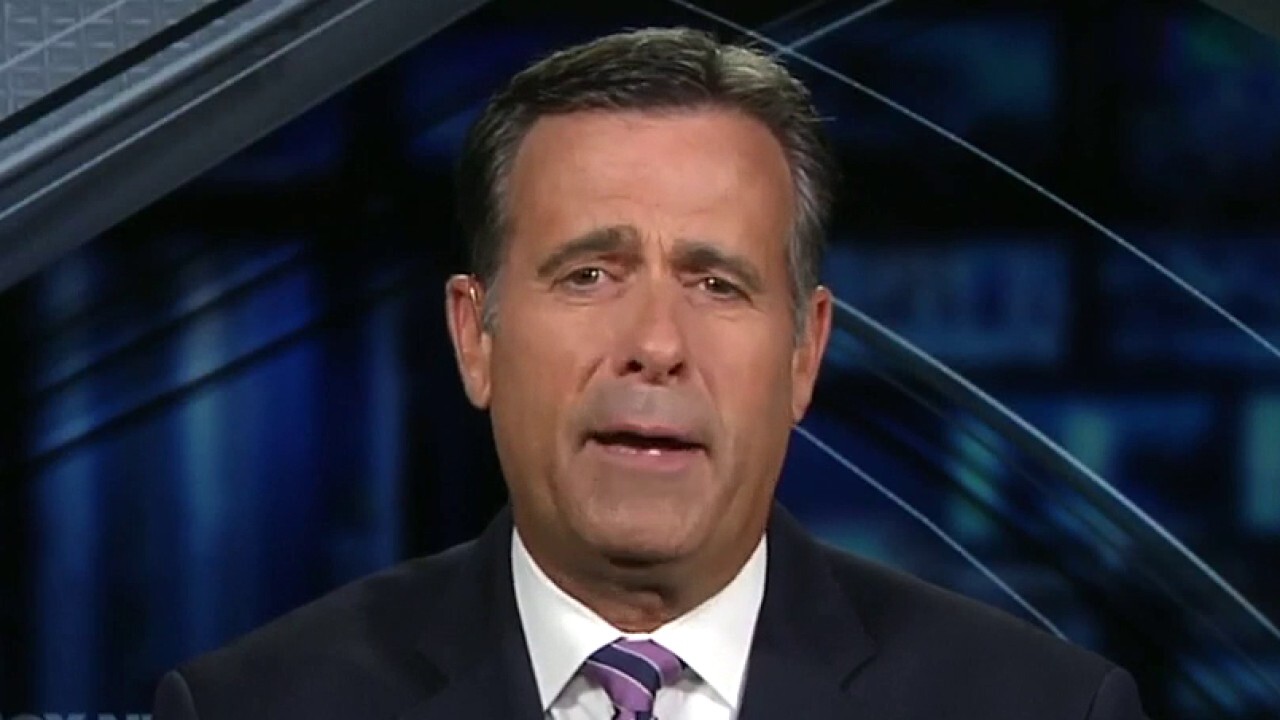 Former Director of National Intelligence John Ratcliffe criticized President Biden’s handling of Afghanistan Wednesday, telling "Kudlow" if you tried to construct a "calamity" or a "debacle" you couldn’t do a better job than the Biden administration in its handling of U.S. troop withdrawal from the region.

JOHN RATCLIFFE: I think where you need to start on this [Afghanistan] is an understanding, when this happened, so many people were saying, "Oh my gosh, how could this have gone so possibly wrong? It must have been an intelligence failure." Let me be clear, it was not an intelligence failure. It was a failure to listen to intelligence, which is something that early on has become a trend in the Biden administration that has led to so many of the problems that they've had.

When I was the DNI (Director of National Intelligence), we correctly assessed that this is precisely what would happen if we didn’t have a conditioned-based withdrawal, which is exactly the way this plan was put together. It had as its criteria: Number one, Get all of our kids home safely. Number two: We’re going to give us the best chance of ensuring that Afghanistan is never going to be used as a safe harbor to attack the United States or our allies again. The best way to do that was to ensure the withdrawal went through what folks referred to as "conditional" or "conditioned."

Really what I view it as is a series of gates or circumstances that had to be met, and the very first gate was President Trump directly communicating to the Taliban leader [Ghani] Baradar that in the course of this withdrawal, if a single American is harmed at the hands of the Taliban, I will take you out the way I took out Qasem Soleimani and the way I took out [Abu Bakr] Al-Baghdadi. Because of that, not a single American lost a life in the last 11 months of our administration. That was the first gate.

The very last gate, we won’t go below 2,500 soldiers in Afghanistan unless and until there are successful peace negotiations between the Taliban and the Ghani government. Obviously, that didn’t happen and why the Biden administration just blew through those conditions and went right to withdrawal, again, our intelligence said this is exactly what would happen. And frankly, if you tried to construct a calamity or a debacle you couldn’t do a better job what the Biden administration managed over the past few days. 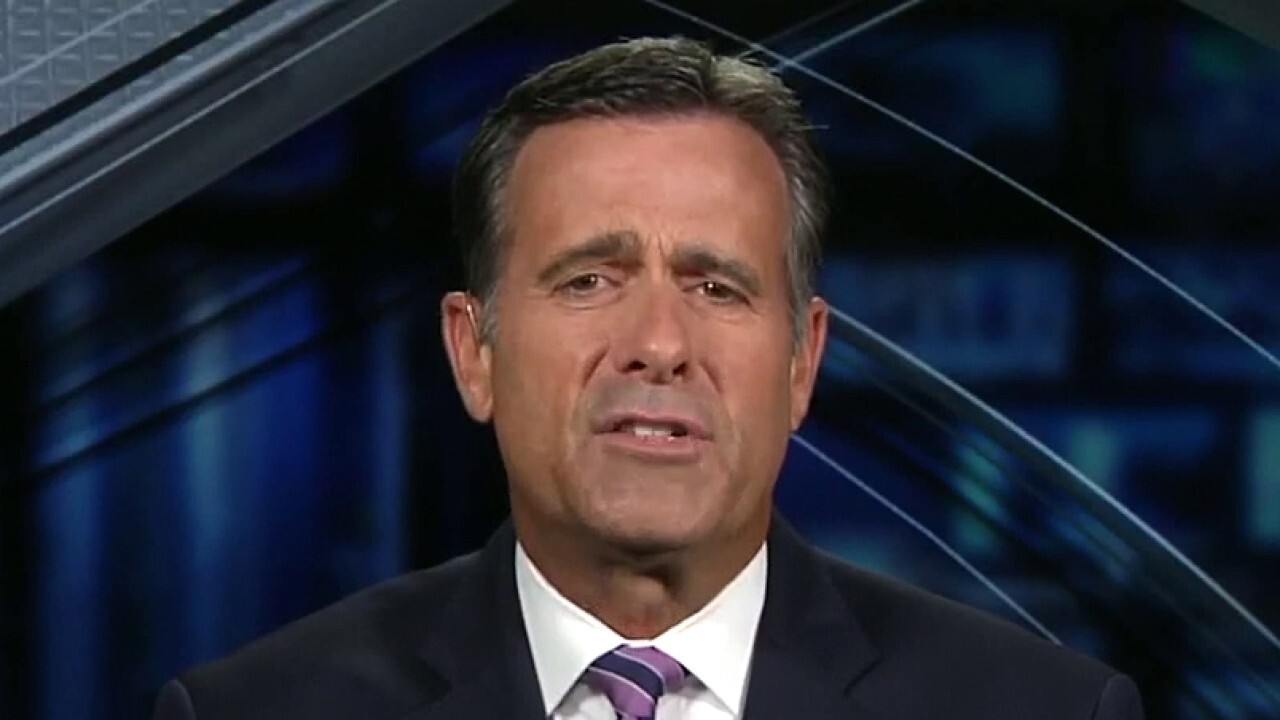