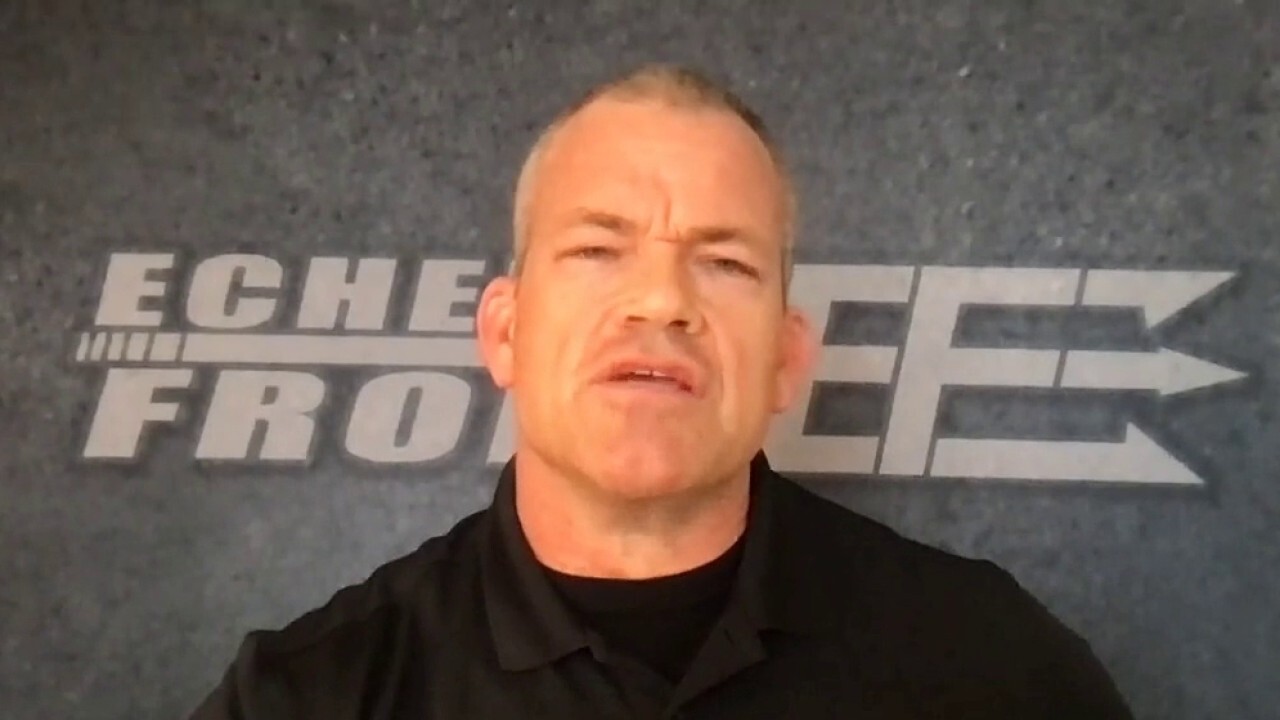 Jocko Willink: Afghanistan about to get uglier now that US is gone

The American withdrawal from Afghanistan has met its finale but the consequences will be much greater than the rush to end a 20-year war, retired U.S. Navy SEAL Jocko Willink told "Kennedy" Monday.

Now that the U.S. has pulled out of Kabul as the Taliban takes full control, Willink explained that it will be much more difficult to target terror groups who pose a growing global threat.

Willink suggested the U.S. get refocused on the offense from other locations in order to keep terrorist activity at bay. 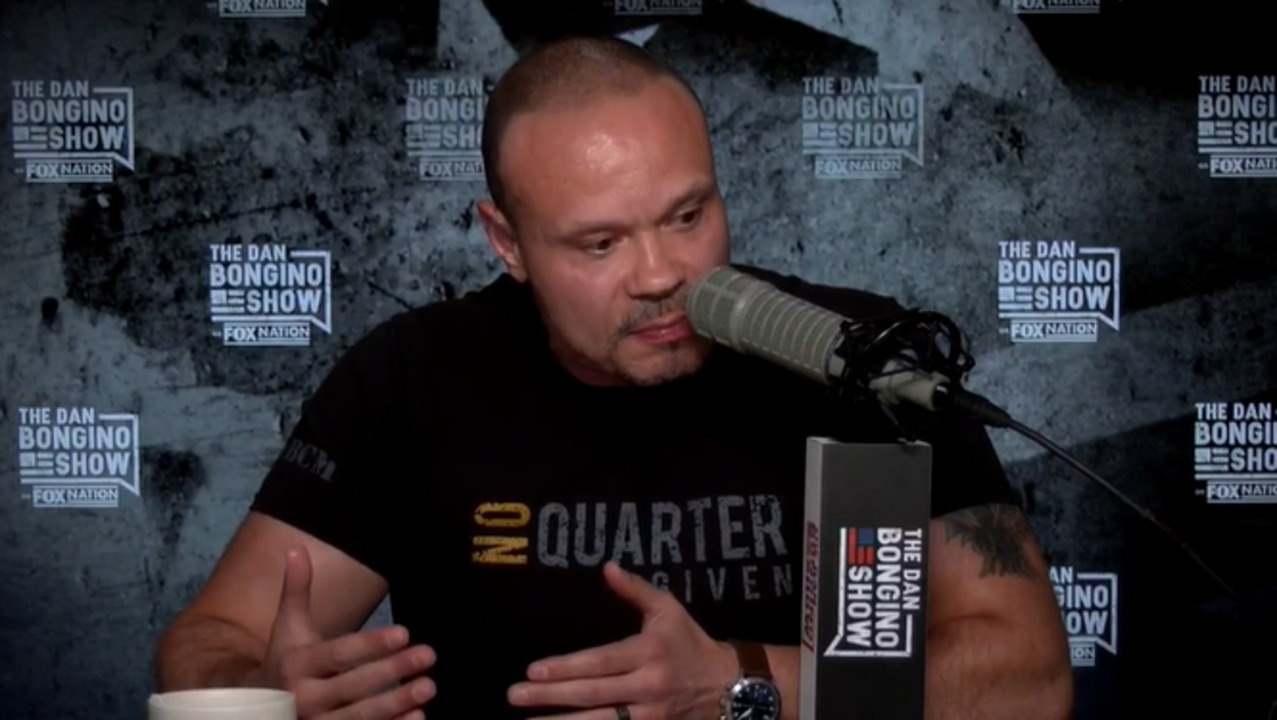 Jocko Willink to Bongino: US troops will 'be there' for friends of America

The ex-SEAL interpreted that the Taliban "held the door" for the U.S. to evacuate in order to claim Afghan land as their own and said members might still "try their best" to send home any Americans left behind.

"I think the Taliban just wants us out of there so that way they can live the way they want to live and do it without our presence," he said.

Willink mentioned feeling "sickened" over the billions of dollars worth of military material left behind – weaponry that will eventually be turned back on America and its allies while other machinery out of the Taliban's bandwidth will be turned over to the Chinese or Russian governments.

"Knowing that those weapons are going to be turned on Americans and on forces of freedom around the world for decades to come, giving up the advantage that we’ve had over the last 20 years of owning the night," he said. "We’re not going to own the night anymore now that the enemy has night vision. Seeing the beautiful weapons that have been left behind for these terrorists to use, it’s absolutely sickening."

Being an Iraq War veteran, Willink said what’s to follow the withdrawal won’t be any different from our history in Iraq after ISIS’ rise to power made a comeback, and predicted conditions will get "even uglier" in Afghanistan now that the U.S. is gone.

"I think it’s very similar to when we pulled out of Iraq and we said the war is over in Iraq and then what happened was the embers that were still burning there turned into ISIS and we had to go back and thousands of more people were killed and it was not good," he said. "And I can’t imagine that this is going to go any different."