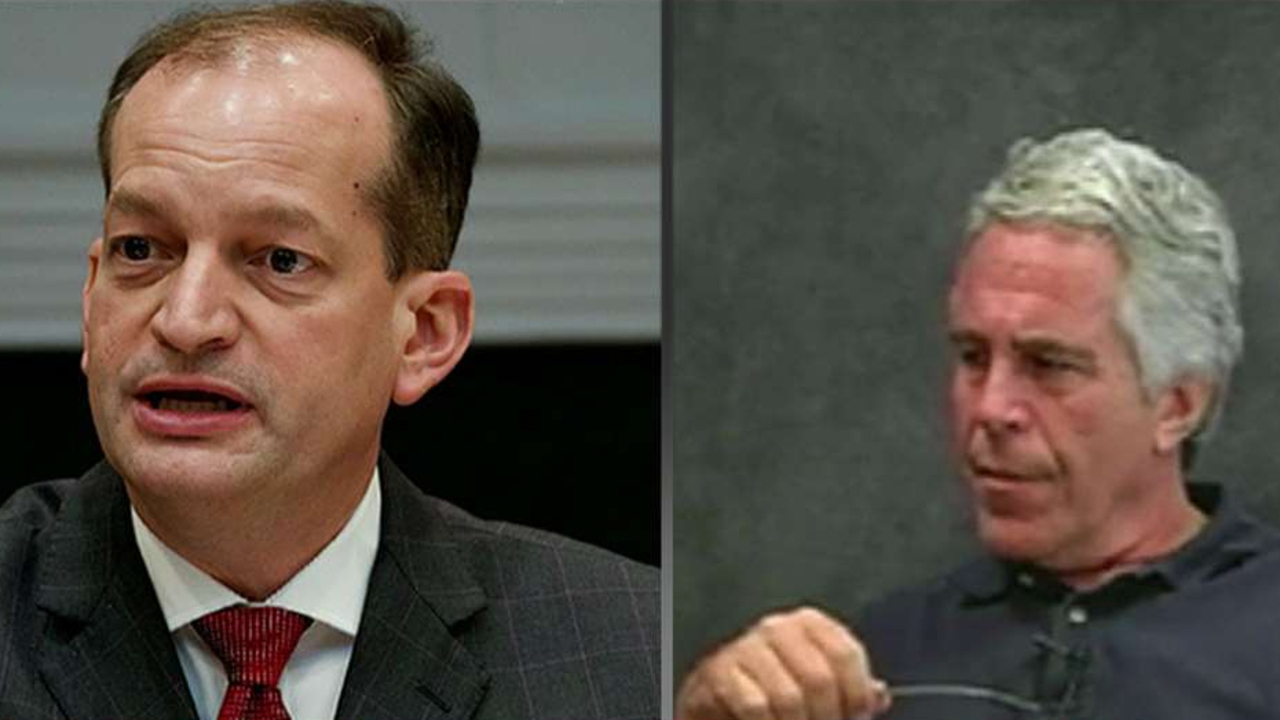 Attorneys for accused child sex trafficker Jeffrey Epstein on Thursday proposed that the wealthy financier be released into home detention on a bail package valued at $77 million, according to court filings.

Epstein’s representatives said their client would post a “substantial personal recognizance bond” secured by the mortgage on his Manhattan mansion, as well as offer his private jet as further collateral, to secure his release from federal custody. Under the proposal, Epstein would remain under house arrest in New York and submit to electronic monitoring and regular check-ins with authorities until his trial.

"He has every intention of [fighting criminal charges] in a lawful, professional and principled manner," the filing said.

The bail proposal states that Epstein would surrender his passports and deregister the private jet. He would also agree to not pursue any new passports or meet with unapproved individuals.

A judge is set to consider the proposal at a hearing Monday. Prosecutors have argued that Epstein is a flight risk because of his substantial wealth and that he should be held without bail until trial.

Aside from his Manhattan mansion, Epstein owns properties in the U.S. Virgin Islands and Florida.

Epstein pleaded not guilty in a Manhattan federal court this week to charges of sex-trafficking and conspiracy. The businessman stands accused of sexually abusing female minors at his residences in Florida and New York. If convicted, he faces 45 years in prison.

Epstein previously served 13 months of an 18-month sentence in 2008 on state solicitation charges in Florida. The plea deal required Epstein to register as a sex offender.

U.S. Labor Secretary Alex Acosta, who served as a U.S. attorney in Florida at the time and negotiated the plea deal, has faced calls to resign by critics who say Epstein’s sentence was too light given his crimes. Acosta defended the deal in a press conference Wednesday, arguing that his team opted to pursue a lesser jail term because state prosecutors were ready to let Epstein “walk free.”