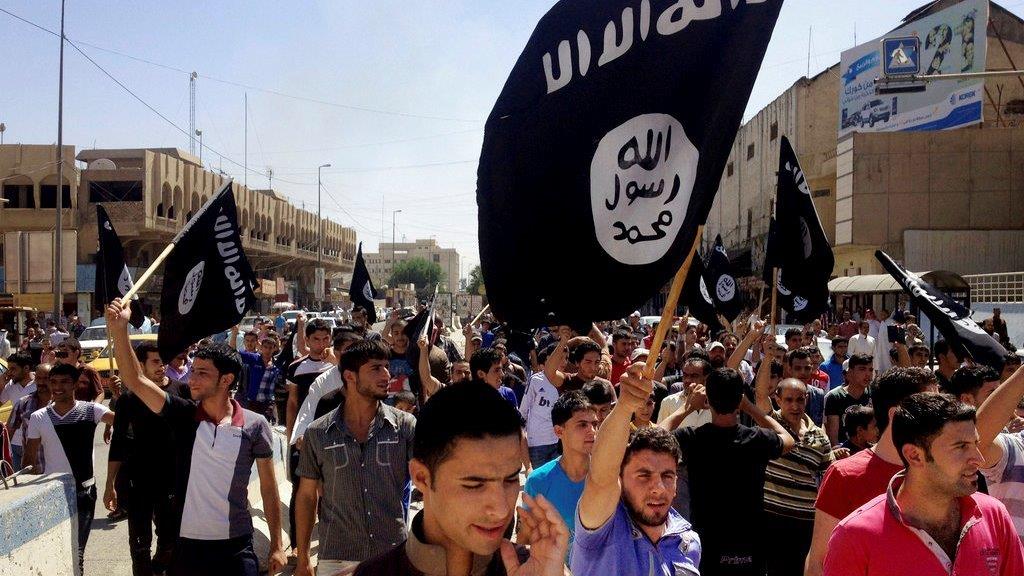 Are we beating ISIS on all fronts? CIA's Baker says 'no'

President Trump took to Twitter on Wednesday, touting America’s success in defeating ISIS in Syria and Iraq. But former CIA Covert Operations Officer Mike Baker said we are not winning the war on ISIS on all fronts.

“The fact that we defeat them on the ground in Syria and Iraq is important… that doesn’t mean the end of extremism of Jihad of Muslim extremism around the world," he said. "It will morph as it has over the years. They tend to adapt. Every time they lose in one place, they tend to pop up like cockroaches somewhere else."

ISIS is on the run & will soon be wiped out of Syria & Iraq, illegal border crossings are way down (75%) & MS 13 gangs are being removed.

“The tab that’s been building when people talk about rebuilding that infrastructure is enormous, it’s in the multiple billions… we will undoubtable be part of that,” he said.

Hillary Clinton at risk from an apolitical FBI under Christopher Wray?
Lt. Col. Shaffer: I was vigorously attacked on another network for defending issues
ISIS will have an inspirational reach for a long time: Ray Kelly

He added, the goal is to get regional allies involved, but Iran’s influence might stand in the way.