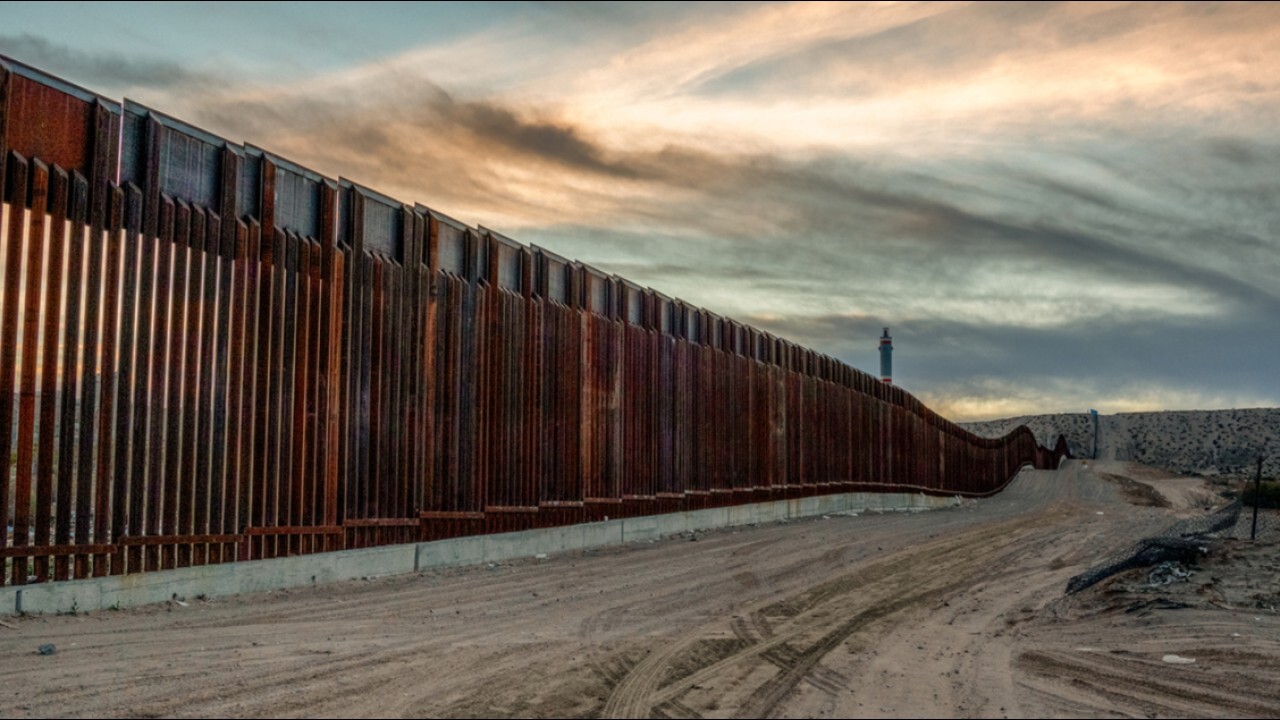 Texas Attorney General Ken Paxton provides insight into President Biden’s immigration policy and argues the cartels are the only ones benefiting.

EXCLUSIVE: One day after President Biden scrapped former President Trump’s "Remain in Mexico" program, the pressure is building for the Department of Housing and Urban Development to ax its policy changes that make it easier for illegal immigrants to receive taxpayer-funded housing vouchers.

Sen. Pat Toomey, a Republican from Pennsylvania who is the ranking member of the Senate Banking Committee, sent a letter to HUD Secretary Marcia Fudge on Wednesday urging her to immediately reinstate previously waived regulations that ensure the vouchers go to U.S. citizens and legal residents – not illegal immigrants – as required by law.

"HUD’s waiver of its long-standing regulations that are designed to prevent illegal immigrants from receiving housing vouchers is inconsistent with President Biden’s instructions to his administration about the proper use of taxpayer funds," Toomey wrote.

"White House chief of staff Ron Klain recently stated that ‘President Biden has made crystal clear to his team that oversight is a key priority,’ which, in his words, ‘means . . . ensur[ing] that taxpayer funds are being spent as intended and in service of the needs of the American people,'" he added. "I agree with President Biden."

HUD did not immediately respond to FOX Business’ request for comment.

The letter comes after Department of Homeland Security Secretary Alejandro Mayorkas on Tuesday ended Trump’s "Remain in Mexico" program, known formally as the Migrant Protection Protocols, which required potential asylum seekers to stay in Mexico until their cases were settled by U.S. immigration court. The program was lauded as helping stem the migrant crisis.

JUAREZ, CHIHUAHUA, MEXICO - 2021/03/09: A family of Central American migrants crosses the Rio Grande through Ciudad Juarez, the family crossed the river to surrender to the border patrol with the intention of requesting political asylum in the United (David Peinado/Pacific Press/LightRocket)

Biden’s American Rescue plan that was signed in March directed $5 billion to emergency housing vouchers to be distributed by HUD.

The agency last month provided operating requirements for the allocation of approximately 70,000 emergency housing vouchers that removed the need to provide proof of citizenship to join the program.

The vouchers, which can be used anywhere landlords accept them, allow recipients to pay 30% of their income toward rent while the remainder is picked up by the government. Recipients who do not have an income need not pay anything.

Any tenant who does not provide the required documentation during the initial eligibility determination must do so within 180 days to receive continued assistance. After that period, an appeal can be filed and assistance cannot be delayed, denied, reduced or terminated on the basis of immigration status until the process is completed.

Currently, about 20% of eligible applicants are receiving vouchers.

The flood of illegal immigrants into the country could make it even more difficult for U.S. citizens and legal residents to benefit from the program.

More than 453,000 migrants illegally crossed into the U.S. from Mexico in February through April, according to Southwest Land Border Encounters figures. U.S. Border Patrol expects that number to exceed 1 million before the end of the year.