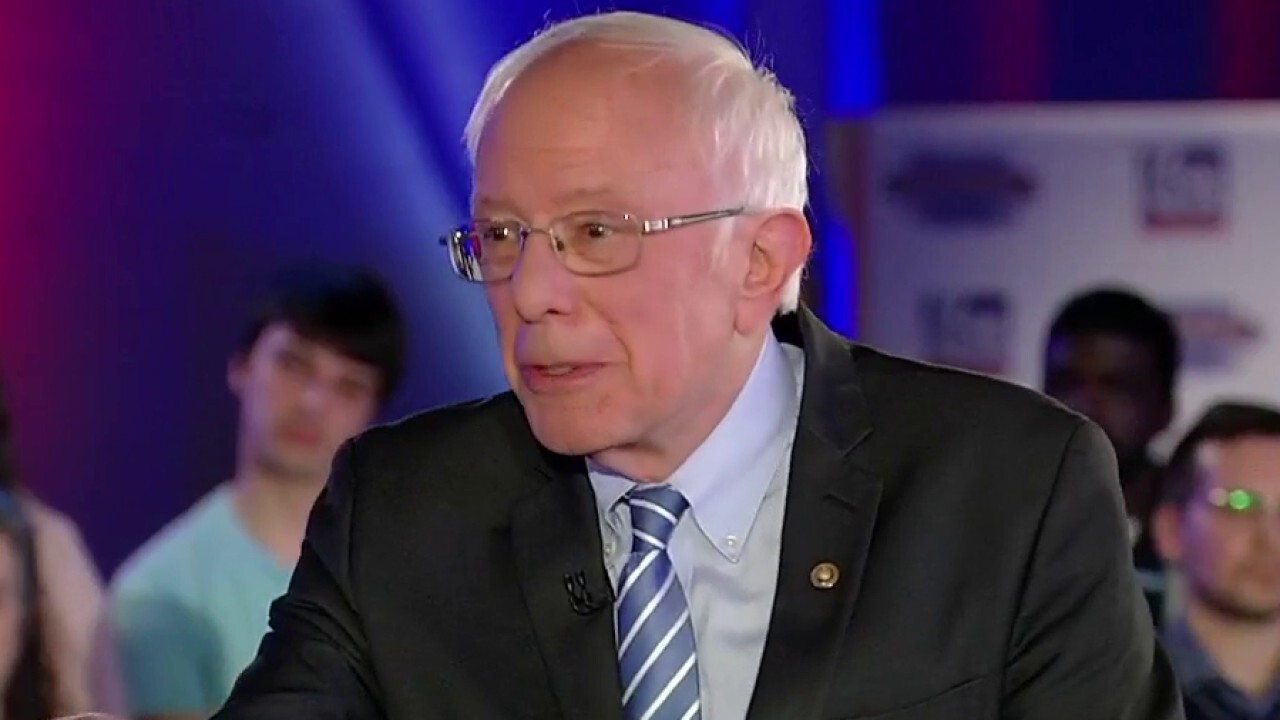 Voters in six states will head to the polls on Tuesday to cast their vote in the Democratic presidential primary amid growing concerns about how the fast-spreading coronavirus will impact the 2020 election season.

As the virus, which causes a disease called COVID-19, gains a foothold in the U.S., some states have responded by instituting measures like shutting down public schools, shifting university classes to online only and urging older people and others who may be vulnerable to the virus to limit outings in crowded places.

So far, it’s killed more than 4,000 people, with about 114,600 cases reported worldwide, mostly in China, according to a database by Johns Hopkins University. There have been a total of 755 confirmed cases of coronavirus in the U.S. and 26 deaths.

According to the Centers for Disease Control, COVID-19 can spread when people are in “close contact,” or within about 6 feet of each other. It’s also possible to contract the illness by touching a surface or object that has the virus on it and then touching your mouth, nose or eyes, raising potential concerns for voters who will be entering crowded polling places and getting involved in a process that involves sharing voting equipment with a number of strangers.

Although only two of the six states that are scheduled to vote this week have confirmed coronavirus cases, one of them -- Washington -- has more than 100 cases and has suffered 22 deaths from the illness.

Here’s how the states are responding to the outbreak:

Washington: Voters in the state with one of the highest number of coronavirus cases in the U.S. don’t have to head to the polls unless they want to do so. Residents are allowed to vote by mail, so long as the ballot is postmarked before or on Tuesday.

Secretary of State Kim Wyman advised Washington residents to be cautious with their mail-in ballots with the phrase “whether healthy or sick, please don’t lick.” On the back end, Wyman said officials are wearing gloves when processing ballot envelopes.

Missouri: There is at least one COVID-19 case in Missouri, the state’s governor announced on Saturday. Officials urged voters to still cast their ballots on Tuesday.

“Go to the polls,” Missouri Secretary of State Jay Ashcroft said. “I would, as politely as possible, tell people to follow through on their responsibility to participate and help to continue to make this state and this country the best it can be. And that happens when the people of this state in this country get out and make their voice heard.”

WOMEN MOURN WARREN'S CAMPAIGN EXIT: ‘THE ASCENDANCY OF OLD WHITE DUDES IS NOT OVER’

Mississippi: There are currently no confirmed coronavirus cases in Mississippi, according to the state’s Department of Health on Tuesday morning. The state said the risk of infection to the general public in the state “remains low.”

The Mississippi secretary of state has advised voters to use basic hygiene when going to the polls.

“We’re encouraging voters to make sure they wash their hands as often as possible and continue to practice good hygiene. With no confirmed cases in our state, we obviously still want to remain cautious. We encourage all Mississippians to go vote,” Mississippi Secretary of State Michael Watson said.

Idaho: The state is monitoring 41 individuals for COVID-19, but Idaho still has no confirmed cases as of Tuesday morning.

Idaho Deputy Secretary of State Chad Houck told USA Today the state’s governor has encouraged citizens to continue following the CDC’s best practicing for hand-washing and taking any precautionary measures against the virus.

“So while we anticipate potential impact more towards our May primary, the March presidential primary happening tomorrow, we don’t anticipate a significant impact, and we haven’t taken any extraordinary measures outside of just reminding people to utilize those best practices,” Houck said.

North Dakota: There are no positive COVID-19 cases in North Dakota, although seven people are currently being monitored, according to the state’s Department of Health. The state said the risk of exposure remains low and it does not expect the virus to suppress turnout.

Michigan: Michigan, which has the highest number of delegates up for grabs on Tuesday (125), also has no COVID-19 cases as of Monday. According to the state’s Department of Health and Human Services, there are 124 individuals currently being assessed for the virus.

Officials have told polling workers to use disinfectant wipes on voting booths and equipment, as well as pencils, pens, doorknobs, tables, light switches and other surfaces, according to Reuters.