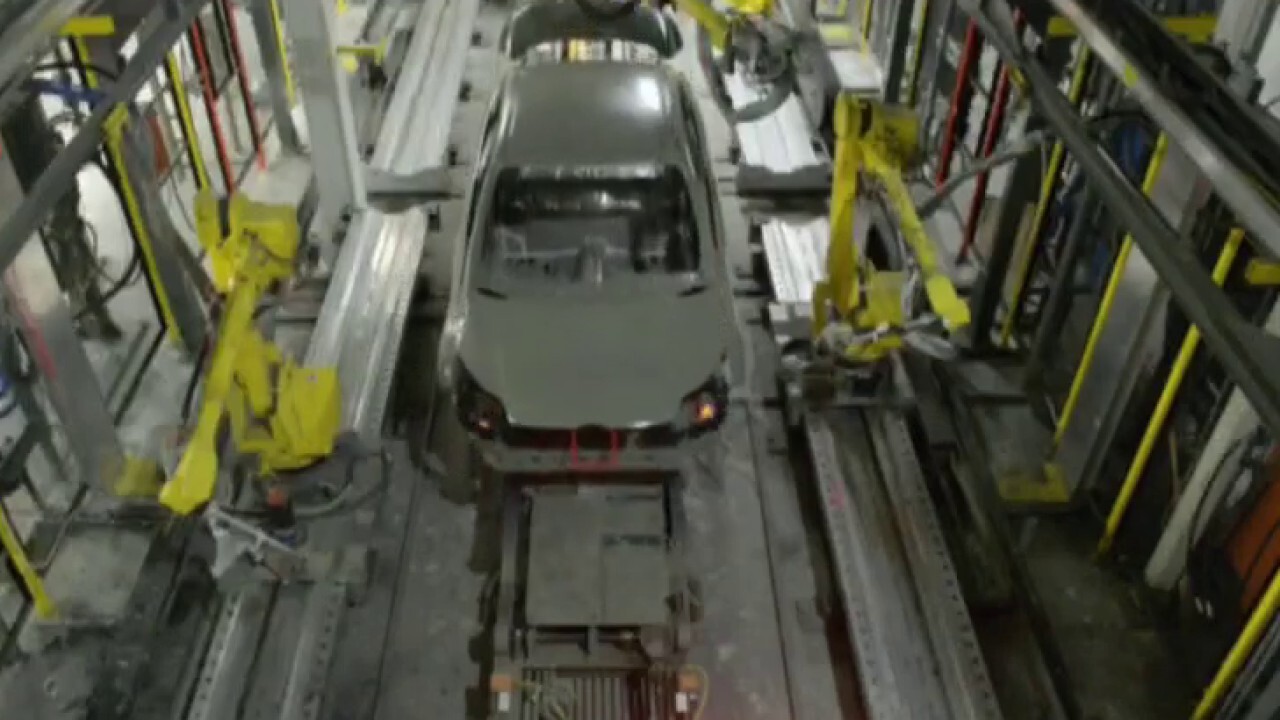 Advance Auto Parts Inc. AAP +1.48% and Agilent Technologies Inc. A +1.13% will see their tax rates increase by a fifth under the sweeping tax bill proposed by congressional Democrats, but for different reasons.

Advance Auto mostly sells car parts through its U.S.-based stores. Agilent makes and sells lab equipment and chemicals primarily outside the country. One makes its profits at home; the other books most of its profits abroad.

The Democratic plan, passed by the House Ways and Means Committee last month, would raise nearly $1 trillion over a decade from corporate tax increases. It does so in part by increasing the corporate tax rate to 26.5% from 21% and expanding taxes on foreign income, without reinstating many of the tax breaks that Congress curbed in 2017.

Democrats argue that the 2017 tax cuts by congressional Republicans were too deep and want to raise money to pay for initiatives in healthcare, education and climate change.

For Advance Auto Parts, the latest Democratic proposal would mean giving up nearly half of the annual reduction in its reported tax rate that followed the GOP tax-law rewrite four years ago, according to an analysis for The Wall Street Journal by accounting and tax research firm Zion Research Group. For Agilent, it would mark another incremental increase in taxes, but one that still leaves it paying a lower rate than Advance Auto.

Under the plan, Advance Auto could see its tax rate rise to just over 29%, from roughly 24% in 2020, including state and local taxes, according to the analysis. The domestic retailer’s tax rate was almost 38% before the 2017 tax overhaul, Zion Research found.

The plan would push Agilent’s tax rate to about 20%, from just under 17% last year, Zion Research found. The multinational biotech supplier’s tax rate averaged about 14% over three years leading up to the 2017 tax overhaul, according to Zion Research’s estimate.

Advance Auto declined to comment, and Agilent declined to discuss the potential impact of proposed legislation. For both companies, the estimated effect of the proposal reflects their tax rates as determined from public financial disclosures, which can differ significantly from company accounting for tax filing and payment purposes, and adjusted for certain one-time events and accounting effects. Companies generally don’t disclose their exact tax payments for each year to each jurisdiction.

In effect, the Democratic proposals would increase money from domestic companies like Advance Auto through the higher statutory tax rate. It would boost money from U.S.-based multinationals like Agilent with higher minimum taxes on foreign income.

Multinational companies are particularly hard-hit by the Democratic plans, said Joshua Bolten, chief executive of the Business Roundtable, a group of large-company CEOs. "There is variation among our members about how they react to different changes, the international changes being actually in many cases more concerning than the domestic ones," Mr. Bolten said.

Mr. Bolten told reporters last month that the group’s arguments about competitiveness—whether a U.S. headquarters is a disadvantage compared with foreign-based firms—are starting to resonate among Democrats. Party lawmakers are still negotiating over what they want to do, and any gap between U.S.-based companies and foreign companies could get smaller if a U.S.-backed international agreement drives up minimum taxes elsewhere. 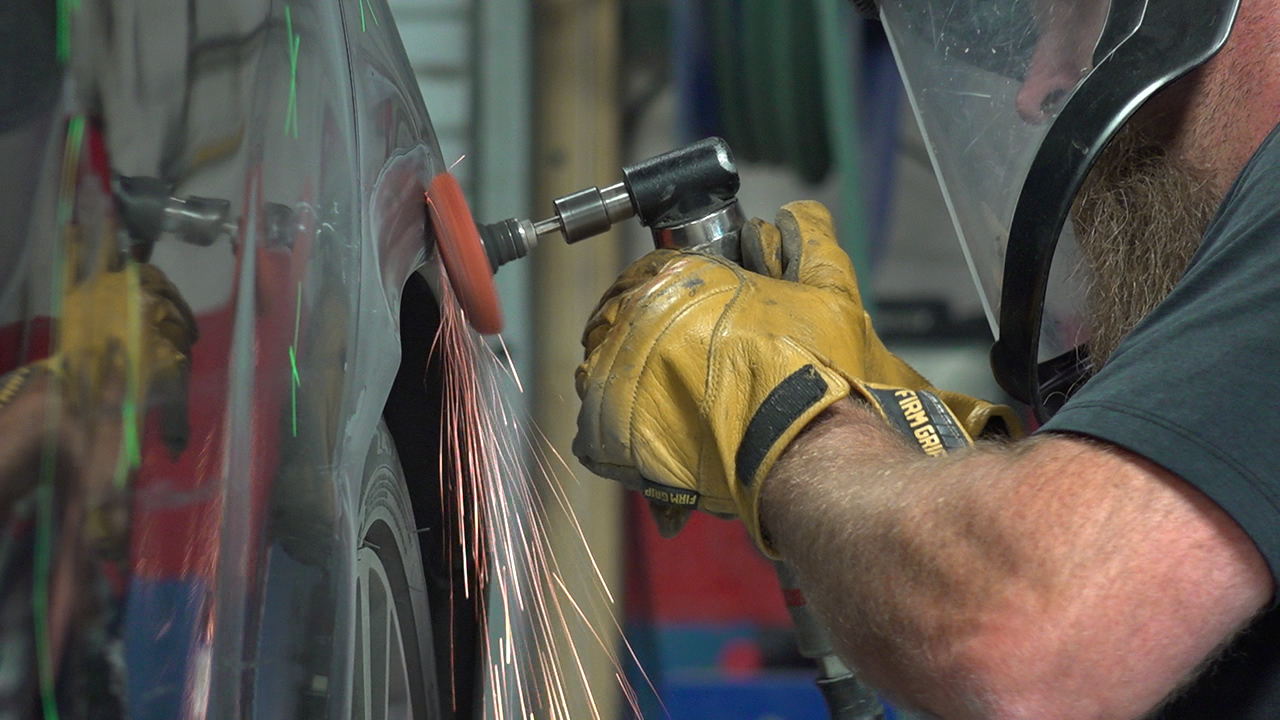 The auto industry is facing a parts shortage

Advance Auto and Agilent are just two companies, and illustrate the near extremes of exposure to U.S. domestic and foreign tax rates. Zion Research selected the companies for the analysis. It looked at the impact of proposed changes to the corporate income-tax rate and some international provisions in the Democratic proposals, without taking into account every provision under consideration.

"It’s going to be business by business, and it’s going to be the nature of your business in deciding what’s important," said Eric Solomon, a partner at law firm Steptoe & Johnson LLP who served as assistant Treasury secretary for tax policy under GOP President George W. Bush from 2006 to 2009.

For Advance Auto, essentially all of its estimated increase stems from proposals to raise the federal tax rate on income generated in the U.S.

A retail lobbying group said the proposal to increase domestic rates would disproportionately hurt domestic retailers. Lawmakers should look instead at companies that aren’t paying much in taxes now and consider ideas such as a corporate alternative minimum tax, said Hana Greenberg, vice president of tax at the Retail Industry Leaders Association.

"We’re going to emphasize to Democrats that they should focus on tax fairness," said Ms. Greenberg, a former aide to Rep. Ron Kind (D., Wis.). Advance Auto is a member of the group, but Ms. Greenberg was speaking generally about the industry.

Agilent has manufacturing facilities around the world, has acquired businesses in other countries, and its equipment is widely used outside the U.S., the company said.

One factor currently reducing Agilent’s overseas tax rate: "tax holidays" in several countries, most notably one in Singapore, which the company recently negotiated to extend through 2027. Together, these tax holidays reduced the company’s tax expense by about $526 million over the past three years, including about $300 million that reflects expected future savings in Singapore but doesn’t take into account the future effect of the U.S. global minimum tax.

Both Advance Auto and Agilent would fare better under the House proposal than one put forward earlier this year by the Biden administration, Zion Research found. Agilent, in particular, would see its tax rate rise more under provisions of that proposal expanding taxes on foreign profits.