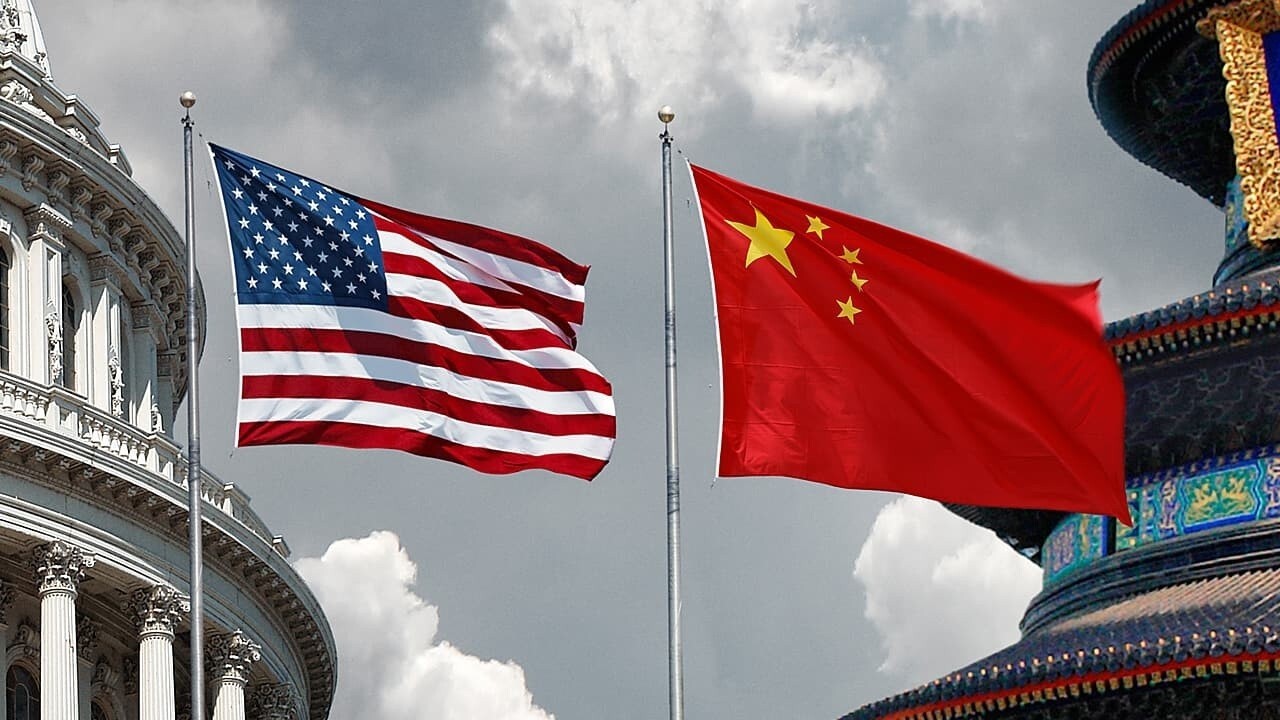 Under China law, illegal for US investors to own Chinese tech companies: Expert

Hayman Capital Management founder and CIO Kyle Bass on the impact of Americans investing in China and security risks that can come with it.

The Biden administration on Friday warned U.S. businesses in Hong Kong that they are subject to the territory’s laws, including China’s new national security law that went into effect last year.

The departments of State, Treasury, Commerce and Homeland Security released the nine-page advisory that alerted companies about the potential risks of business in Hong Kong going forward.

The advisory stated that businesses face risks associated with electronic surveillance without warrants and the surrender of corporate and customer data to authorities.

Individuals and businesses should be aware of the potential consequences of engaging with sanctioned individuals or entities and further warned of potential reputational, economic, and legal risks of maintaining a presence or staff in Hong Kong.

Under the national security law, foreign nationals, including one U.S. citizen, have been arrested, it stated.

President Joe Biden had previewed the new advisory on Thursday, telling reporters at the White House that the business environment in Hong Kong is "deteriorating" and could worsen.

The U.S. under both the Trump and Biden administrations has determined that since the passage of a new national security law last year, Hong Kong no longer enjoys the significant autonomy from mainland China that Beijing had pledged to respect for 50 years when it assumed control of the former British colony in 1997.

Earlier this week, another advisory reminded American companies about potential sanctions liability if they engage in business with Chinese entities that operate in the western Xinjiang region, where China is accused of widespread repression of Uyghur Muslims and other minorities.