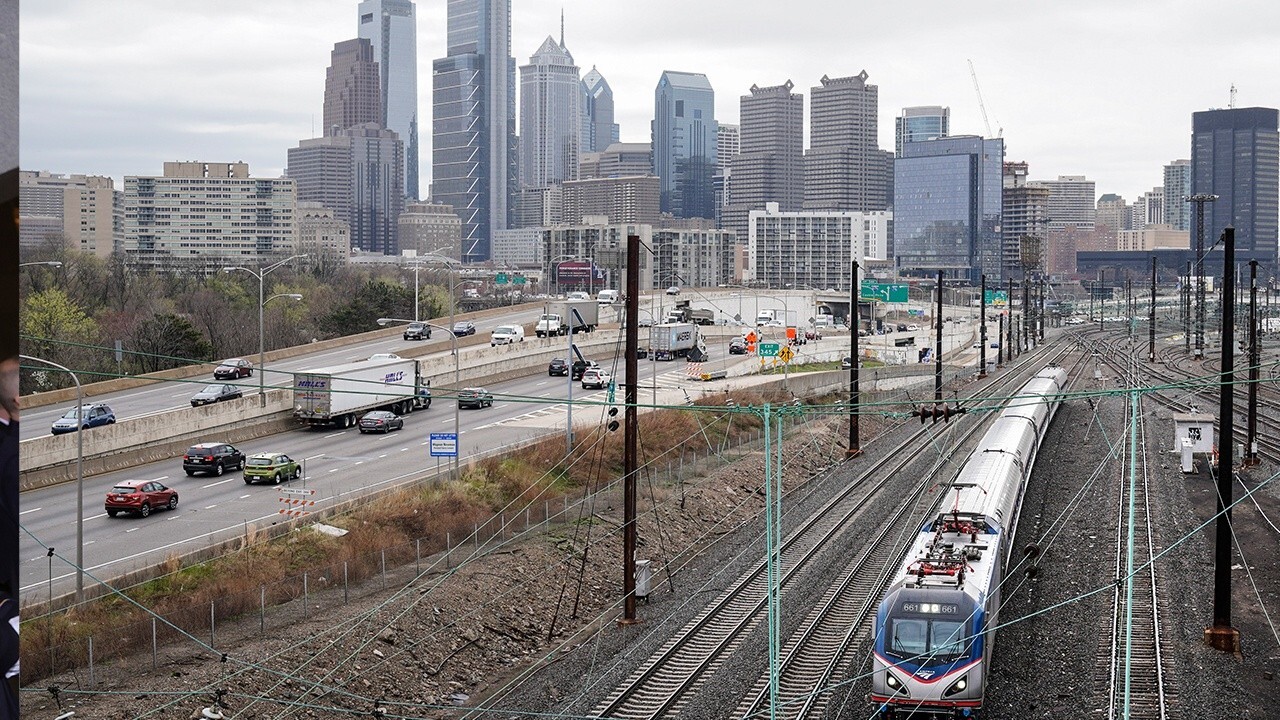 Rep. Dina Titus, D-Nev., says the infrastructure bill is about more than bettering U.S. “roads and bridges” – it’s about catching up with China.

“You've got China moving forward into the 21st century very robustly, and we need to catch up,” Titus told "Fox News Live" on Saturday. “All of these programs that create jobs will build additional infrastructure.”

Titus sits on both the House Homeland Security and Transportation and Infrastructure committees.

“The internet is as essential today as electricity was when it first was invented,” she continued. “So for us to be competitive -- competitive internationally -- we've got to define infrastructure in broad, bold terms.”

President Biden’s $2.2 trillion American Jobs Plan is a spending package that will focus on job expansion and infrastructure development, and comes as the U.S. seeks to distance itself from relying on Chinese manufacturing.

But the bill has proven to be controversial as Republican lawmakers grow weary of Biden’s massive spending sprees, following the administration’s moves to get the $1.9 trillion pandemic relief bill through Congress without any GOP support.

The U.S. has shelled out $6 trillion in pandemic stimulus aid over the last 13 months – a fact that Senate Minority Leader Mitch McConnell, R-Ky., cited as a concern.

"Even after what we did last year, our national debt became the size of our economy, which hasn’t happened since World War II," McConnell said.

The bill includes far more than any infrastructure bill in recent history, encompassing climate change and job creation in one monumental package.

Titus defended the size of the package, telling Fox News, “If you don't go big, you might as well go home,” adding that bill shouldn’t be a partisan sticking point.

“Abraham Lincoln did the transcontinental railroad. Eisenhower did the highways. President Trump wanted to do infrastructure. Now Joe Biden's going to get it done,” she said. “And if it includes things that involve research and development, that's an investment in the future.”

Chad Pergram contributed to this report.