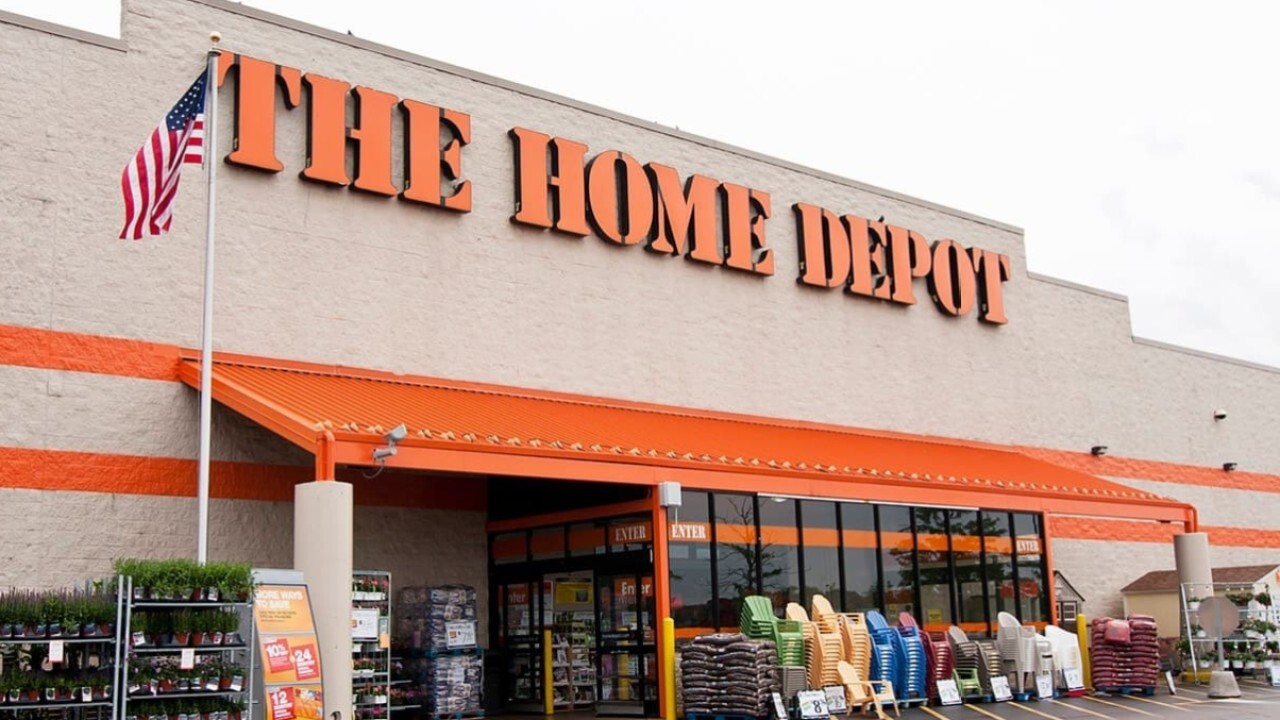 Former Home Depot CEO Bob Nardelli on Home Depot getting backlash from activists for not getting involved in Georgia voting law protests.

"Mr. Marcus’ generous contribution shows the broad support behind Eric Greitens," Brandon Wear, a spokesman for Missouri First Action, said in a statement first provided to Fox News. "With Americans suffering amid crisis after crisis brought on by the reckless, far-left policies of Chuck Schumer and Joe Biden, putting Missouri -and America- first has never been more important."

"As Governor, Eric Greitens proved himself to be a conservative outsider capable of delivering results for the Show-Me State," Wear added. "Now, running to serve as the next Senator from Missouri, he stands head and shoulders above the rest of the field, and Missouri First Action stands ready to support him."

Greitens, a former Navy SEAL officer who was awarded a Purple Heart for getting wounded while fighting Al Qaeda in the Middle East, served as the fifty-sixth governor of Missouri from January 2017 until his resignation in June 2018. He was Missouri's first Jewish governor.

In January 2018, Greitens publicly disclosed that he had engaged in an extramarital affair with a hairstylist in 2015. The hairstylist claimed that Greitens blackmailed and sexually assaulted her. A bipartisan Special Investigative Committee in the Missouri state legislature found the woman "overall credible," but Greitens has claimed the report was discredited. Greitens and his second wife, Sheena Elise Chestnut, divorced in 2020 after nine years of marriage.

In April 2018, Greitens was indicted on felony charges of computer tampering, yet all charges were dropped a month later. Almost two years after Greitens resigned, the Missouri Ethics Commission reported that it did not find wrongdoing on Greitens' part individually, though it did fine his campaign.

Incumbent Sen. Roy Blunt, R-Mo., announced that he would not run for reelection in 2022, leading to a contested GOP primary.

The Republican nominee is likely to win the general election next November, but some Republicans have expressed skepticism about Greitens, due to his affair and the claims of sexual assault.