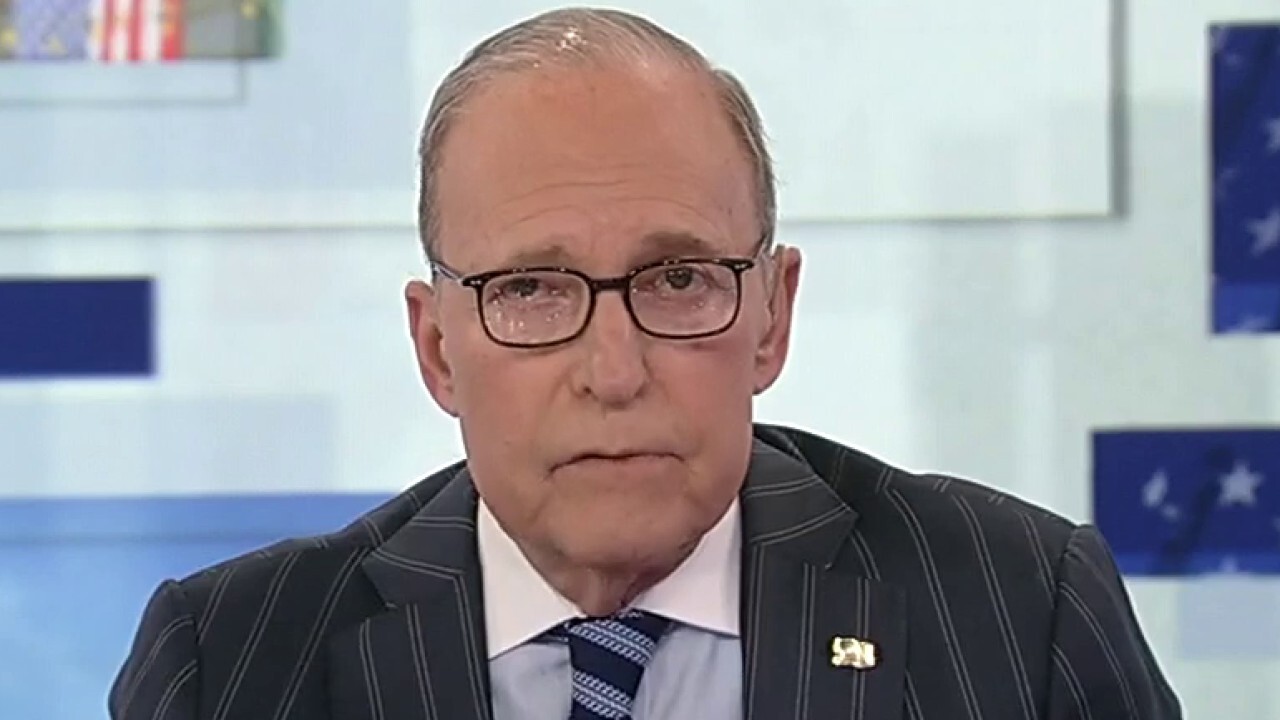 Home Depot responded to a boycott push by Black faith leaders in Georgia over the company’s apolitical stance on the state's new voting law by pointing to their efforts to ensure their employees' ability to vote.

Black faith leaders in Georgia have taken aim at Home Depot for the company’s stance on the Peach State’s new voting law, which has been the subject of widely circulated misinformation from Democrats.

One of the leaders, Pastor Jamal H. Bryant – who called notorious anti-Semite Louis Farrakhan "one of the greatest leaders of our people" – called a boycott of the Home Depot a "necessary evil" in a Tuesday New York Times article.

Home Depot said in a statement to Fox News that the company would "continue to underscore our statement that all elections should be accessible, fair and secure and support broad voter participation, and to continue to work to ensure our associates in Georgia and across the country have the information and resources to vote."

The home improvement giant pointed to multiple examples of how they help their employees vote, including the provision of "tools and resources for our associates to engage directly with their local legislators."

"We also promoted voter participation in the last election through our internal Get Out The Vote initiative, confirming 15,500 voter registrations among our associates," the Home Depot told Fox News.

The company also pointed to their work matching "more than 1,800 associates with local opportunities to volunteer at polling locations across the country, including 600 technology worker volunteers in Atlanta to support complex technology issues and cybersecurity related to the election."

Bishop Reginald T. Jackson is the leader of the boycott push that includes Bryant among its ranks. Jackson said the Home Depot "demonstrated an indifference, a lack of response to the call, not only from clergy, but a call from other groups to speak out in opposition to this legislation."

Jackson also said the group did not believe the issue was "simply a political matter."

"This is a matter that deals with securing the future of this democracy, and the greatest right in this democracy is the right to vote," said Jackson.