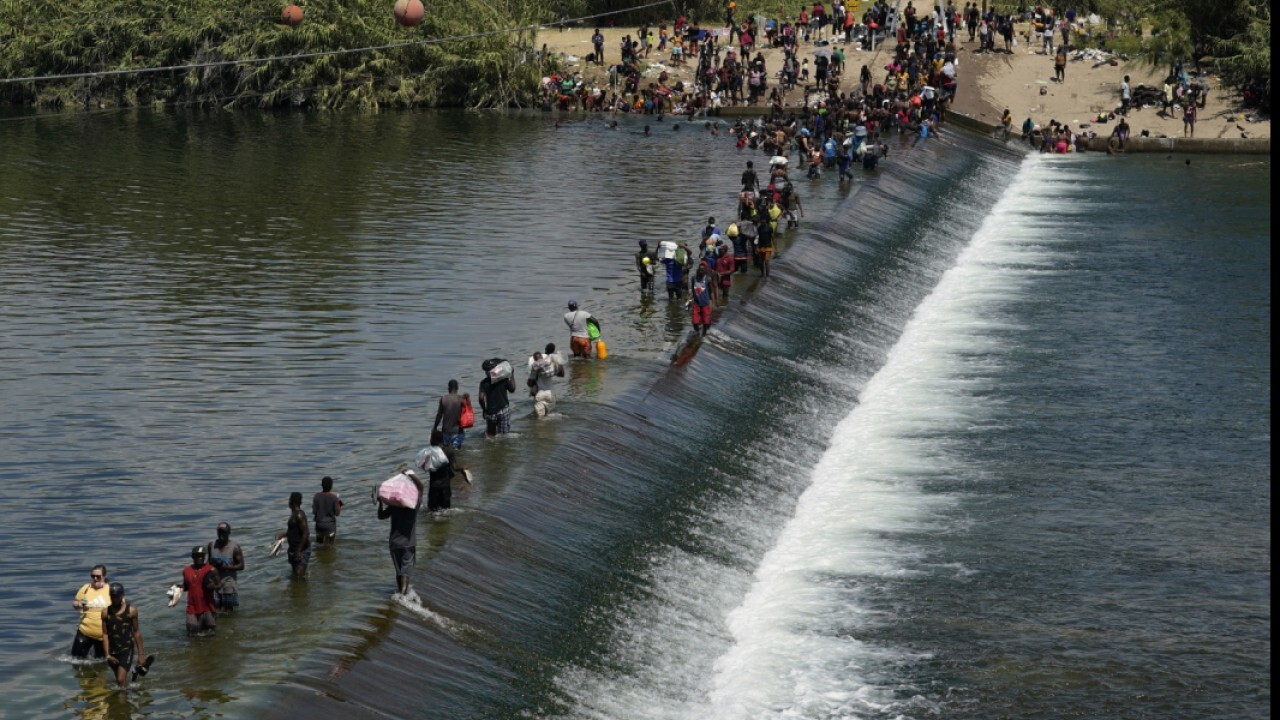 Former Acting ICE Director Tom Homan argues not only has the border surge caused a humanitarian crisis, but a public and safety crisis as well.

Former Acting ICE Director Tom Homan blasted the Biden administration for "lying" about the border crisis as it continues to surge under DHS Secretary Mayorkas’ leadership, arguing "they’re running out of excuses" during an appearance on "Cavuto: Coast to Coast" Monday.

TOM HOMAN: So this administration's been lying from the beginning. Remember, the first it first was Trump's fault. Then it was because of hurricanes or climate change. Then it was a seasonal thing. The numbers go down this summer. They're running out of excuses. This is intentional. They knew this would happen when they when they got rid of all these policies and they're not apologizing for it to this day.

The secretary will still call it ‘challenging,’ when you and I and the rest of American people look at this video see it's a crisis. It has caused not only a humanitarian crisis, a public safety crisis because of criminals coming across, a public health crisis because the COVID coming across the canal, coming across 90,000 overdose deaths and a national security crisis with 224 miles of the border no longer patrolled. That is a vulnerability to our national security; if the terrorists want to come in and do us harm, it's wide open. 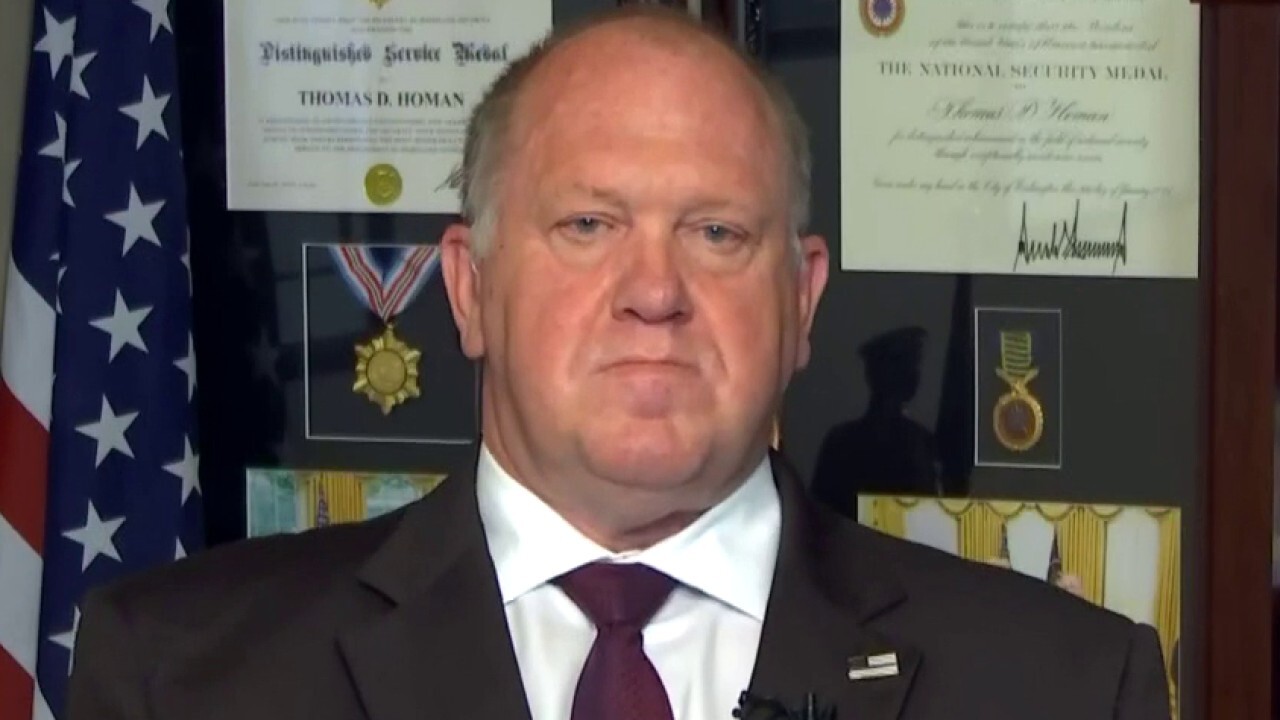