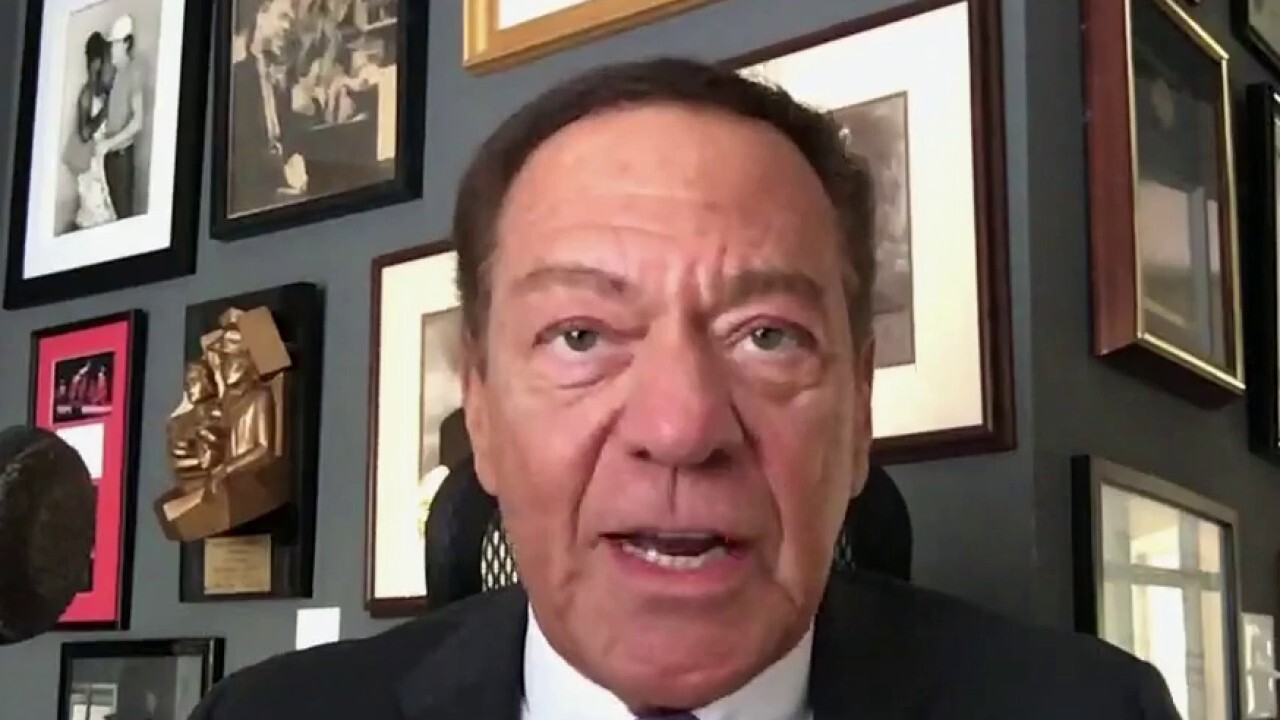 JOE PISCOPO: Phil Murphy, his numbers are good, he's really a nice guy, but it's like a socialist state now that taxes are so high. I'm paying taxes on the Garden State Parkway, you know, and that's another thing. You'd think that Governor Murphy would have named the rest stop after me. Nothing, I got nothing!

But you got to come out of the box. You've got to shake it up a little bit. Businesses were shut down … this whole virus. Look, I don't know that anybody could have handled it better, but it was so mismanaged in New Jersey. Businesses are shut down.

Our gyms, the Retro Fitnesses that we have in Flemington and out in Pennsylvania, Gov. Wolf killed us there. Governor Murphy killed us here. It cost us thousands of dollars to keep the gym at bay to follow all the rules of the commandant.

You know, they got to leave us alone. And no one mentions property tax. We have the highest property tax in the nation in the great state of New Jersey… 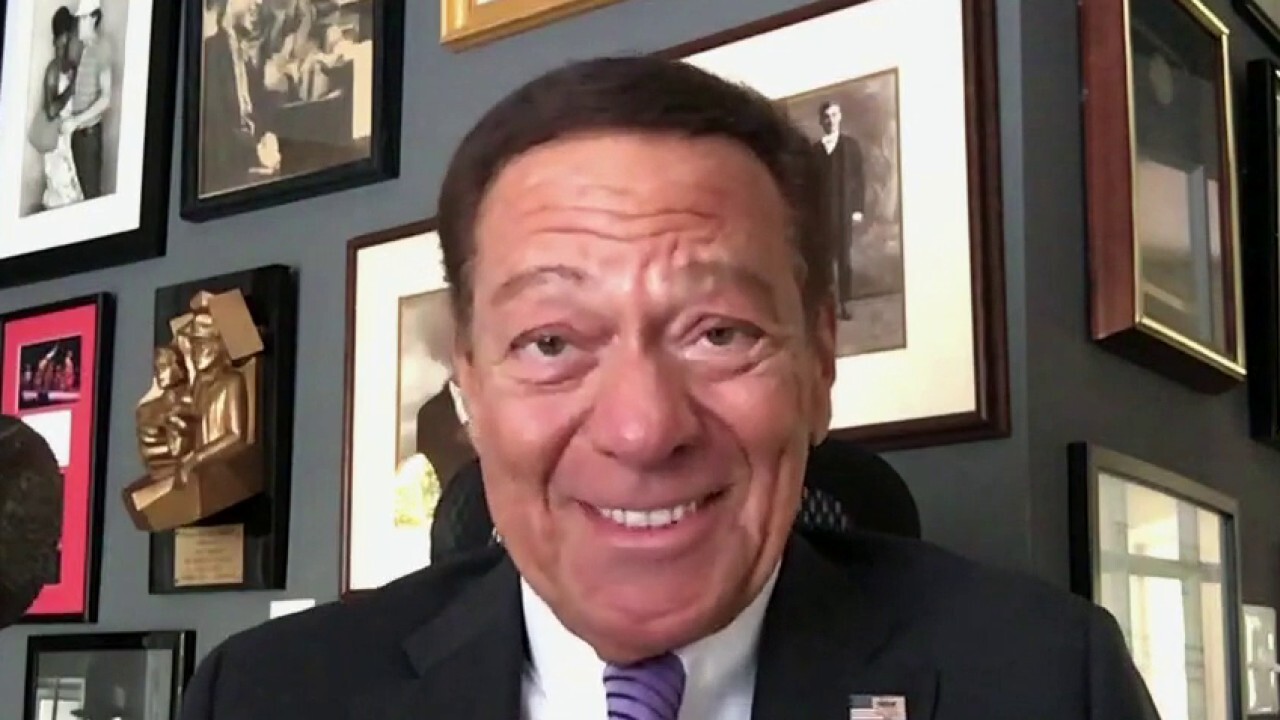 NJ Gov. Murphy needs to ‘shake it up’ in order to help economic recovery: Joe Piscopo