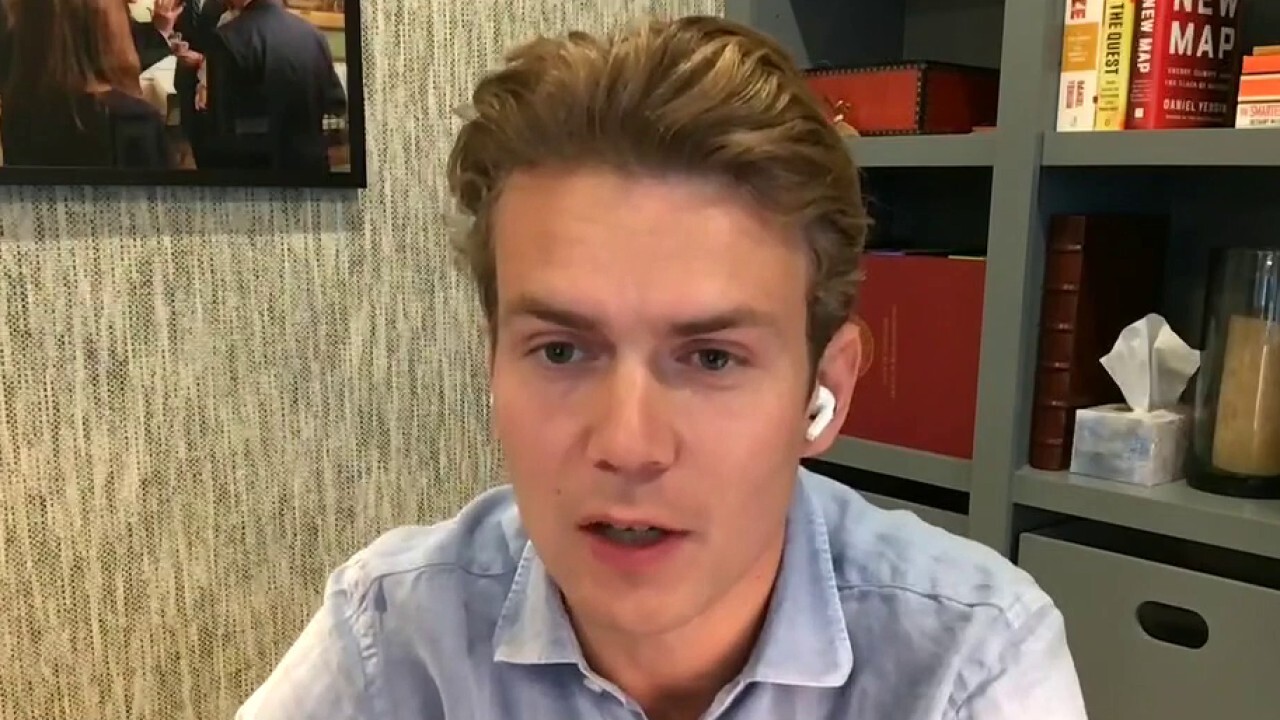 Gov. Ron DeSantis has directed Florida's secretary of state's office to launch a probe into whether Facebook has violated any of the state's election laws through its program granting purported preferential treatment to some candidates.

The governor pointed to The Wall Street Journal's bombshell report from earlier this month regarding internal documents about the social media giant's XCheck program, which Facebook itself admits grants a second level of review for high-profile users like politicians – but not every candidate in every race.

"While the program included most government officials, it didn’t include all candidates for public office, at times effectively granting incumbents in elections an advantage over challengers," The Journal reported. "The discrepancy was most prevalent in state and local races, the documents show, and employees worried Facebook could be subject to accusations of favoritism."

"It’s no secret that Big Tech censors have long enforced their own rules inconsistently," DeSantis said in a statement announcing the move on Monday. "If this new report is true, Facebook has violated Florida law to put its thumb on the scale of numerous state and local races."

He added, "The thought of Facebook clandestinely manipulating elections is an affront to the basic principles of our republic. We the people have the right to choose our representatives, whether or not Silicon Valley approves."

In his letter to Florida Secretary of State Laurel Lee, the governor wrote, "your office should use all legal means to uncover any such violations [of alleged election interference caused by Facebook], including but not limited to, issuing subpoenas, conducting witness interviews, reviewing all available information and consulting with law enforcement."

Facebook defended its XCheck program when contacted by FOX Business.

"The cross check system was designed for an important reason: to create an additional step so we can accurately enforce policies on content that could require more understanding," a Facebook spokesperson said in a statement. "This could include activists raising awareness of instances of violence or journalists reporting from conflict zones."

"Facebook itself identified the issues with cross check and has been working to address them," they continued, adding, "We’ve made investments, built a dedicated team, and have been redesigning cross check to improve how the system operates."

The company also said that its teams "made multiple efforts to make sure both incumbents and challengers in federal and non-federal races received cross-check protections."

This story has been updated to include Facebook's response.