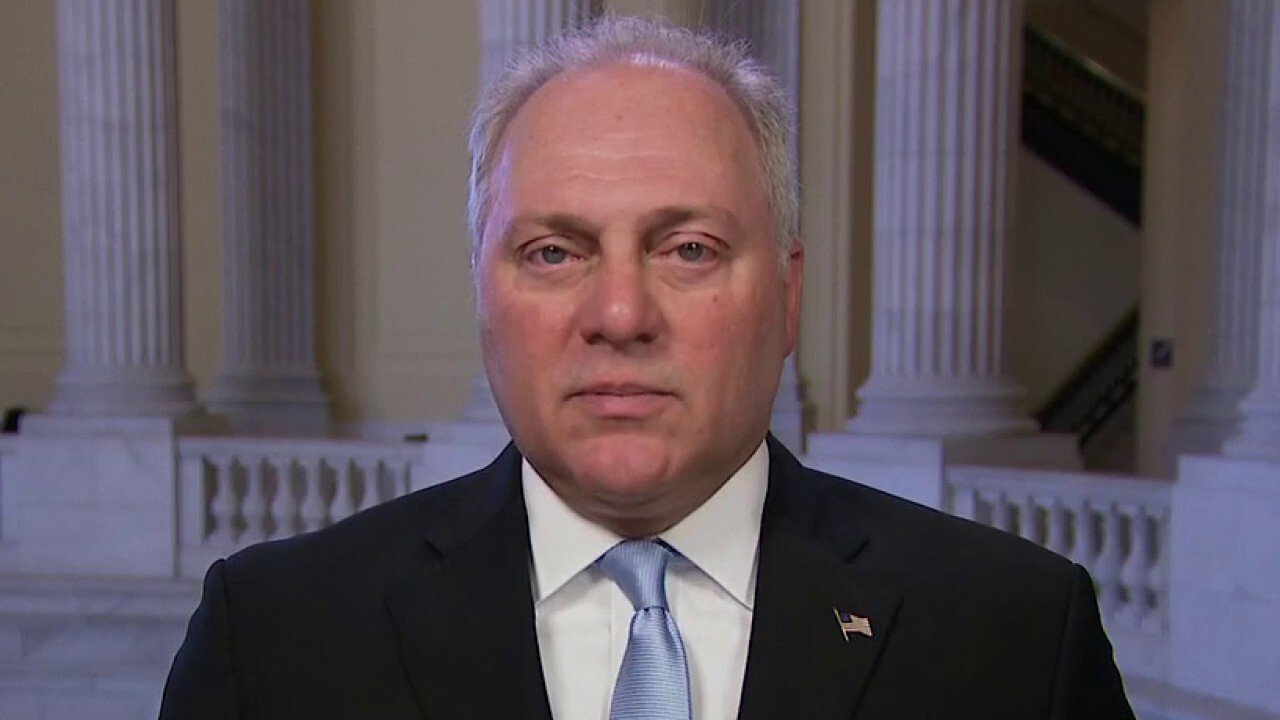 GOP not ‘waiting around’ for Dems to investigate COVID origin: Rep. Scalise

Steve Scalise, R-LA, questions why Democrats are not using their subpoena power to investigate into the coronavirus origin.

House Minority Whip Steve Scalise, R-La., told "Mornings with Maria" Tuesday that House Republicans are hosting their own investigation into the origin of the coronavirus on the heels of the Democratic Party's refusal to hold a hearing.

REP. STEVE SCALISE: We've been calling for over a year now, House Republicans, for a hearing on the origin of COVID. This is like a virus that has taken over 600,000 American lives, millions worldwide, and for whatever reason, it's perplexing that Speaker Pelosi refuses to have a hearing in any of the committees of jurisdiction on how this started.

Now, clearly, over the last few months, we've seen a mountain of evidence building that it actually did, in fact, start in the Wuhan lab. That was something we suggested. We never claimed it, but we were getting evidence that it may have started in that lab over a year ago, and yet Pelosi refuses to have a hearing. So finally, we said, let's have our own hearing.

We've invited a number of expert witnesses. We have some very respected doctors who have looked into this themselves for over a year, and again, you've seen recently with the mounting evidence, with emails that point to this starting in the lab…why is Speaker Pelosi covering for China? Why doesn't she want to get to the bottom of it? All we're looking for is facts. 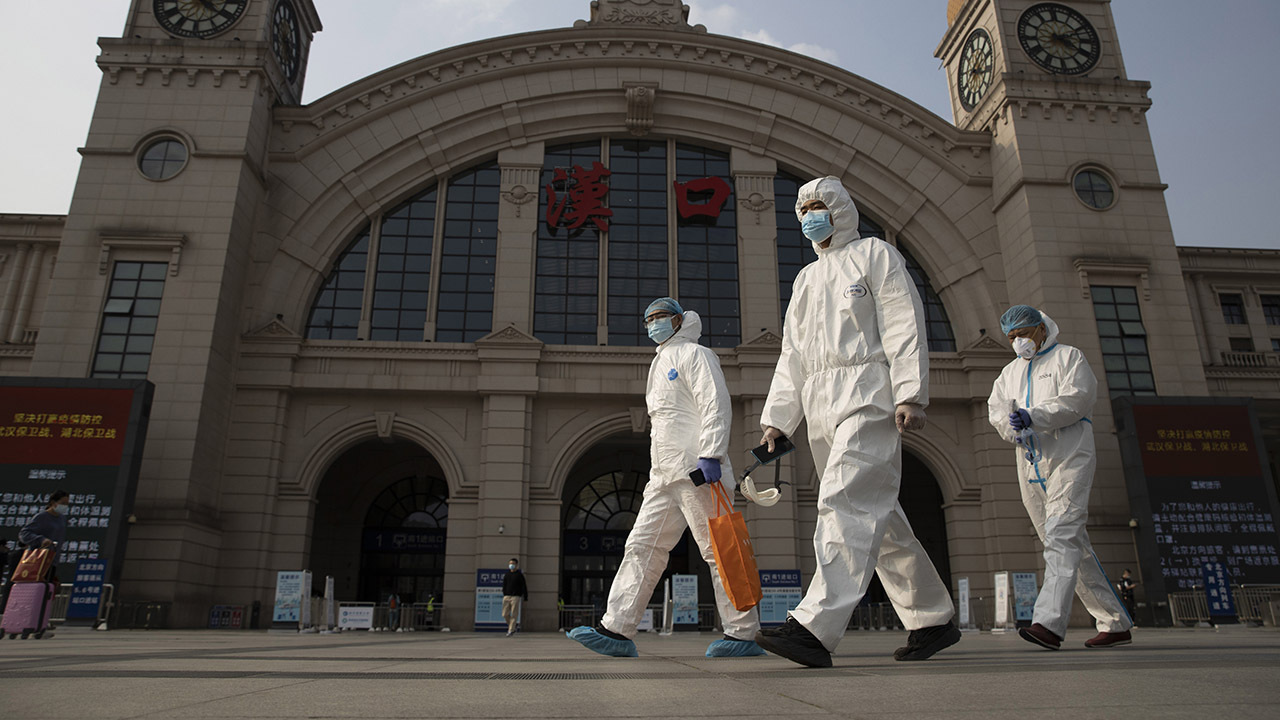 Steve Scalise, R-LA, on the House Republicans’ investigation into the coronavirus origin.