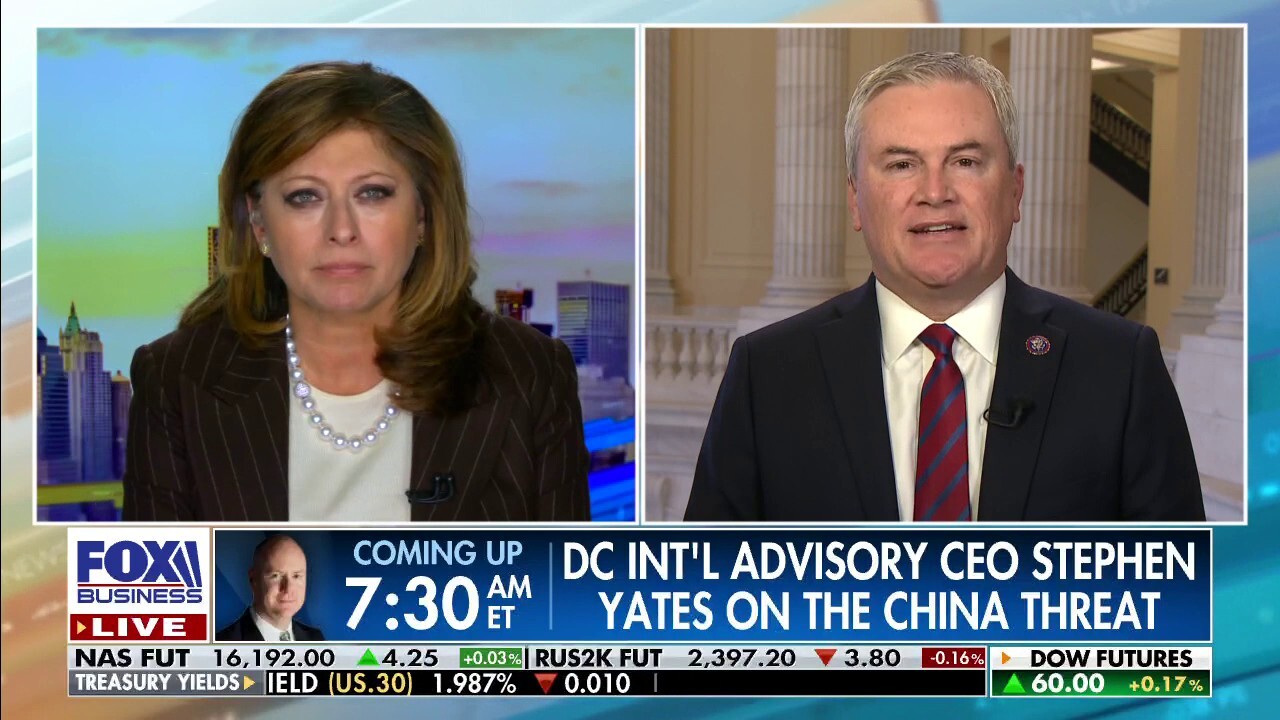 Congressional Republicans are blaming the Biden administration for increased coal prices — and even shortages not seen in decades — as temperatures cool and Americans turn on their heaters.

"The Biden Administration’s disastrous economic agenda has targeted our fossil fuel industry and created a worker shortage at a time when the demand for coal is high because of its affordability and reliability as an energy source," Rep. Liz Cheney, R-Wyo., told FOX Business in a statement.

She said coal is "essential" to her state's economy.

Cheney added: "With families already feeling the effects of rising inflation, the Administration must reverse their attacks on the energy industry and instead put in place policies that will expand domestic energy production and enable more people to reenter the workforce."

The Journal reported  that many factors are going into the constraint on coal supply, including decreased production capacity as other fossil fuels took over its market share. Nationwide supply chain struggles are also contributing, according to the paper.

ASKING OPEC TO DRILL MORE IS ‘LUNACY’ AFTER BEING ENERGY INDEPENDENT: MIKE TAYLOR

"The supply chain crisis brought on by the Biden administration’s failed policies is causing shortages across the economy, including resources needed to meet our energy demands," Rep. Kelly Armstrong, R-N.D., told FOX Business.

"We must empower energy producers in North Dakota and around the country to provide baseload power to millions of Americans, not burden them with more regulations and red tape that do nothing to make our air and water cleaner," the congressman continued.

"One of the biggest problems that coal companies face right now is a lack of workers, which the Biden administration’s COVID-19 policies have made worse," Sen. Cynthia Lummis, R-Wyo., said in a statement.

"The Biden administration’s hostility to American mineral extraction and energy production is harmful, and I’d like to see the Biden administration instead support all American energy production efforts," she also said. "This would alleviate the high demands that we are seeing on not just coal but also oil and natural gas. Anything less is ignoring reality and forcing Americans to rely on foreign competitors for their energy needs."

Sen. Joe Manchin, D-W.Va., a sometime critic of Biden's energy policies, didn't respond a request for comment for this story. The White House declined to comment.