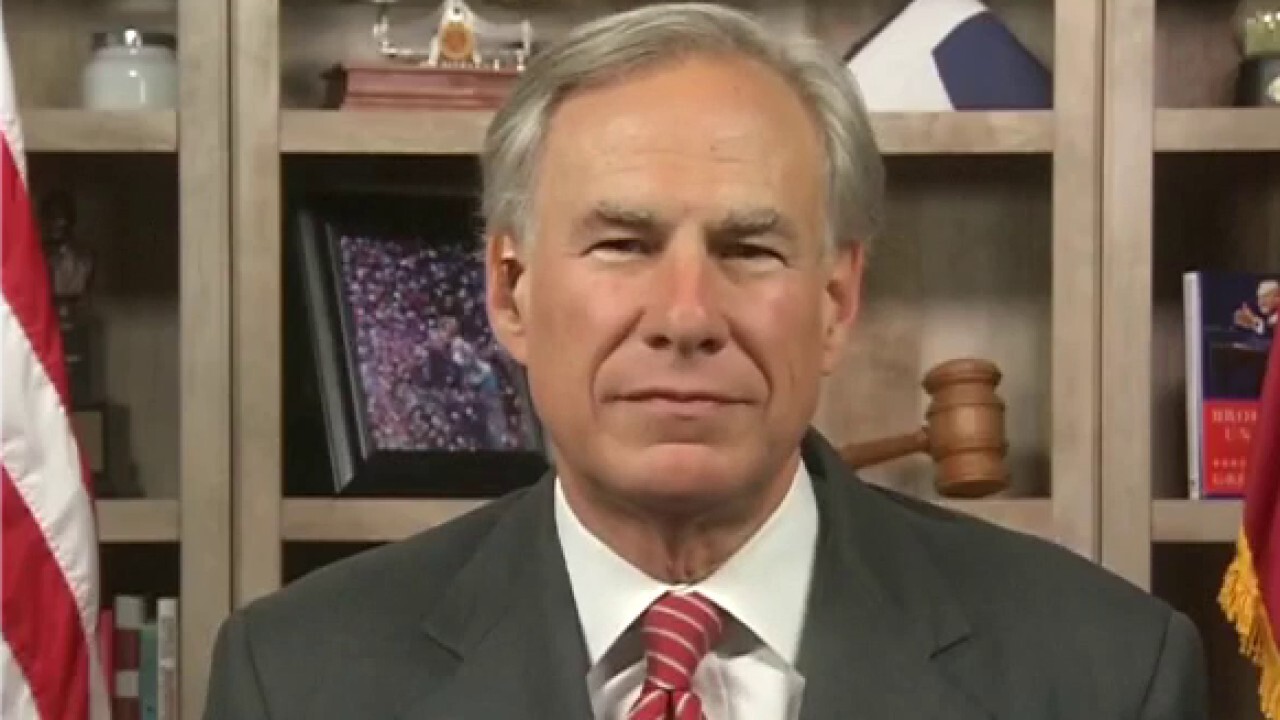 Gov Abbott: Biden is losing control of his own narrative

"We have informed prolifewhistleblower.com they have 24 hours to move to another provider for violating our terms of service," a GoDaddy representative said in a statement obtained by Reuters and other outlets. 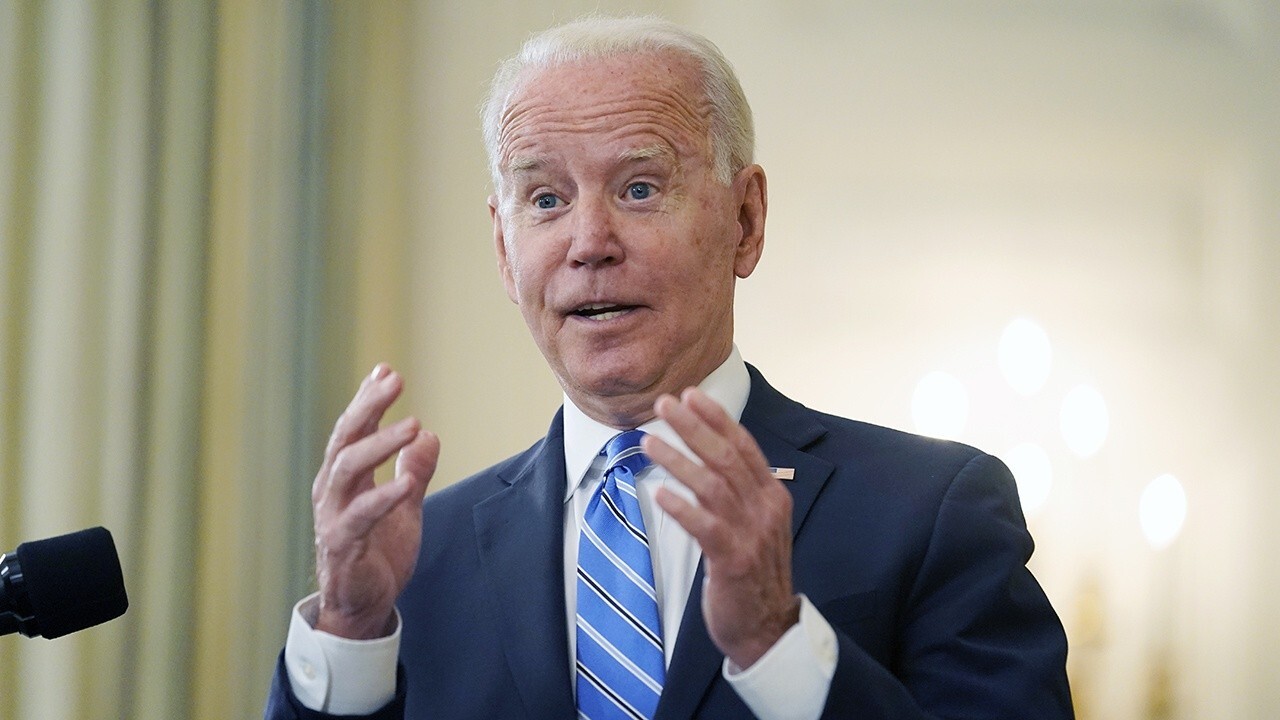 Former State Department Official Christian Whiton discusses fallout from the Afghanistan exit, the Taliban's priorities and the impact of the withdrawal on U.S. adversaries.

The company told ARS Technica that the website "violated multiple provisions" in GoDaddy’s terms of service, including a provision that bars websites that collect "non-public or personally identifiable information" without consent.

Texas implemented a law this week outlawing abortions once medical professionals can detect a fetal heartbeat, usually around six weeks into a pregnancy and before many women know they are pregnant. The law is the most restrictive abortion ban since the Supreme Court’s Roe v. Wade ruling in 1973.

The law allows private citizens in Texas to sue abortion providers and anyone they suspect of helping a woman get an abortion. People who file lawsuits can be rewarded at least $10,000 in damages if a court rules in their favor.

Texas Right to Life indicated that it was prepared to file lawsuits to enforce the law. Following GoDaddy’s decision, the group said its "IT team is already in [the] process of transferring our assets to another provider and we'll have the site restored within 24-48 hours," according to ARS Technica.

In a separate development late Friday night, a Texas judge granted a temporary restraining order barring Texas Right to Life and its associates from suing health care workers at Planned Parenthood facilities within the state.

The judge determined the Texas law creates "probable, irreparable, and imminent injury in the interim" for Planned Parenthood and its patients, according to Bloomberg.