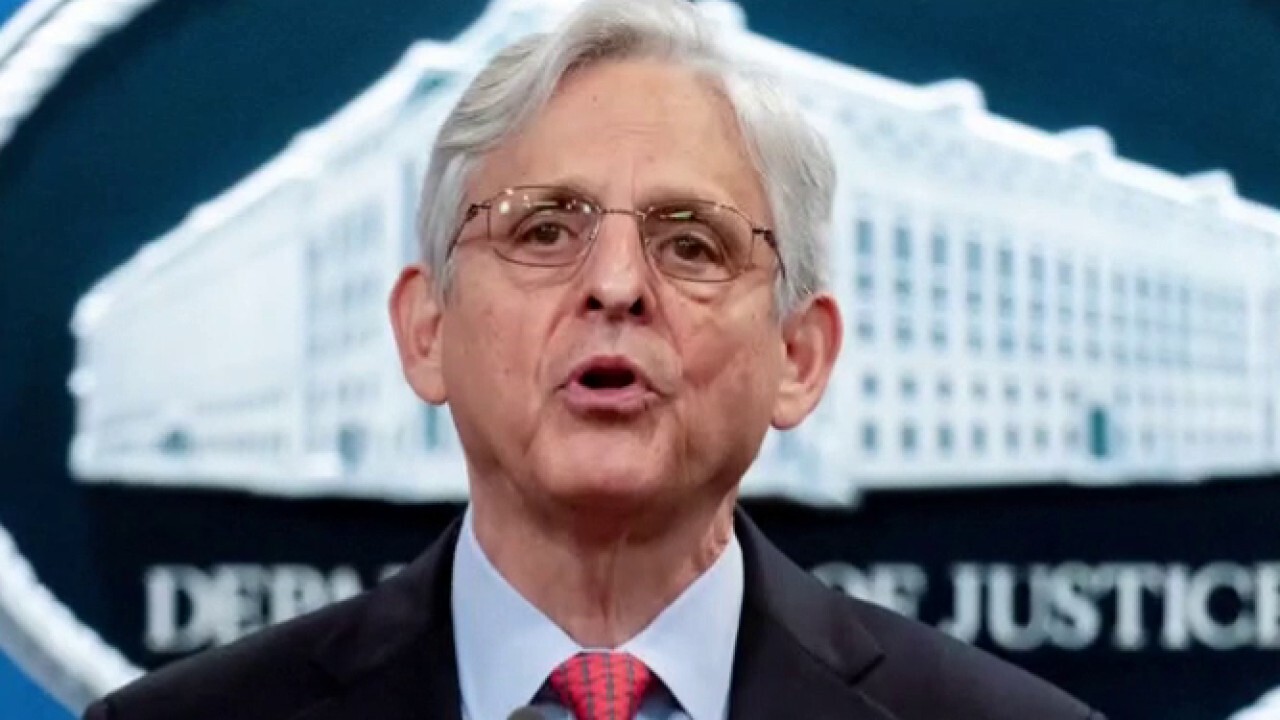 A company owned by Attorney General Merrick Garland's son-in-law racked up at least $27 million from school boards and supported 1,500 U.S. school systems, raising questions about potential conflicts of interest posed by the AG's attempt to probe school board protests.

The issue gained steam earlier this month with a focus on Panorama Education, a technology company that endorses the type of left-leaning ideas that parents have opposed in school districts across the U.S.

It's unclear how much Panorama has received since its founding in 2012, but Forbes.com reported last week that school districts and states paid the company at least $27 million from 2017 to 2020. Forbes said it arrived at that figure by using data from Openthebooks.com, which claims to have "filed 40,000 Freedom of Information Act requests and successfully captured $6 trillion in public expenditures."

Since 2017, it reportedly saw a nearly four-fold increase in business. The number of school systems it worked with grew from 400 to 1,500 as noted in a recent press release.

Panorama has also received millions in investment from groups like the Chan Zuckerberg Initiative (CZI), whose previous investment in the company prompted concerns about student privacy.

In September, Panorama Education announced it had received a $60 million investment from multiple entities.

The press release helped depict the extent to which the attorney general's family was involved in U.S. education.

"One in four American students is enrolled in a district served by Panorama Education today," it added.

Panorama did not specifically respond to the Forbes report, but instead referred FOX Business to the company's FAQ. The Department of Justice did not respond to FOX Business' request for comment.