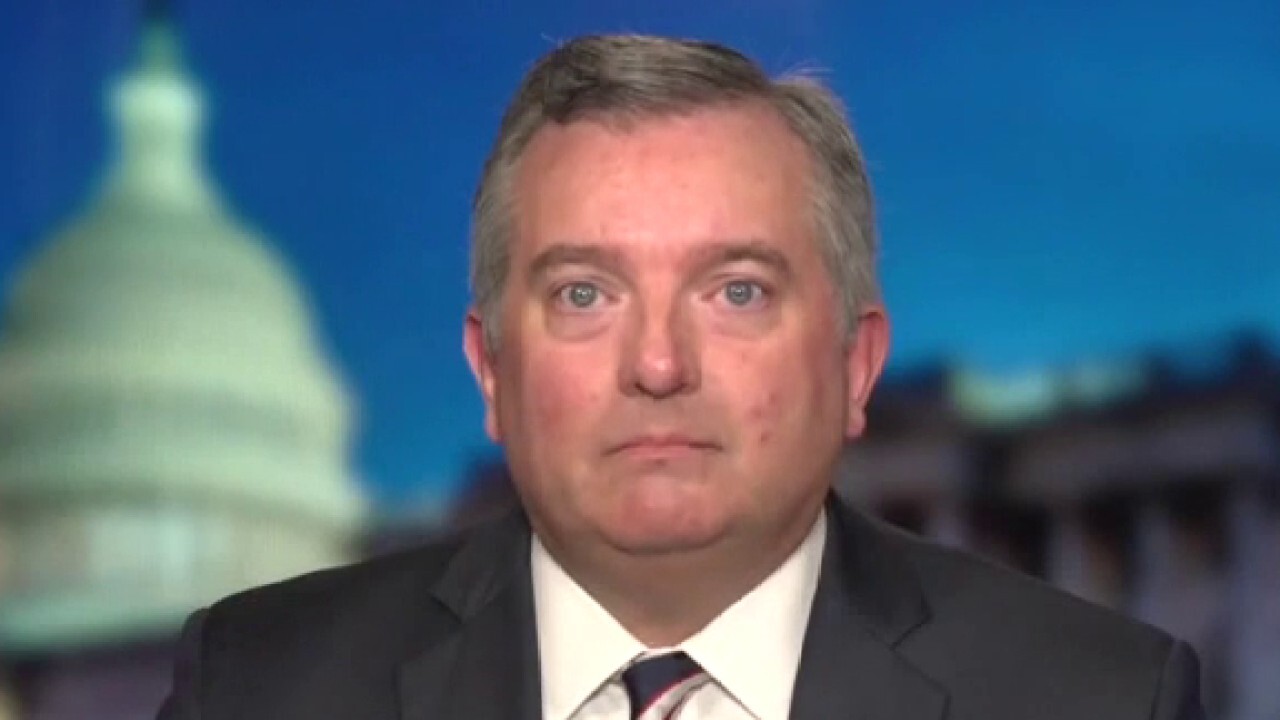 Bradley argued that Khan’s "stated agenda is to change internal structures of what drive our economy."

He made the comments on "Mornings with Maria" less than two months after the Chamber of Commerce accused Khan of overstepping her power, posing a "grave threat" to U.S. businesses and economic growth.

In three letters to the FTC in November, the Chamber objected to several actions taken by the agency in recent months that President and CEO Suzanne Clark slammed as "deeply concerning."

"The Chamber is putting the FTC on notice that we will use every tool at our disposal, including litigation, to stop its abuse of power, to stand up for due process, and to protect the free enterprise system and America’s vibrant economy," Clark said in a statement. "And we will work with policymakers on Capitol Hill to hold the commission accountable."

In one of the letters, the Chamber criticized two warnings the FTC issued to 1,800 companies saying their conduct is possibly illegal and that they face severe penalties as a result. One warned business owners about fake reviews and other forms of deceptive endorsements, and the other warned against making advertisements for moneymaking opportunities that mislead consumers about potential earnings.

The FTC, however, fired back against the criticism, suggesting the Chamber was challenging the agency because it was "ramping up efforts to combat corporate crime."

"We are not going to back down because corporate lobbyists are making threats," Peter Kaplan, the FTC deputy director of public affairs, said in a statement to FOX Business. "We will continue to do our job and stand up for consumers, honest businesses, workers, and entrepreneurs who deserve a fair marketplace."

In another letter addressed to Khan and dozens of other agencies, the Chamber pointed to an executive order from President Biden in July that established a White House Competition Council, with the intent of creating a more dynamic economy in which competition among companies leads to increased transparency, more choice and potential savings for customers.

The Chamber suggested that any policies created by the council could be challenged in court because they have been developed under the influence of the White House, rather than under the guidance of an expert agency’s "reasoned decision-making."

"When you look at the agenda out of the FTC, they admit they’re not focused on fixing individual problems, where concentration might be a problem or where there might be monopolies, what they’re looking to do instead is fundamentally restructure the economy," Bradley argued on Tuesday.

When reached for comment on Tuesday, an FTC spokesperson referred FOX Business to a statement from November in which the commission announced it is "ramping up efforts to combat corporate crime" as it alleged "the Chamber declares ‘war’ on the agency."

"We are not going to back down because corporate lobbyists are making threats," the statement continued. "We will continue to do our job and stand up for consumers, honest businesses, workers, and entrepreneurs who deserve a fair marketplace."

Khan, who was nominated by President Biden and confirmed by the Senate in June, is a well-known scholar who has pushed for stricter regulation of Big Tech. In her role as FTC chief, Khan is tasked with steering the direction of the agency and enforcing competition laws.

She previously served as counsel to a House Judiciary Committee panel whose sweeping 16-month investigation of Apple, Amazon, Facebook and Google concluded the tech giants abused their market power by charging exorbitant fees, imposing oppressive contract terms and extracting data from people and businesses that rely on them. 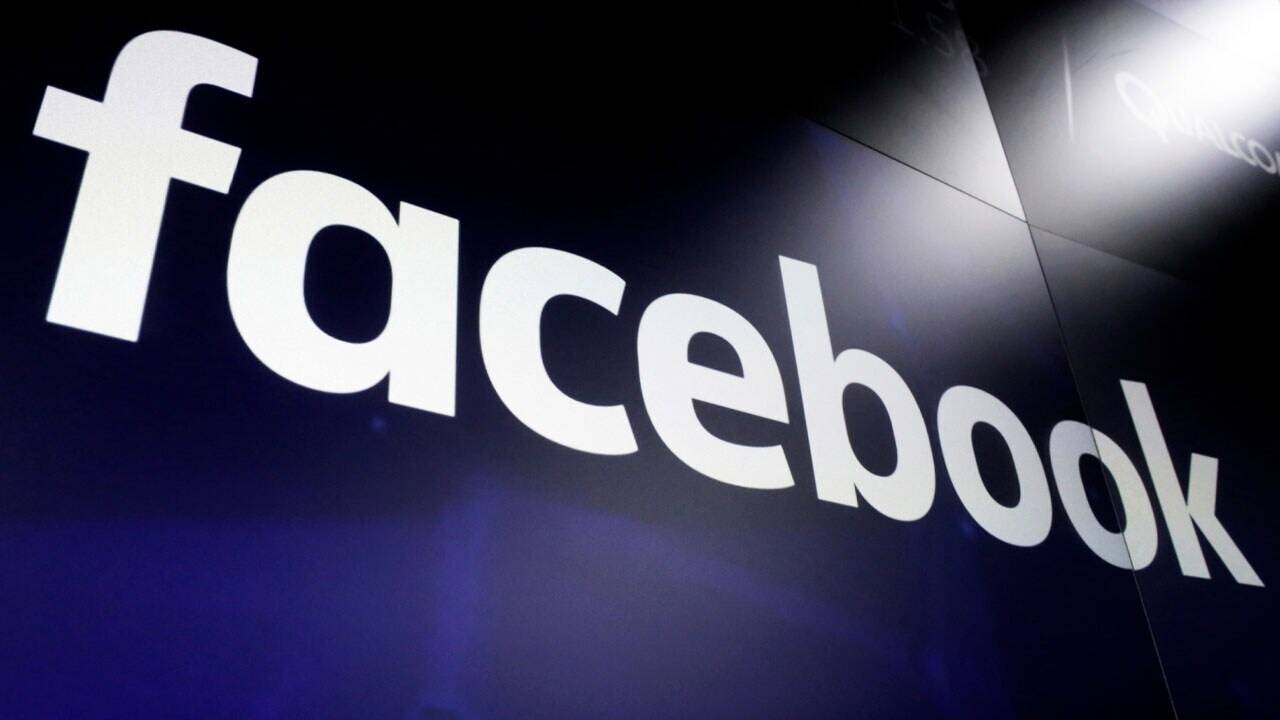 The FTC is an independent agency that operates beyond the purview of the White House. It has the power the open investigations into potential anticompetitive and antitrust behavior by companies.