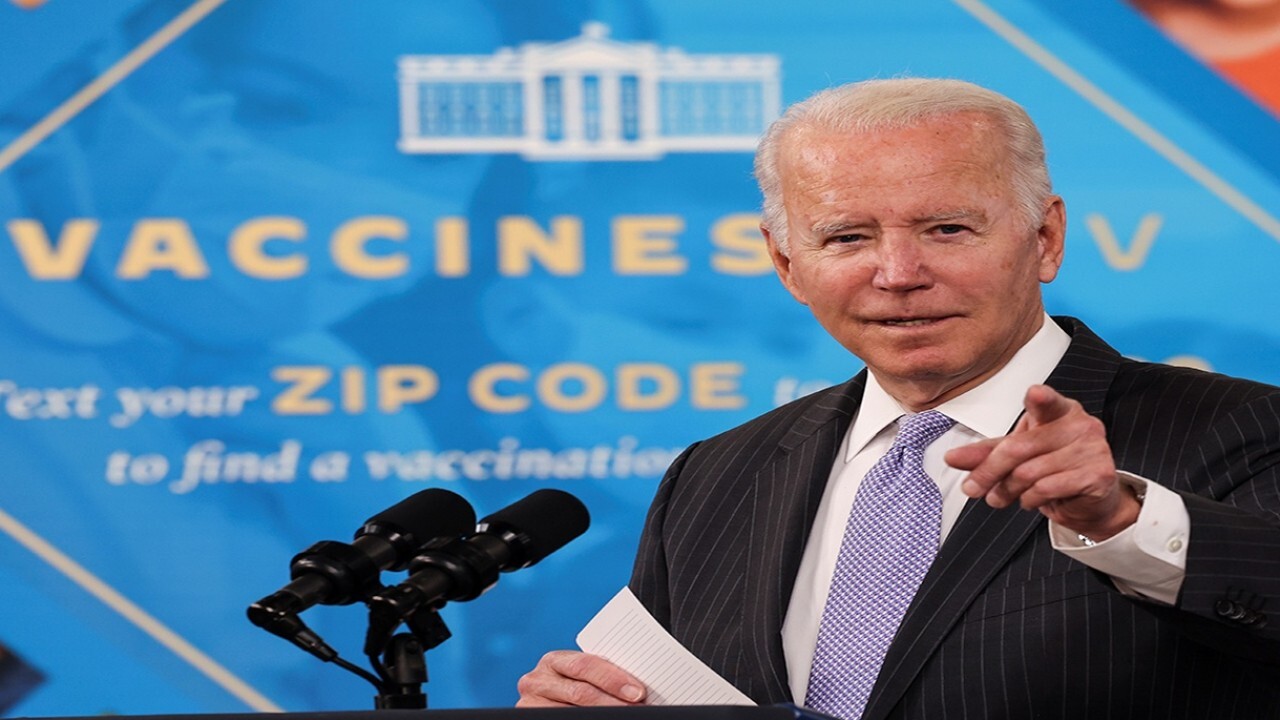 Florida Gov. Ron DeSantis has called state lawmakers to a special session next week to consider proposals pushing back against COVID-19 vaccine mandates for workers imposed by the Biden administration and employers.

One option being weighed is whether the state should withdraw from oversight of the federal Occupational Safety and Health Administration, after the agency issued a regulation at President Biden's behest ordering businesses with 100 employees or more to force their employees to get inoculated or submit to weekly coronavirus tests.

The Florida House and Senate offered proposals this week for the special session that starts Monday and will extend through Nov. 19, and the GOP majority leaders in both chambers want to give OSHA the heave-ho.

"If OSHA, the Department of Labor and OSHA, is going to be weaponized as a way to hold hostage businesses throughout the state of Florida, no problem. We want a different plan," said House Speaker Chris Sprowls during a news conference discussing next week's session, according to the News Service of Florida. "We want out of OSHA. We'll submit our own regulatory authority and say goodbye to the federal government."

Senate President Wilton Simpson said in a prepared statement, "After 40 years in the private sector running businesses that depend on an in-person workforce, where significant safety risks have to be mitigated, I am shocked to see such an unconstitutional mockery of the important role of OSHA."

Even if the Florida legislature were to agree to legislation that would be the "first step" in moving away from OSHA according to the proposal sponsored by Republicans Sen. Travis Hutson and Rep. Ardian Zika, the process of actually withdrawing from the federal agency's oversight "could take several years," according to NSF's report.

That's not enough time for businesses to avoid the fines from the Biden administration's deadline of Jan. 4, after which OSHA will begin fining businesses under the mandate up to $136,532 for what it deems "willful" violations.

During the special session, Florida lawmakers will also weigh proposals to prevent government employees from being forced into vaccination, requiring employers to allow vaccine exemptions for workers, and prohibiting the Florida state surgeon general from forcing citizens to get vaccinated.