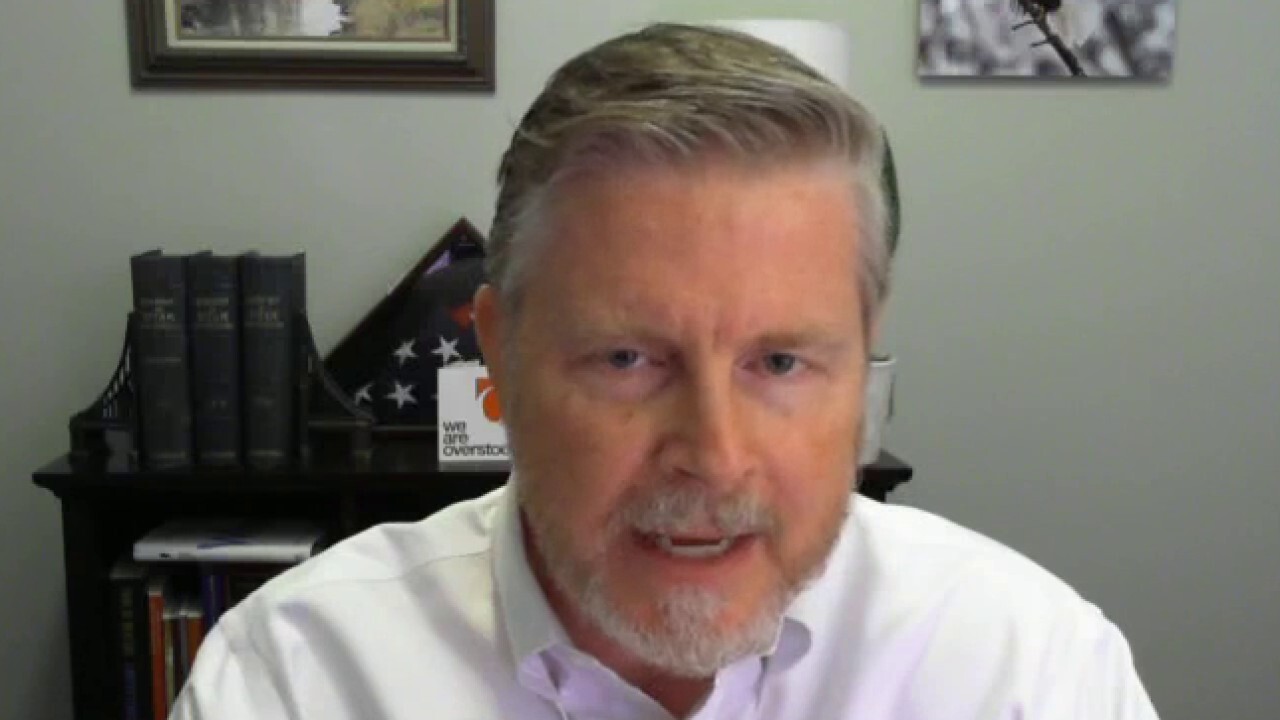 Overstock.com CEO Jonathan Johnson discusses how the furniture industry has been profiting throughout the pandemic.

A U.S. appeals court reversed its decision and let stand a lower court order prohibiting the Centers for Disease Control and Prevention from enforcing coronavirus restrictions on Florida cruise ships.

The 11th Circuit Court of Appeals in Atlanta had voted 2-1 to block the lower court's order on Saturday but has now changed that ruling allowing that order to stand, according to Reuters.

"Well this is … odd," Legal analyst and professor Steven Vladeck tweeted. "The Eleventh Circuit, entirely on its own, has reversed its decision from Saturday night and put *back* into place a district court injunction against CDC’s cruise ship restrictions. Earlier today, Florida had asked #SCOTUS to reverse the Court of Appeals."

Vladeck added that the district court's injunction now takes precedence and the CDC rules are "back to being voluntary."

The three-judge 11th Circuit panel unanimously agreed that the earlier order needed to be withdrawn because the government had "failed to demonstrate an entitlement to a stay pending appeal."

Earlier in the day, Florida had filed an emergency petition to the Supreme Court asking for the high court to lift the order that was ultimately reversed.

"Florida is all but guaranteed to lose yet another summer cruise season while the CDC pursues its appeal," the state said in the Supreme Court filing.

The state of Florida argued in the filing that tens of millions of dollars in tax and port revenues have been lost due to the CDC's restrictions.

The cruise ship industry was one of the hardest-hit sectors of the economy during the coronavirus pandemic and CDC restrictions have prevented companies from fully opening for business.

Carnival Cruises, Royal Caribbean, and Norwegian Cruise Line had all seen their shares fall following the appeals court ruling in favor of the CDC.

The news is considered both a win for Florida's economy as well as the state's governor Ron DeSantis, who has been a vocal critic of the CDC's restrictions.

DeSantis's press secretary, Christina Pushaw, responded to the news with a photo of the court document that said, "Winning."