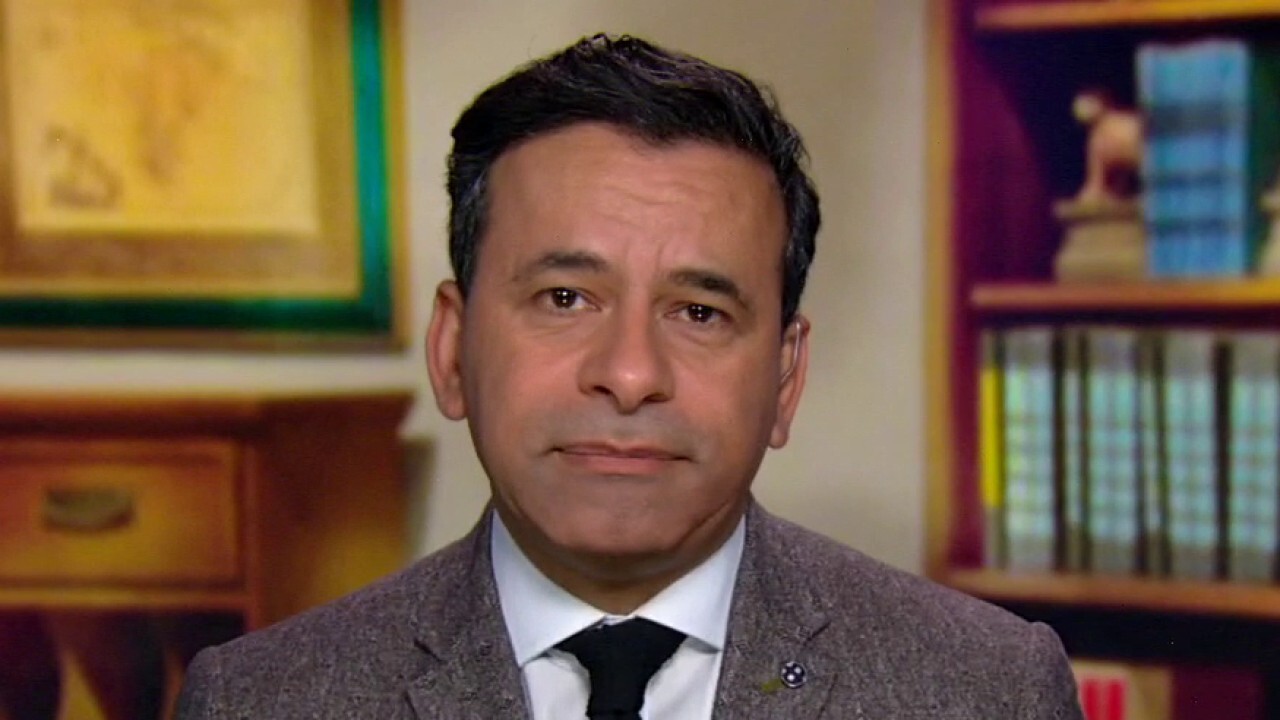 A federal appeals court Friday reinstated the Biden administration's vaccine mandate for large companies, dissolving a stay by a separate court that had suspended the mandate.

The decision is the latest skirmish in a continuing battle that will likely soon be decided by the Supreme Court.

A coalition of 27 business groups quickly appealed to the nation's highest court Friday to block the lower court's mandate, according to Politico. They claimed the mandate would bring "harm" to thousands of businesses.

The Biden vaccine mandate forces companies with 100 employees or more to require that their workers be vaccinated against COVID-19 or submit to weekly testing. The requirement takes effect Jan. 4.

In a 2-1 ruling, a panel of the U.S. Appeals Court for the Sixth Circuit ruled that the Biden administration could enforce the policy using the Labor Department’s Occupational Safety and Health Administration (OSHA).

"Recognizing that the ‘old normal’ is not going to return, employers and employees have sought new models for a workplace that will protect the safety and health of employees who earn their living there," wrote Judge Jane Branstetter Stranch, a Barack Obama appointee, for the majority. "In need of guidance on how to protect their employees from COVID-19 transmission while reopening business, employers turned to the Occupational Safety and Health Administration."

The rule establishing the mandate had prompted a slate of legal challenges from at least 27 states as well as business and religious groups that argued the mandate is unconstitutional.

The Fifth Circuit Court of Appeals Nov. 12 ordered OSHA to "take no steps to implement or enforce the Mandate until further court order," reaffirming an earlier decision it had made. The court said the mandate exposes the petitioners "to severe financial risk" and "threatens to decimate their workforces (and business prospects)."

The Biden administration was forced to halt the mandate following the ruling. But Friday, the Sixth Circuit court ruled that the mandate was needed to limit transmission of the virus.

"The costs of delaying implementation of the [mandate] are comparatively high," Stranch wrote in her ruling. "Fundamentally, the [mandate] is an important step in curtailing the transmission of a deadly virus."

Opponents say the policy is a backdoor effort to force the population to get vaccinated.

The business-backed Job Creators Network, which is a party to the case, expressed disappointment.

"This mandate adds an incredible burden on small business owners who are still suffering negative effects of the pandemic," the group said in a statement. "JCN has immediately asked the Supreme Court to save businesses and employees from this government overreach."