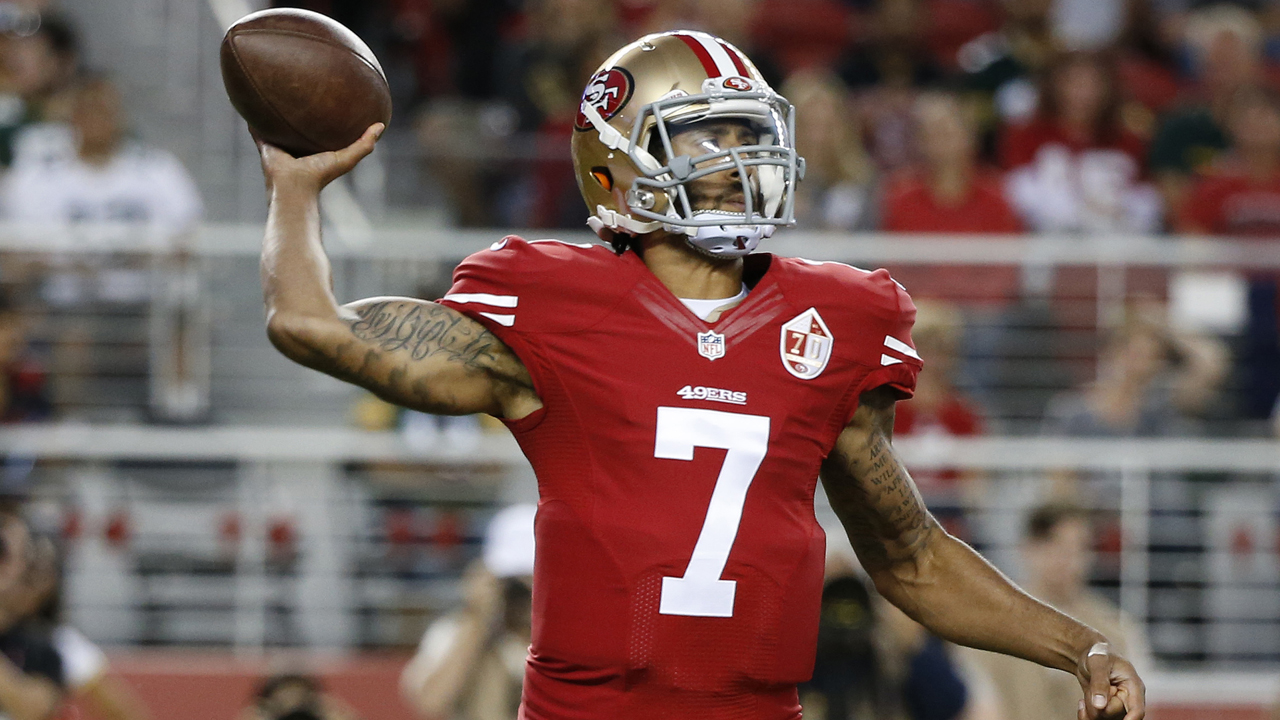 Last Friday, San Francisco 49ers quarterback Colin Kaepernick, refused to stand during the playing of the National Anthem. Kaepernick wanted to make a statement about unpunished police brutalities against minorities and will refuse to stand until a ‘significant change’ is made.

“We want our NFL players to be advocates for social justice...He essentially isolated the entire American population that are patriots and believe in the American flag and what the National Anthem stands for. As a proud military man and as a law enforcement officer, I can tell you that I don’t know where Kaepernick is getting his facts from but that is extremely unpatriotic and it offended a lot of people,” he said to the Fox Business Networks Deirdre Bolton.

Pennie said that Kaepernick is not someone the U.S. needs for social justice equality.

“If you want to do something, go into the inner cities and put some money there. Your (Kaepernick) 19 million dollar man, go put your money where your mouth is,” he said.