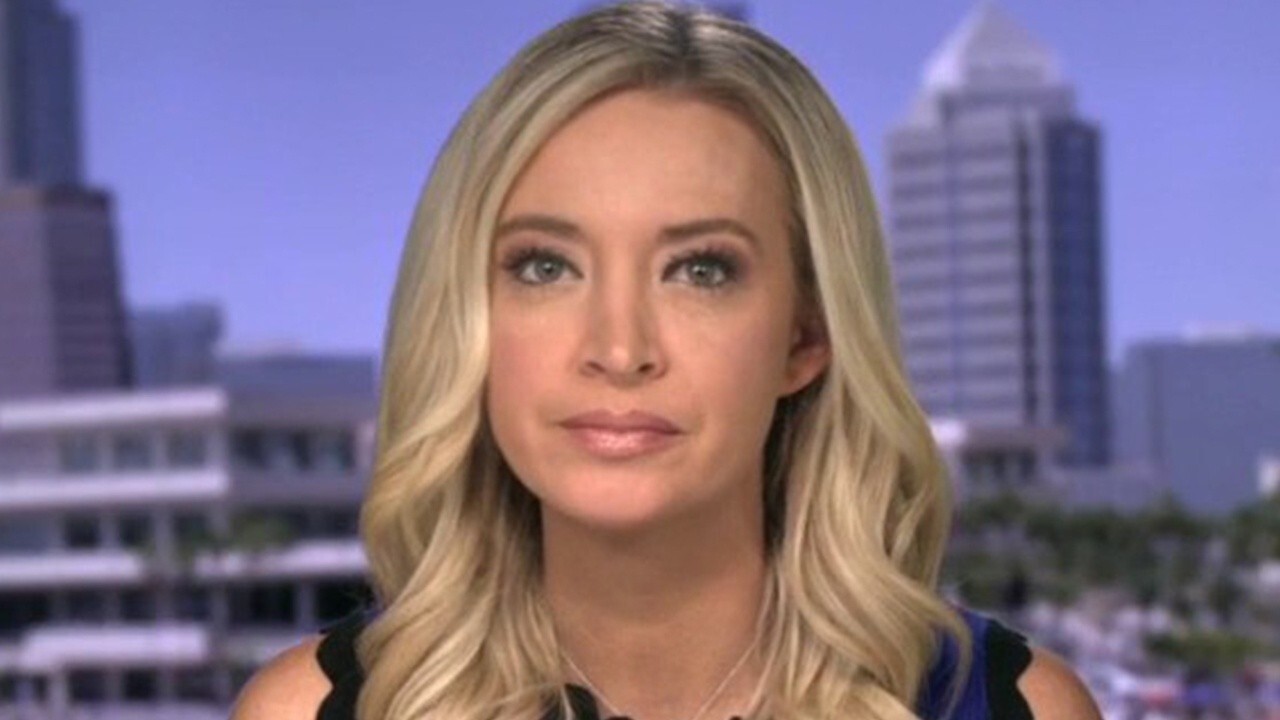 Employees at Amazon are reportedly asking the company to end business contracts with Israeli defense forces in the wake of the country's recent campaign against Hamas in Gaza.

Roughly 500 employees have signed on to an internal letter sent to Amazon founder Jeff Bezos and Amazon Web Services CEO Andy Jassy, as reported by The Verge, which obtained a copy of the letter. Staff members are asking the company to acknowledge the "continued assault upon Palestinians’ basic human rights under an illegal occupation."

"The recent violent and deadly display of Palestinian displacement, disenfranchisement, and dehumanization cannot, once again, be actively or passively endorsed," the letter said, according to the publication. "We ask Amazon leadership to commit to review and sever business contracts and corporate donations with companies, organizations, and/or governments that are active or complicit in human rights violations, such as the Israeli Defense Forces."

The ask comes after Israel’s government recently cemented a deal with Amazon Web Services and Google for cloud services.

Employees also asked that the company continue to protect free speech and create a relief fund for Palestinians affected by military violence.

An Amazon spokesperson did not return FOX Business’ request for comment.

As previously reported by FOX Business, employees at Apple, Google and Amazon have publicly voiced support for Palestinians in posts and letters.

Following 11 days of deadly conflict that started after Hamas began firing rockets at Israeli civilians from Gaza, Israel and Hamas agreed to a ceasefire Thursday.

At least 230 Palestinians were killed, including 65 children and 39 women, with 1,710 people wounded, according to the Gaza Health Ministry, which does not break the numbers down into fighters and civilians.

Hamas fired several thousand rockets at Israel, though most were intercepted by the Iron Dome defense shield. Twelve people in Israel, including a 5-year-old boy and 16-year-old girl, were killed.

U.S. Secretary of State Antony Blinken set out for the Middle East on Monday to ensure assistance reaches the region.