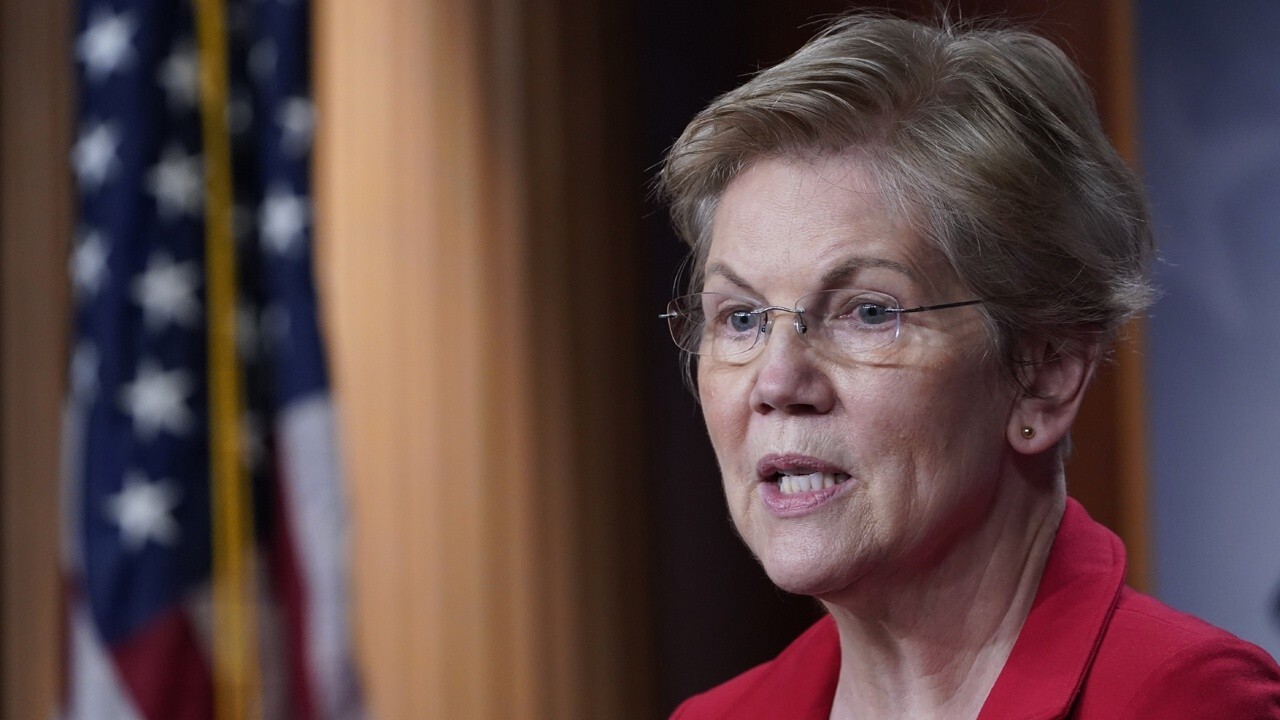 Warren, a former Democratic presidential candidate, suggested in separate letters to the chief executives at Publix, Kroger and Albertsons that the companies had used their massive profits earned in 2020 to reward executives with bonuses and make additional stock buybacks, all while jacking up the price of food.

"Your company, and the other major grocers who reaped the benefits of a turbulent 2020, appear to be passing costs on to consumers to preserve your pandemic gains, and even taking advantage of inflation to add greater burdens," Warren wrote.

"Your companies had a choice: they could have retained lower prices for consumers and properly protected and compensated their workers, or granted massive payouts to top executives and investors," Warren wrote. "It is disappointing that you chose not to put your customers and workers first."

"In 2021, these same companies continued to earn massive profits while pushing grocery cost increases onto consumers," the progressive lawmaker wrote, pointing to a recent call with investors in which Kroger CEO Rodney McMullen said that "a little bit of inflation is always good in our business."

Kroger, Publix and Albertsons did not immediately respond to a FOX Business request for comment, but a spokesperson for the Food Industry Association – which represents a broad swath of the food industry, including some retailers – blamed the cost increases on supply chain disruptions, including a shortage of labor and transportation, to higher fuel costs and increased consumer demand.

"Grocers are doing everything they can to absorb these cost increases, and we ask consumers to continue working with us as we recalibrate our supply chains," said Heather Garlich, senior vice president of communications at the Food Industry Association.

A separate Labor Department gauge that measures inflation at the wholesale level before it reaches consumers found it surged 9.6% in November from a year ago, marking the highest figure on record since the government began tracking the data 11 years ago. On a monthly basis, prices rose 0.8% in November following a 0.6% gain in October. Food prices climbed 1.2% in November.

Warren asked the companies to respond to a series of questions by Jan. 7, 2022, including the extent to which they met or exceeded profit goals during the pandemic; any increase in the average wholesale price paid by their company for different food items; any increase in the average retail price offered by the company for different food; and whether the companies raised wages this year.