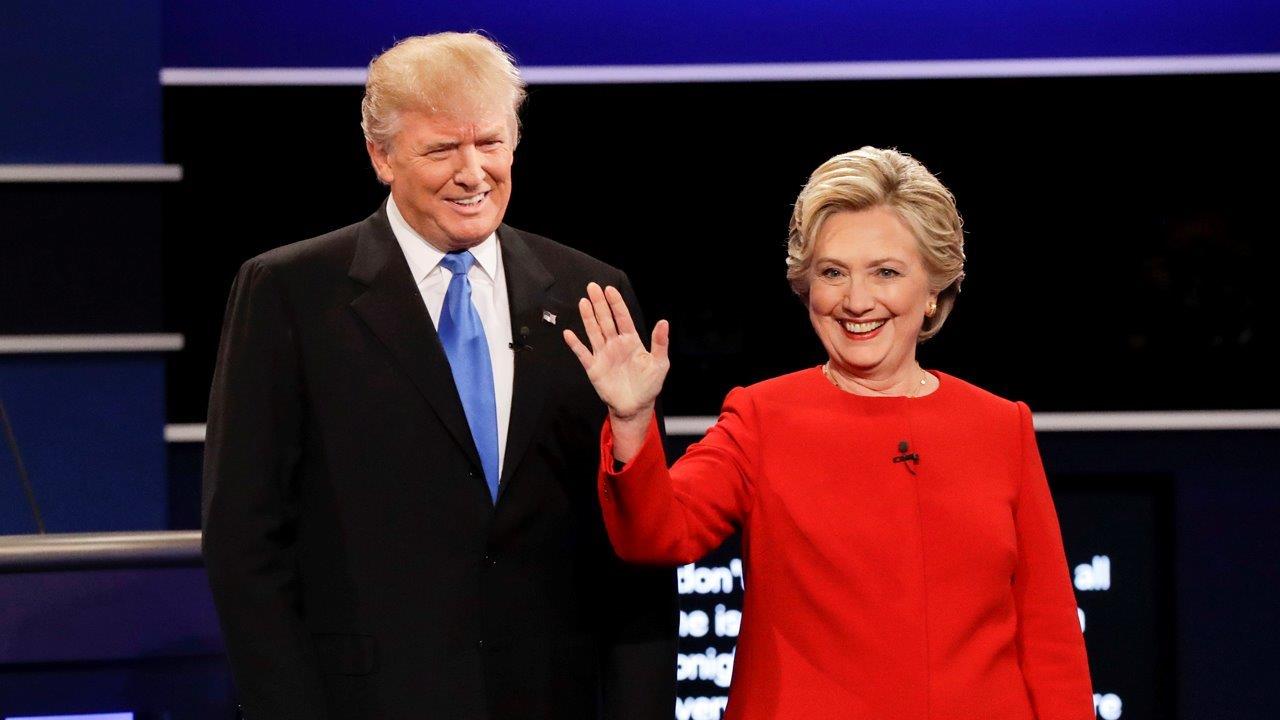 Electors are being pressured to turn their back on President-elect Donald Trump and flip their vote to Hillary Clinton. Despite this, Susan Moore, an elector from Florida, says itâ€™s unlikely for anyoneâ€™s vote to be swayed.

â€œI suppose if you wanted to write in someone else, I think it would be unlikely that you would be still seated in the Electoral College. I think you would be replaced,â€ she told the FOX Business Networkâ€™s Maria Bartiromo.

The Florida elector says she has received about 1,800 â€œharassingâ€ and â€œbelligerentâ€ emails and phone calls begging for her to vote for Hillary Clinton.

â€œI think those emails are based on sort of a misconception. Even though everybody goes out to vote, we tally up numbers as far as the popular vote goes, we are a republic and so the Electoral College is where things happen,â€ she said.

Moore says she has no plans to flip her vote.