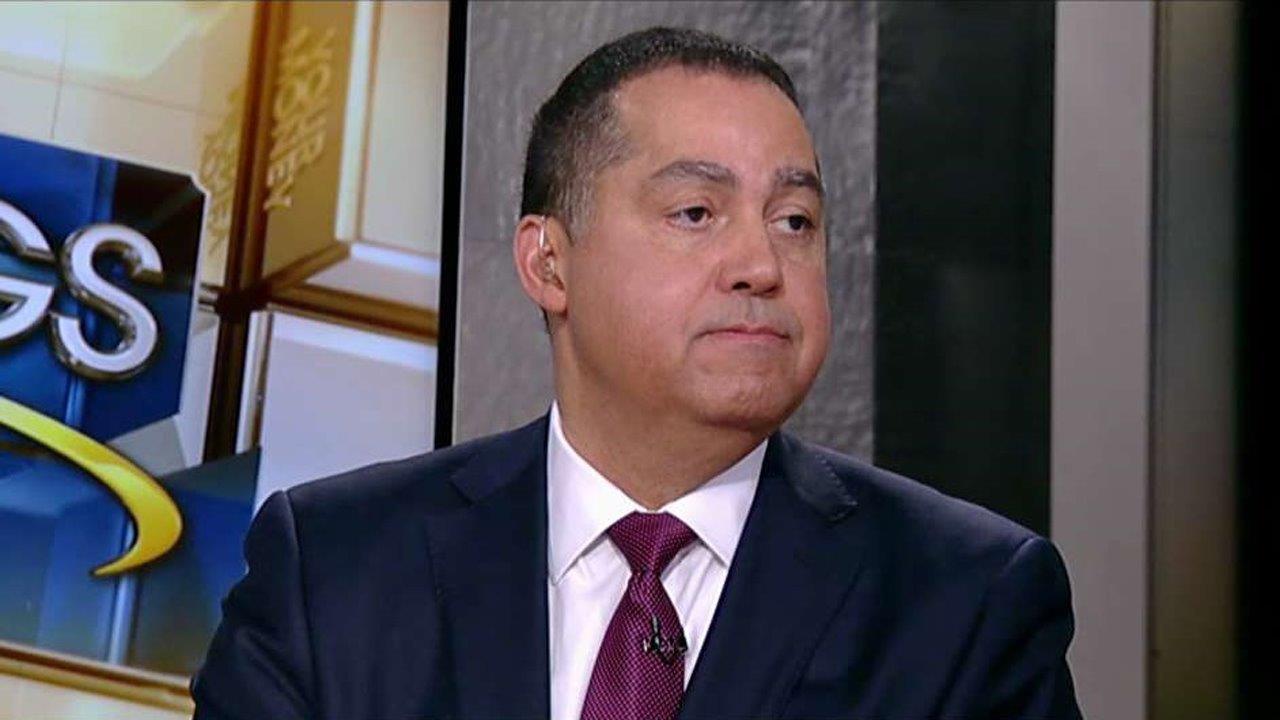 Peebles Corporation CEO Don Peebles on considering running for mayor of New York City and the need to cut taxes.

As Election Day quickly approaches, Peebles Corporation CEO Don Peebles is weighing in on the economy’s impact on the election, whether he is considering a run for mayor of New York City and why tax cuts would be a priority for his administration if he does decide to run.

With the broader economic and tax issues in the presidential race impacting the city of New York, Peebles discussed whether he would consider a mayoral run.

“I’m thinking about it. Look, every time I kind of get to a point where I say ‘I love my business, I’ve got a 22-year-old son who is working in the company and I like what I’m doing, I’ve got the best job I could possibly have,’ I see something else happen. And I see the city getting further and further at risk,” Peebles told the FOX Business Network’s Maria Bartiromo.

On whether he would cut taxes if elected mayor of NYC, Peebles responded:

“Yes, of course, because there’s no other way to sustain. This model of expanding taxes and burdening entrepreneurs and businesses with the inefficiencies of this city’s operations is not a sustainable one.”

Rep. Mica: It’s the Cover-Up that Got Clinton Into So Much Trouble
John Ashcroft: This is Not The Justice Department That I Knew
High Costs Squeeze New York City Homeowners

Pebbles then laid out his timeline for making a decision on a potential NYC mayoral run.

“I’m going to make a decision after Thanksgiving and if I were going to run it will be in January when I would announce.”