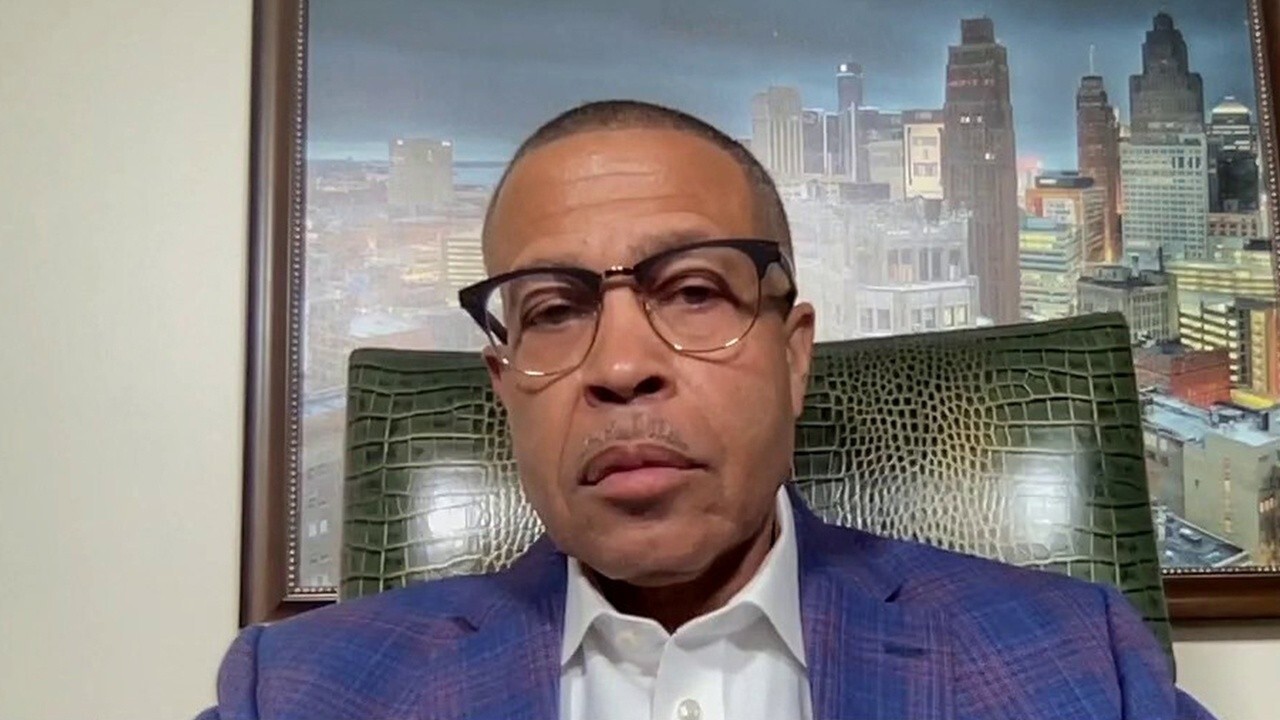 Former Detroit Police Chief James Craig is hoping to replace Gretchen Whitmer as the governor of Michigan and told FOX Business’ "Mornings with Maria" his platform emphasizes support for police and education.

JAMES CRAIG: What's missing here in Michigan and in our nation -- a leadership void. People are sick and tired of politics as usual. People do a lot of talking, but they don't do anything. And so what Detroiters have come to learn and Michiganders are learning now is that I lead from the front.

We saw what happened in Detroit last year. Certainly, we were one of the few major cities that didn't burn last year. We're talking about leadership -- building relationships.

Small businesses are sick and tired of these unilateral decisions. It's not the pandemic. It's really the decisions that were made. And then you talk about schools. I mean, so there's a lot going on. But people want leadership. It's just that simple. 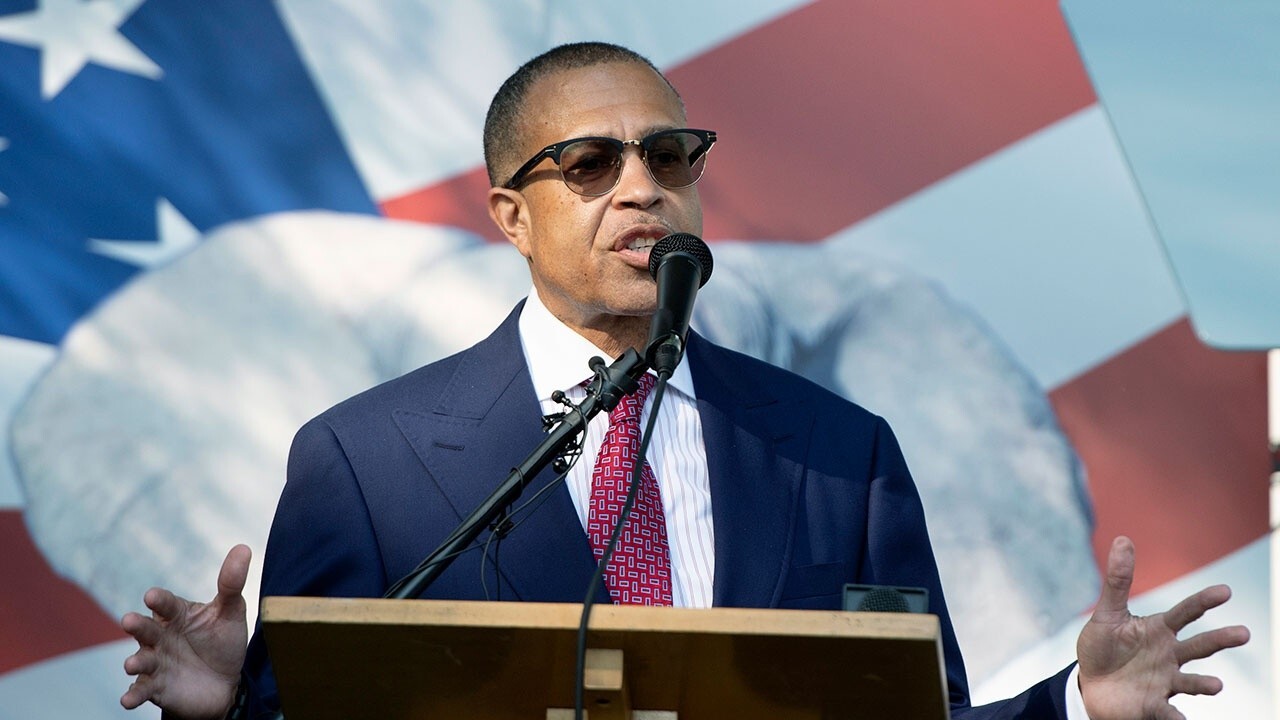