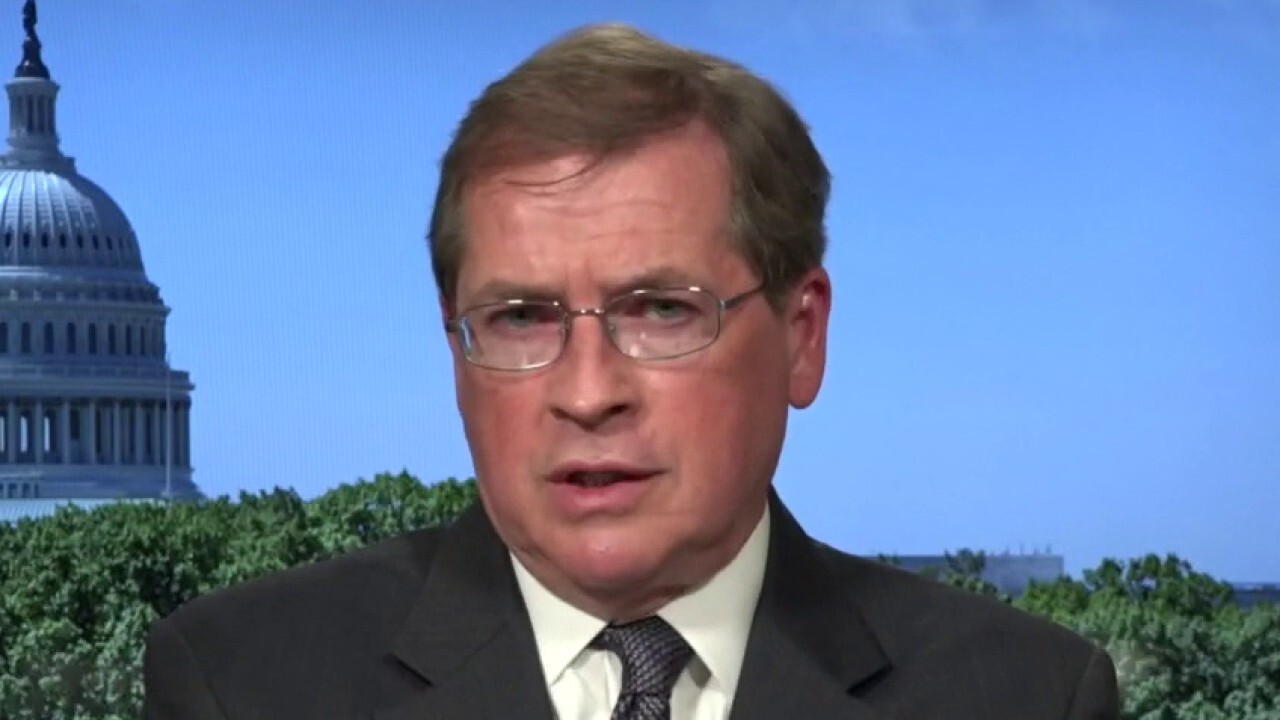 President Biden and Congressional Democrats are pushing a $3 trillion ($3,000,000,000,000) tax increase on the American people. It will raise taxes on millions of small businesses and make America less competitive. Working families will see increased costs and manufacturing jobs will be threatened. Here are four ways this plan will hurt every American:

The cost of threatened tax increases on American companies will not just fall on "big business" – they will be passed along to working families through increased costs of goods and services and fewer economic opportunities.

A recent study by the National Bureau of Economic Analysis estimated that 31 percent of the impact of higher corporate taxes would be passed along to consumers in the form of higher prices.

American families and small businesses will also see their utility bills increase. At least 300 investor-owned electric, gas, and water companies passed along the savings and reduced their rates when the corporate rate was cut in 2017. Raising taxes on corporations will result in these same utilities increasing their rates.

Some Senate Democrats have also floated an energy tax on American consumers by taxing emissions from oil and natural gas producers. This tax will be passed on to consumers in the form of higher energy bills and increased prices at the gas station.

Prices have already increased by 5.4% in the past year, according to the Bureau of Labor Statistics – a significant increase from January when annual prices increased by just 1.4%

This inflation will only get worse if Democrats are successful in raising taxes and spending trillions more.

While many on the Left like Senator Bernie Sanders (I-Vt.) claim that the tax hikes will be paid by "billionaires and mega-corporations," several million small businesses will see higher taxes under the Democrat tax hike plan.

According to a recent study by the U.S. Chamber of Commerce, 1.4 million small businesses (500 employees or less) are organized as C-corporations and many of these will be damaged by Biden's corporate tax rate hike.

In addition, the White House recently admitted that 950,000 small businesses organized as pass-through entities will be hit by the increase in the top income tax rate.

Democrats have also proposed capping the 20 percent small business deduction to $500,000 and want to limit the ability of passthrough businesses to deduct losses – each of these tax increases will harm small businesses across the country.

The Democrat tax hikes will make America less competitive with the rest of the world. They are planning to raise the corporate tax rate from 21 percent to 26.5 percent (really 31 percent when you include state level corporate taxes) will make the U.S. rate higher than our foreign competitors, like China (25 percent) and Europe (23 percent).

In addition, Democrats are pushing several tax increases on American businesses operating overseas. Democrats have proposed increasing the tax rate on GILTI (global intangible low-tax income) so that American businesses pay a 16.5 percent rate. Senate Democrats want a rate of as high as 26.25 percent,  significantly higher than the 15 percent global minimum tax rate that Biden Treasury Secretary Janet Yellen is pushing to get adopted by the G-20 and the OECD.

They also want to reduce the deduction for foreign-derived intangible income (FDII), which encourages U.S. businesses to locate intellectual property and high-tech jobs in the U.S. Repealing this provision will mean less innovation in America and cause our IP to flee to foreign countries like China that provide extensive and generous tax credits and subsidies to incentivize innovation.

In addition to broad tax increases on American businesses, Biden and Democrats want to take aim at American manufacturing. Democrats are pushing to include H.R. 3, legislation that forces pharmaceutical manufacturers to accept drug prices set by federal bureaucrats or face a 95 percent excise tax on medicines.

This is an absurdly heavy-handed approach that will inevitably slow down medical innovation and kill American manufacturing jobs. Nationwide, the pharmaceutical industry directly or indirectly accounts for over four million jobs across the U.S and in every state, according to research by TEconomy Partners, LLC.

The pandemic has proven the need for strong medical innovation, yet this bill would go in the opposite direction and could lead to 100 fewer cures being created over the next decade, according to estimates from the Council of Economic Advisers.

The last thing America needs right now – after getting battered by a pandemic, government lockdowns, job loss and rampant inflation – is a tax increase.

Grover Norquist is President of Americans for Tax Reform.