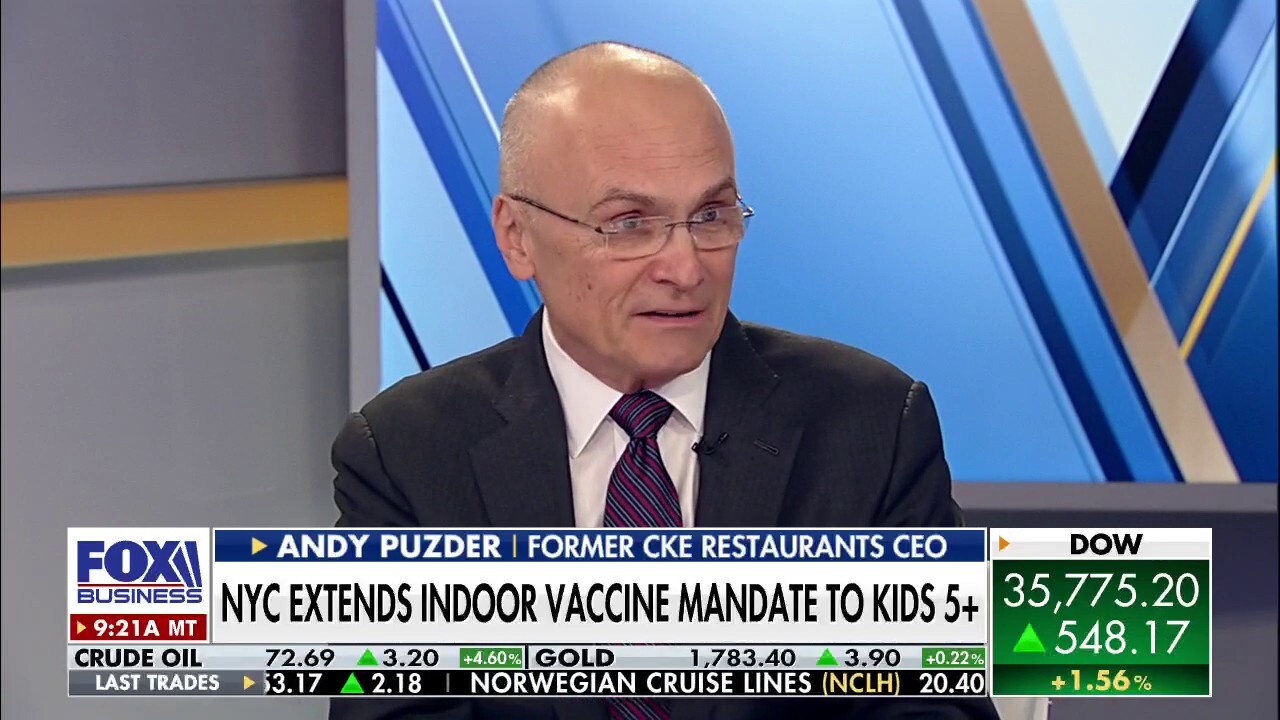 Democrats are still breathlessly trying to sell their so-called Build Back Better Act (H.R. 5376) to the American people, but like a carnival barker, they aren’t telling you the whole story. Take a closer look and you’ll see that Democrats are sacrificing Main Street to help pay for their socialist spending spree.

Our country will never recover if Democrats insist on tearing out the backbone of our economy: small businesses. Ninety-nine-point-nine percent of U.S. firms are small businesses, and they employ almost half of all U.S. employees. This move by Democrats could gut our economy. 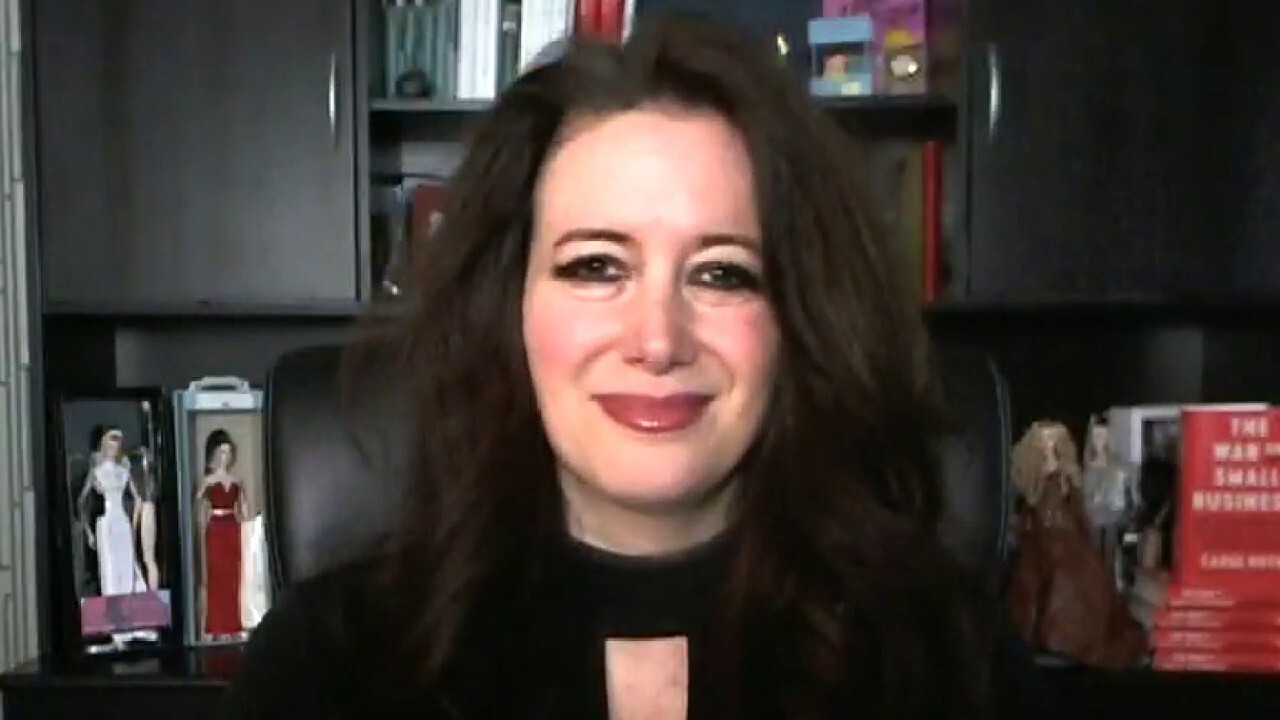 In attempting to enact these outrageous OSHA and wage-and-hour penalties, Democrats are showing their cards. They obviously care more about expanding the federal bureaucracy than about protecting American businesses or the workers they employ.

Democrats assume all job-creators are criminals. They are counting on job creators to break existing labor laws and to use the fines they collect to pay for portions of their spending bill. They are expecting these fines will total $2.76 billion over a ten-year period.

YOU CAN SAVE A SMALL BUSINESS THIS CHRISTMAS

Rooting for business owners to fail—and building our budgets on the fines assessed against them— is not the American way. On top of that, these monetary penalties will only pay for a fraction of the Democrat’s $4.8 trillion boondoggle, while certainly harming struggling business owners.

These punitive measures penalize work and innovation while the rest of the Democrats’ spending bill rewards the green lobby, union bosses, and other left-wing special interests. Nothing demonstrates how out of touch Democrats are with the American people more than their proposal in H.R. 5376 to spend $3 billion on "tree equity" while they simultaneously go after small business owners struggling to put gas in their cars and food on their tables.

These fines are nothing short of spiteful. According to the National Federation of Independent Business (NFIB), an employer who is accused of making a mistake will receive no leniency under the law. These fines could crush many small business owners.

The vast majority of business owners do everything in their power to comply with complex federal law and safety standards. No good businessman or woman wants to get trapped into costly litigation or subjected to massive fines.

Further, job creators know that their employees are their most valuable asset and do everything in their power to provide a safe and healthful working environment. But instead of working in partnership with business owners to ensure workplaces are safe, Democrats are empowering OSHA to antagonize employers and to refuse to grant them clemency when good-faith problems arise. Weaponizing the federal bureaucracy to bleed American business owners dry is reprehensible.

But that is actually what H.R. 5376 is poised to do. According to the NFIB, these excessive fines will be unsustainable for many small businesses, because unlike large corporations, they cannot simply absorb the costs or afford litigation to contest these penalties. Small business owners are already struggling with a supply chain crisis, a labor shortage, and other ramifications from Biden’s failed economic policies. These fines could be the final straw for many of our country’s struggling job creators who are responsible for nearly two of every three new jobs in America.

By giving OSHA $707 million more to play its "gotcha" games, it’s clear this bill isn’t building back better but rather building up Biden’s federal bureaucracy. This war on small businesses will make the entire economy suffer.

It is inconceivable that, at a time when businesses are struggling to make ends meet and more than 6.9 million Americans are out of work, Democrats would use this opportunity to target job creators callously, the very people positioned to push the economy out of its slump. Democrats’ ploy to pay for their socialist wish list off the backs of business owners is malicious and shameless. If President Biden and his party really cared about the good of the country, they would focus on building up the economy instead of tearing down small businesses.

Republican Virginia Foxx represents North Carolina's 5th congressional district in the United States House of Representatives and serves as Ranking Member on the House Committee on Education and Labor.