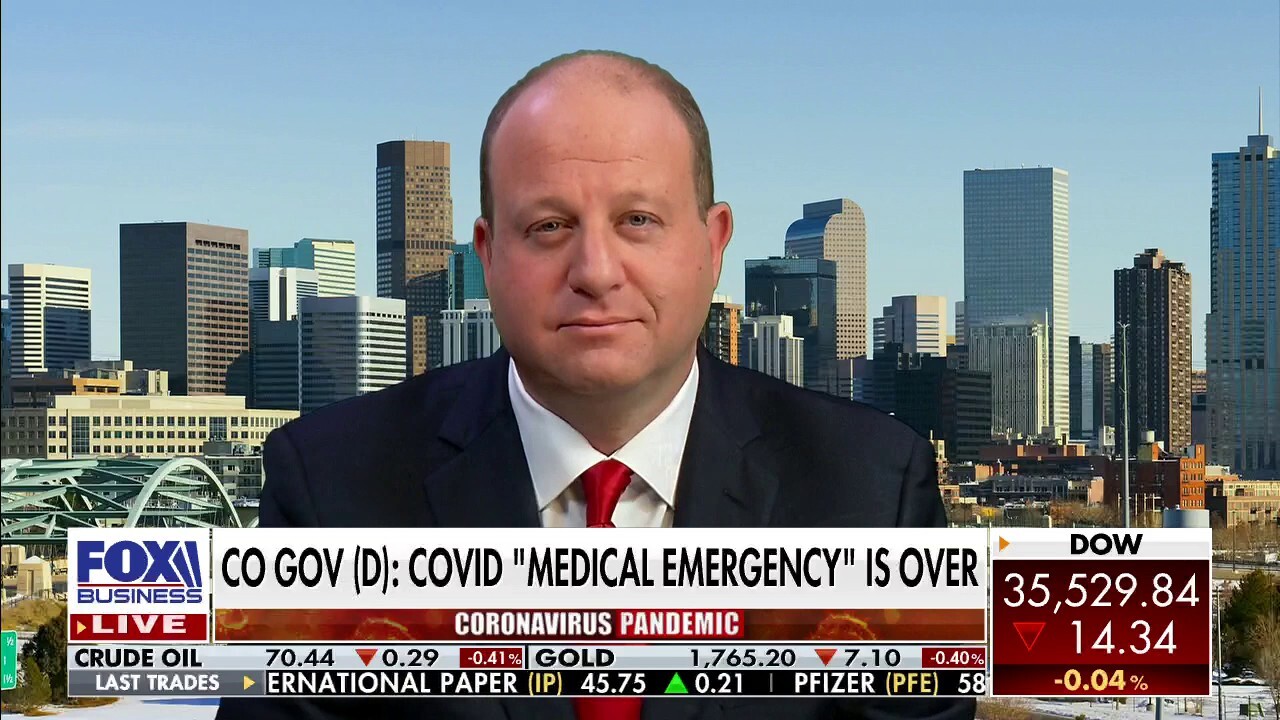 Colorado governor argues 'you can't force people to do something they don't want to do.'

Democratic Colorado Gov. Jared Polis challenged vaccine mandates during an appearance on "Cavuto: Coast to Coast" Wednesday, arguing COVID misinformation and the use of "force" may be the reason the vaccine is being met with "resistance."

GOV. JARED POLIS: I think at some level this becomes a matter of individual responsibility, individual freedom, informed choice. We try to provide science based information for the health and safety with that we all need from doctors we know and trust with, of course, the annual individual freedom and local control that we deserve. So put the information out there. I think the evidence is overwhelming. Neal, the vaccine helps protect you, reduces the death rate significantly 15 times is what we're seeing here in Colorado.

DEM GOVERNOR DECLARES COVID-19 EMERGENCY ‘OVER,’ SAYS IT’S ‘THEIR OWN DARN FAULT’ IF UNVACCINATED GET SICK

You can't at the end of the day, force people to do something they don't want to do. I think you have to look into why there's this resistance. I think some of it comes out of misinformation. Some of it comes out of the fact that some people just don't like to be forced, even if it's something that's good. They want to be informed and make that decision on their own. I think we've got to get the right data in front of people to see the overwhelming evidence.