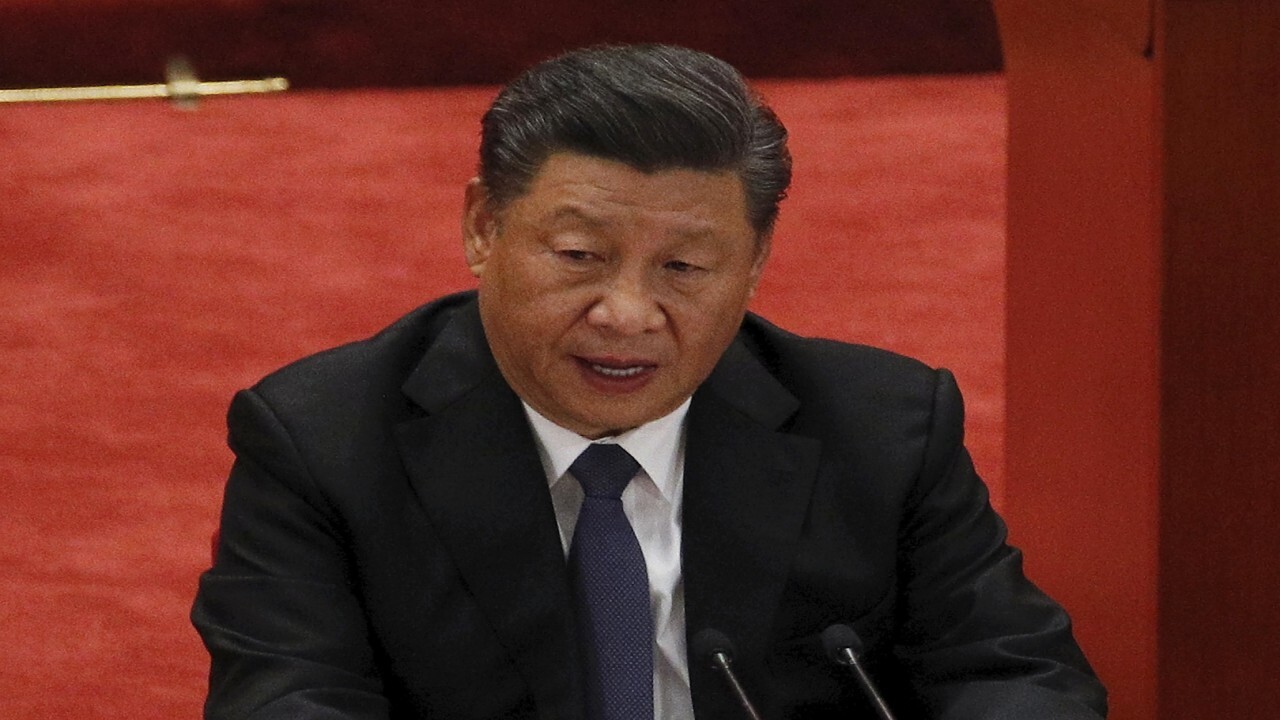 Former President Trump, headliner of the 2020 Davos conference, is not likely to be welcomed back to the annual posh gathering of power-brokers in the Swiss Alps.

Asked by newspaper NZZ am Sonntag if he planned to invite back the former U.S. president, World Economic Forum’s (WEF) founder and executive chairman, Klaus Schwab, said: “I’d have to go into a quiet room and think about it. If I came out, the answer would probably be ‘no.’”

Usually held in January, this year’s in-person gathering has been postponed to May due to coronavirus and will be held in Singapore, and Schwab is hopeful the meeting can go on as planned. As part of the event, a series of virtual meetings began streaming this week, with a lineup that included Chinese President Xi Jinping and German Chancellor Angela Merkel.

“The forum doesn’t invite individual personalities but tries to enable decision-makers to participate in a representative manner in Davos,” he said. “We invite the U.S. president because he’s undoubtedly one of the determining personalities in the world.”

“It cannot possibly be too late for the U.S. and China to reset the tone of their interactions and avert a clash between them,” said Singapore PM Lee Hsien Loong.

“The new U.S. administration is an opportunity to steer the relationship towards safer waters,” he said, adding that Washington’s relationship with Beijing should become a key priority for Biden.

The White House could not be reached for comment.

In a veiled rebuttal of the U.S.'s hardline stance against China, Xi at the conference this week called for the abandoning of "ideological prejudice."

"To build cliques or start a new Cold War; to reject, threaten or intimidate others ... will only push the world into division and even confrontation," Xi added, after Biden's recent call for a "coalition of democracies" to counter China.