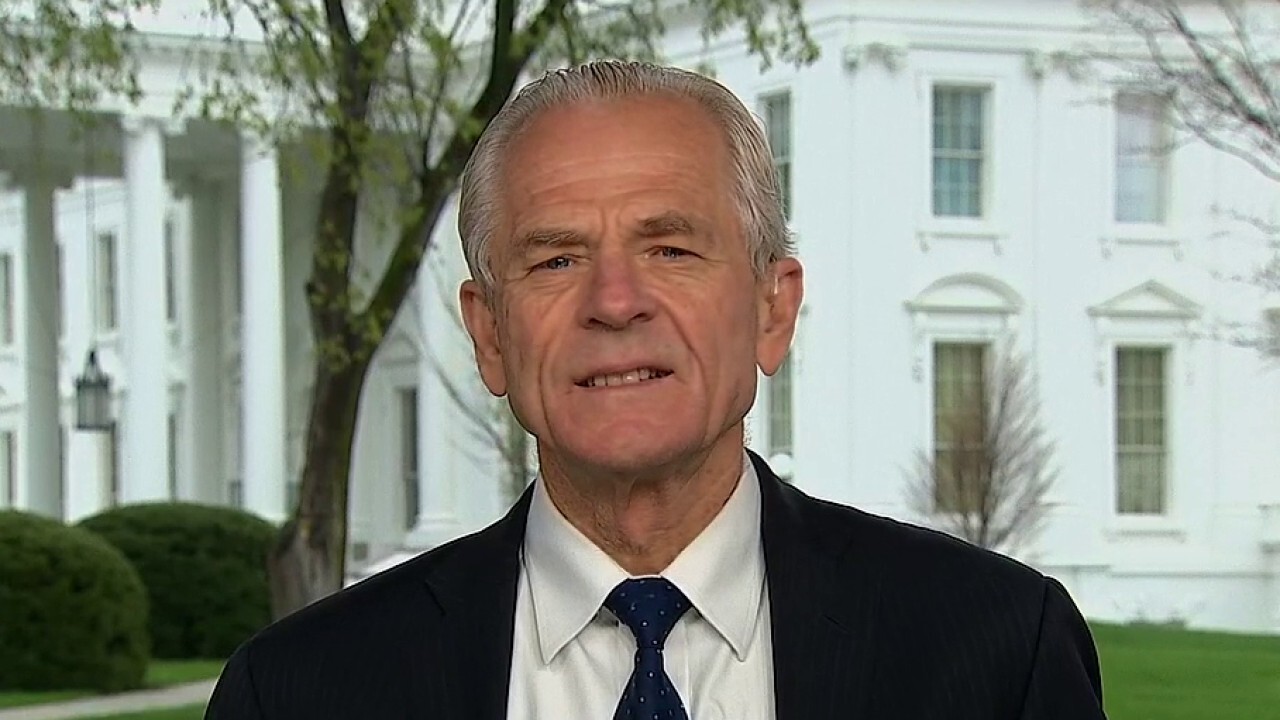 Seriously, they’re calling the loans we need to keep our businesses alive and our workers employed during this crisis “bailouts” -- and they mean it disparagingly.

Here’s the reality Democrats would like us to ignore: The most compassionate thing we can do for all Americans is to protect their jobs and their paychecks while the economy recovers. To do so, we must protect the businesses that employ them. Period.

Keep in mind that, unlike the Great Depression, the savings and loan crisis of the late 1980s, the tech bubble of 2000, or the real estate bubble of 2007, the current economic crisis is not due to speculation or excessive risk-taking by businesses, investors or our financial institutions. It is due to a pandemic. Whether you want to blame China or bats, America’s businesses and the workers they employ are suffering through no fault of their own.

Democrats are unabashedly attempting to use this crisis to achieve progressive policy goals unrelated to the coronavirus pandemic. Goals including, but not limited to, climate change (you read that right, climate change), a $15 minimum wage, severe limits on executive pay, and canceling student loan debt.

The Coronavirus Aid, Relief, and Economic Security (CARES) Act is waiting for a vote in the Senate. It would provide American workers and businesses the relief they desperately need to survive.

It would provide financial resources for individuals, families and the businesses that employ them -- both small and large. It would also make several key policy changes to positively impact health care providers. A lot of bipartisan effort went into the version of the bill now before the Senate and it contains a number of provisions the Democrats wanted.

Yet, on Sunday night the Democrats decided to keep the CARES Act from coming up for a vote, depriving American workers and businesses of the aid they so desperately need.

Well, they are determined not to “let a serious crisis go to waste” as Obama’s Chief of Staff Rahm Emanuel once famously said. They aren’t even shy about it. As House Majority Whip James Clyburn, D-S.C., recently stated: “This is a tremendous opportunity to restructure things to fit our vision.”

Democrats are unabashedly attempting to use this crisis to achieve progressive policy goals unrelated to the coronavirus pandemic. Goals including, but not limited to, climate change (you read that right, climate change), a $15 minimum wage, severe limits on executive pay, and canceling student loan debt.

Goals it would be difficult for them to accomplish absent holding the economy hostage in a crisis -- because they lack the support.

The Democrats are also attempting to increase government benefit programs, such as unemployment insurance (up to 100% of a worker's pre-crisis salary).  Of course, we need to get people aid as quickly as possible.  A program administered by the states and funded by the federal government - so two bureaucracies - may not be the fastest or the best method.

The Cares Act would simply send people a check, twice.  At least as importantly, it would preserve their jobs - and their incentive to work.  Newsflash, if you keep your job, you don’t need unemployment insurance.  The best way to assure that people keep their jobs through this crisis is to provide support for their employers tied to retaining their employees – what the Democrats are calling “bailouts” and “corporate welfare”.

It’s really pretty simple. We need our stores, restaurants and hotels open, our manufacturers producing products, and our consumers consuming. That requires incentivizing investors to invest, businesses to hire and workers to work.

It will only happen if our businesses survive this crisis and that is what the CARES Act is designed to assure.  This isn’t the time to “restructure things to fit” an ill-advised Progressive agenda.  It’s a time to act in the best interests of all Americans

The Federal Reserve acted this morning to assure that our economy will survive this crisis. It did so with no political agenda.

Andy Puzder was chief executive officer of CKE Restaurants for more than 16 years, following a career as an attorney. He is currently a Senior Fellow at the Pepperdine University School of Public Policy.” He was nominated by President Trump to serve as U.S. labor secretary. In 2011, Puzder co-authored "Job Creation: How It Really Works and Why Government Doesn't Understand It." His latest book is "The Capitalist Comeback: The Trump Boom and the Left's Plot to Stop It" (Center Street, April 24, 2018).