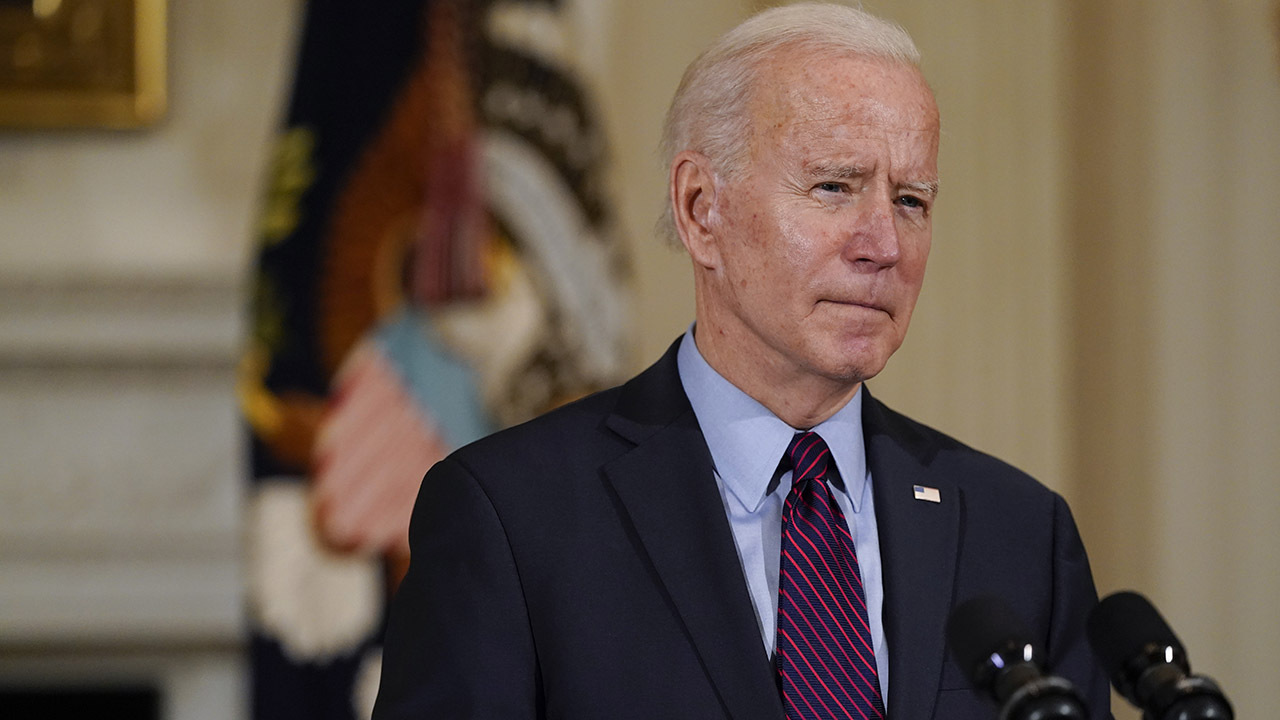 A 'Coast to Coast' panel with Kelsey Bolar and Mike Gunzelman weighs in on how much Biden's American Families plan will really cost taxpayers.

The Biden administration on Wednesday blocked a rule put in place by the Trump administration that would have made it easier for companies to classify workers as independent contractors instead of full-time employees, hitting shares of app-based companies that rely on these independent workers to operate.

The administration is concerned about the misclassification of employees, which would prevent them from attaining benefits like paid leave and pay rates at or exceeding the federal minimum wage.

But companies that rely on independent contractors are seeking a way forward that allows their staff to remain independent with continued flexibility and control over their hours.

"Dashers work fewer than four hours per week on average and they overwhelmingly tell us how important the flexibility to earn on their own schedule is to them, which is exactly why we remain committed to protecting their independence while providing greater benefits and security," Elizabeth Jarvis-Shean, vice president of communications and policy at DoorDash, said in a statement.

Uber said the current employment system is outdated and forces a binary choice on workers "to either be an employee with more benefits but less flexibility, or an independent contractor with more flexibility but limited protections."

"Uber believes that we can combine the best of both worlds by offering independent work opportunities to the hundreds of thousands of workers that use the Uber platform while also providing these workers with meaningful benefits," a spokesperson for Uber said in a statement.

"We see this as an opportunity to refocus the conversation on what drivers need and want, which is independence plus benefits," a spokesperson for Lyft said in a statement.

Shares of these companies were sent lower during Wednesday’s trading session.

In addition to ridesharing companies, the trucking industry has opposed changing the classification structure – saying it would put owner-operators out of work. In this industry, independent contractors can earn more money than company drivers by taking home a larger percentage of the haul.

The Owner-Operator Independent Drivers Association said in a statement on Wednesday that it was disappointed by the Department of Labor decision.

"As we’ve seen with the disastrous roll out of the ABC Test in California, the implementation of one-size-fits-all rules for worker classification just won’t work in the trucking industry," Lewie Pugh, OOIDA executive vice president, said in a statement. "The Independent Contractor Rule issued by the Trump administration would have provided some protection against this from happening on a national scale, and we’re disappointed that the rule is being withdrawn."

The rule was expected to go into effect Friday, instead labor laws will remain unchanged.

A spokesperson for the Department of Labor confirmed that Walsh said he believed many gig workers should be considered employees in a statement to FOX Business on Thursday.

"The Secretary was reiterating that misclassification is a pervasive issue that impacts both the economy and workers," the spokesperson explained. "Worker protections under federal law create a safety net of security and benefits that provide ladders of opportunity into the middle class. This safety net should be further strengthened. As our recovery continues, we should be supporting the employer-employee relationship and all of the opportunities that it provides."