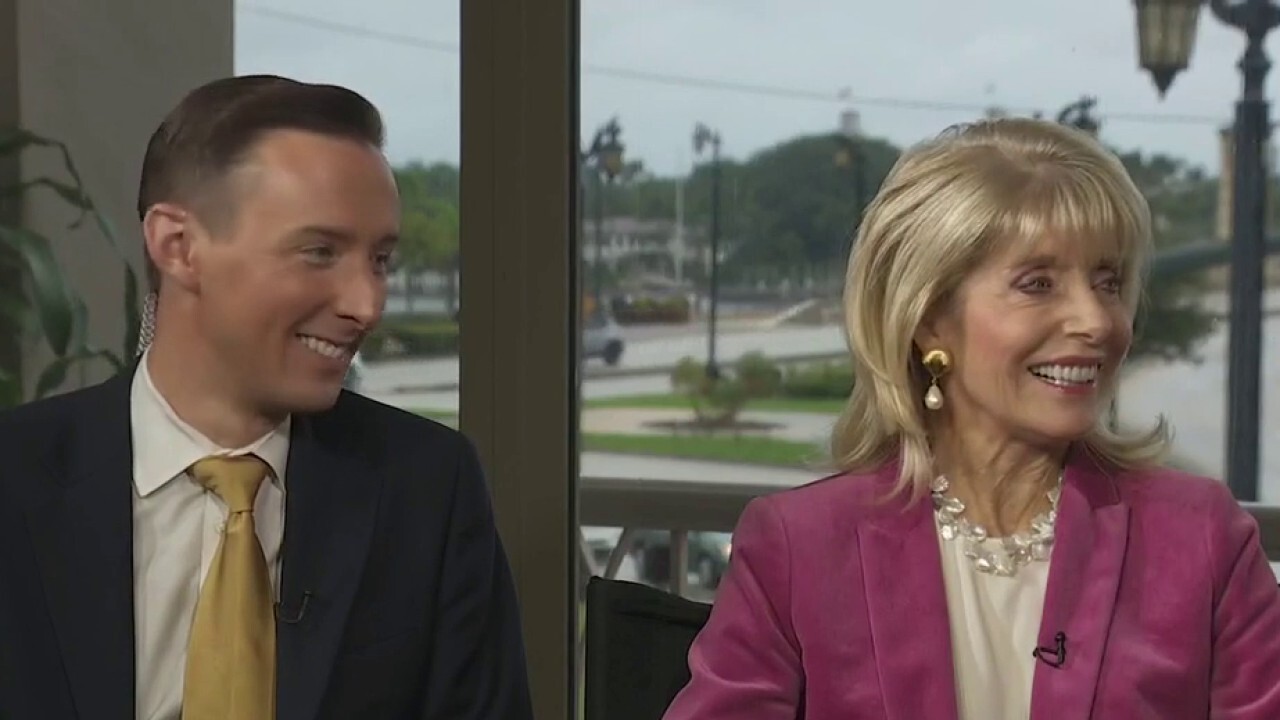 Colorado’s Democratic Governor Jared Polis is drawing scrutiny for paying little in taxes despite earnings that classify him as a millionaire.

"Somebody like Governor Polis is out of touch right now, right?" Republican strategist Michael Fields of Colorado Rising Action said about the report. "He’s not dealing with what everyone else is dealing with in terms of the pandemic, you know. He’s extremely wealthy — he’s getting around taxes while we are paying more, while inflation is hurting everybody."

Polis, who was vocal that former President Donald Trump should release his tax returns, released a statement that did not deny he used loopholes to pay less taxes.

"Governor Polis has paid all the taxes that he is required by law and no one has suggested otherwise and he completely agrees that the tax system disproportionately favors the wealthy,"  his spokesperson said. "That is why he has long championed tax reforms to make a better, fairer system, especially for middle-class workers and families."

DENVER, CO - FEBRUARY 08: Charlotte Weismantel holds a sign outside the Colorado State Capitol during a demonstration demanding answers from the Colorado Department of Labor and Employment and Governor Jared Polis about a lack of financial relief fro

Carmen Medrano, part of the tax reform advocacy group Together We Thrive Coalition, said that Polis should use this moment as a call to action.

"I think that this is giving him an opportunity to oppose tax measures like those that are already proposed for the 2022 ballot," Medrano said. "And he can also be proactive in closing corporate tax loopholes and actively supporting reforms where the wealthiest taxpayers contribute what they own."

While running for governor in 2018, Polis declined to release his tax returns because his Republican opponent had not.

At one point, Polis was the third wealthiest member of Congress with a reported net worth of over $120 million.

Polis’ office did not immediately respond to a request for comment from Fox News Digital.